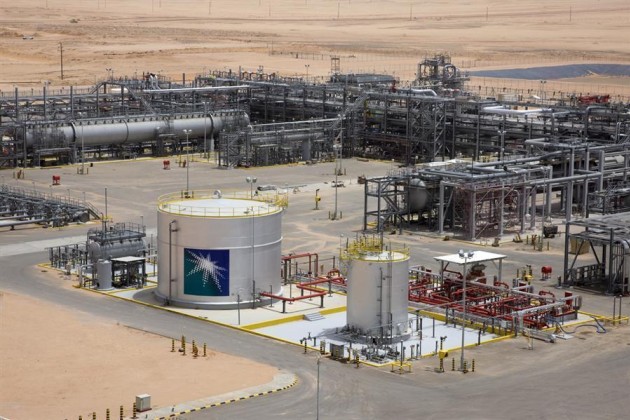 It is one of the largest companies in the world by revenue, and according to accounts seen by Bloomberg News, the most profitable company in the world. Saudi Aramco has both the world's second-largest proven crude oil reserves, at more than 270 billion barrels (4.3×1010 m3), and largest daily oil production of all oil producing companies. 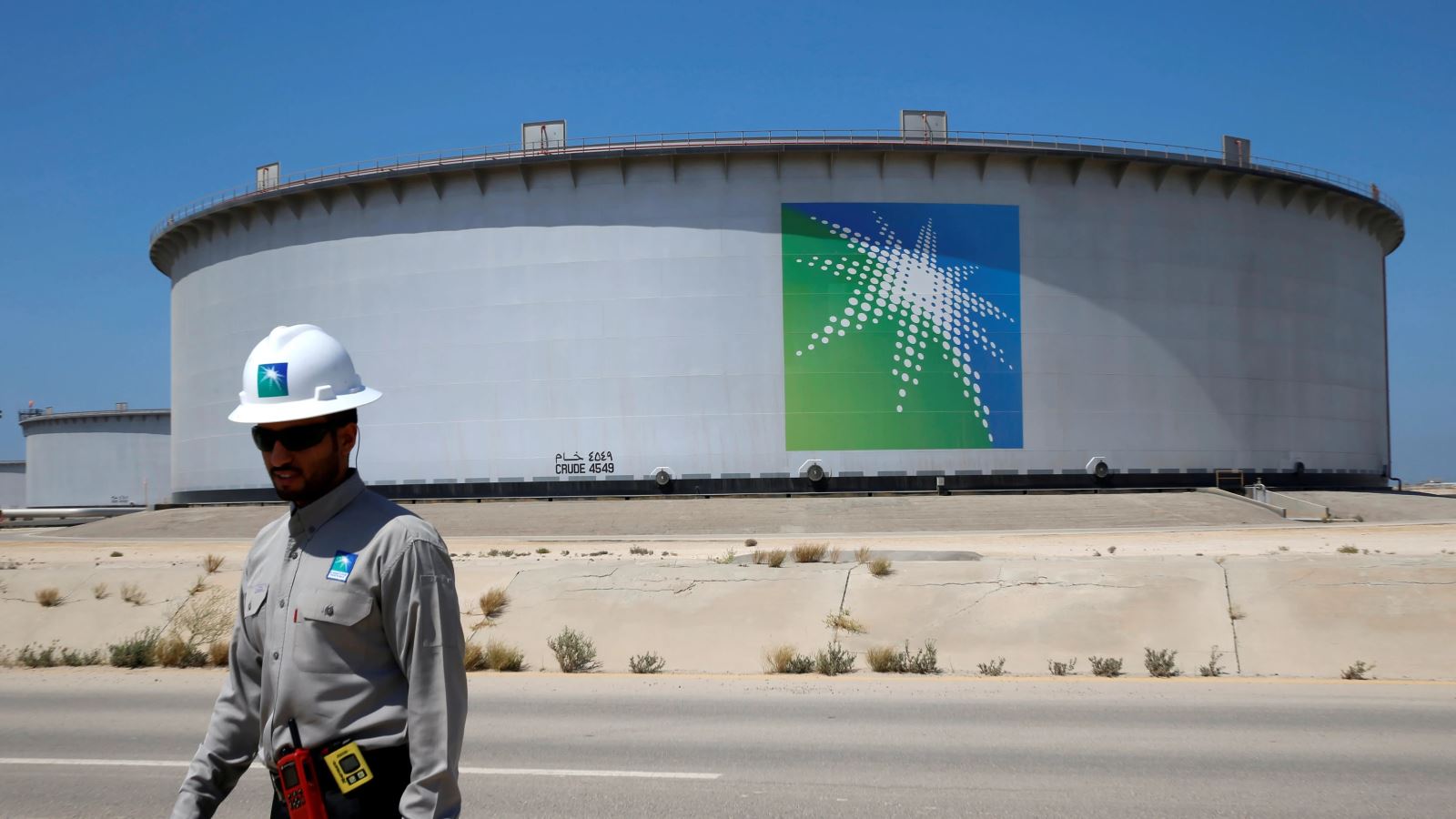