In the early months of 2020, Vietnam in particular and the world in general has been facing with many difficulties and challenges due to the negative impact of corona virus pandemic. The “Positive Day” event really packed a powerful punch for stimulating and spreading the positive spirit among people. The campaign to get the messages across to the public has been initiated by Red Bull since May, which is considered as a timely boost to lift everyone’s positive energy and spirit. The event has thereby spread the significant and powerful messages in society and the world.

In order to stress the messages more strongly, Red Bull has appealed to various communities to spread the positive energy on social media together by organizing many meaningful activities. Red Bull’s campaign has received widespread support from Vietnamese celebrities, sport community to thousands of social media users. The response of more than 11,000 positive spreading messages from many youngsters is a solid evidence that Red Bull’s messages have received strong support from communities.

The highlight of Red Bull’s campaign to spread the slogan “Stay positive, overcome challenges” was the Asian record set by more than 2,000 young people through the “Positive Day” event held at Phu Tho Stadium on July 11, 2020. 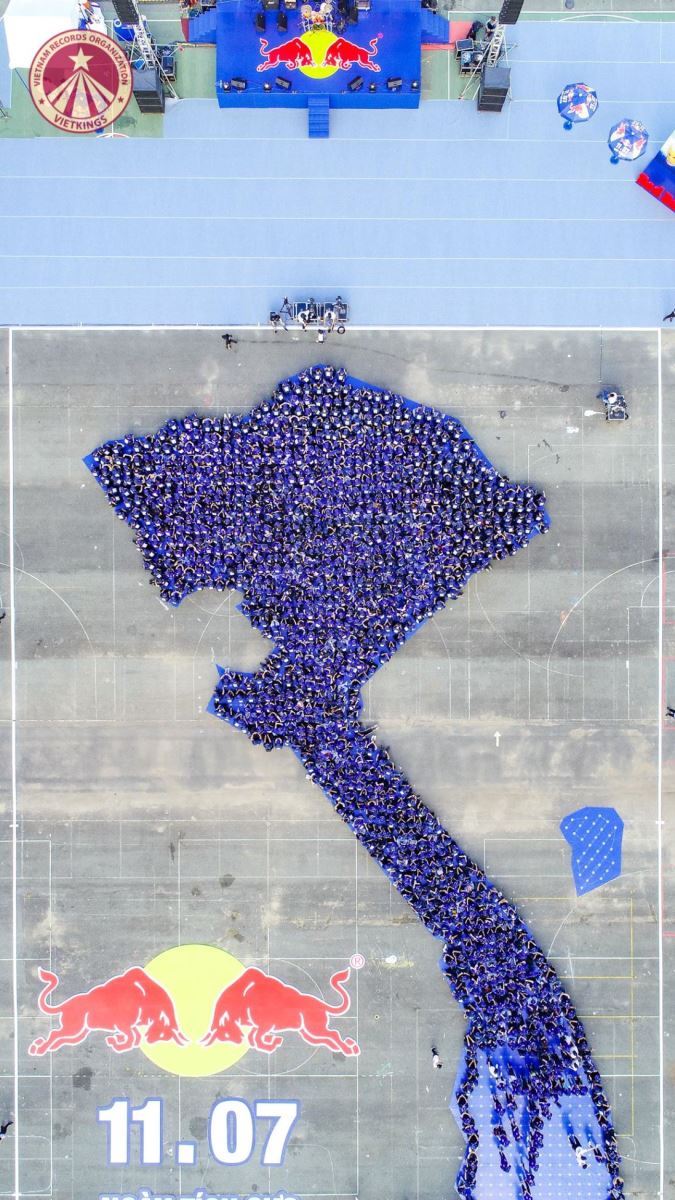 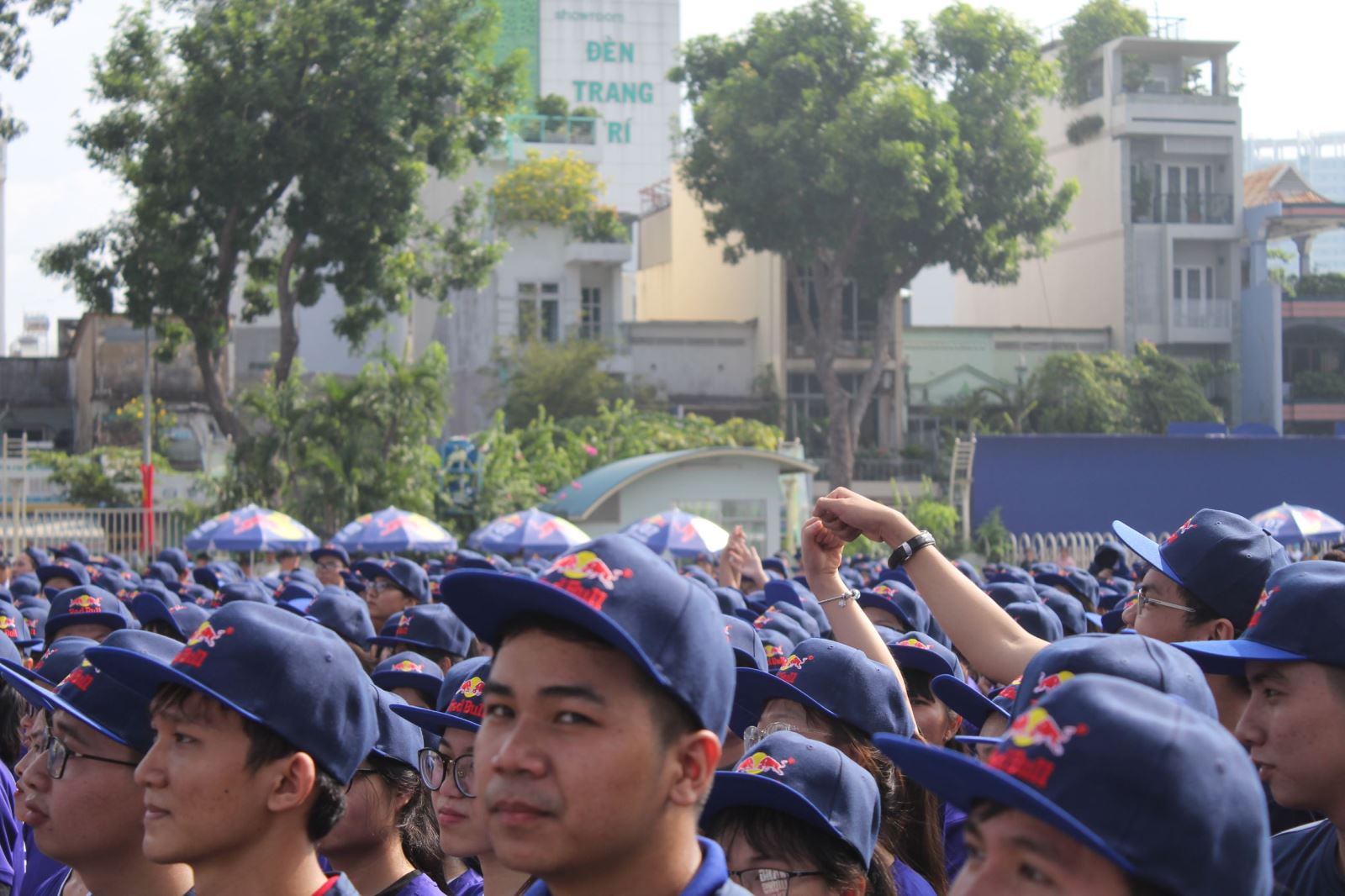 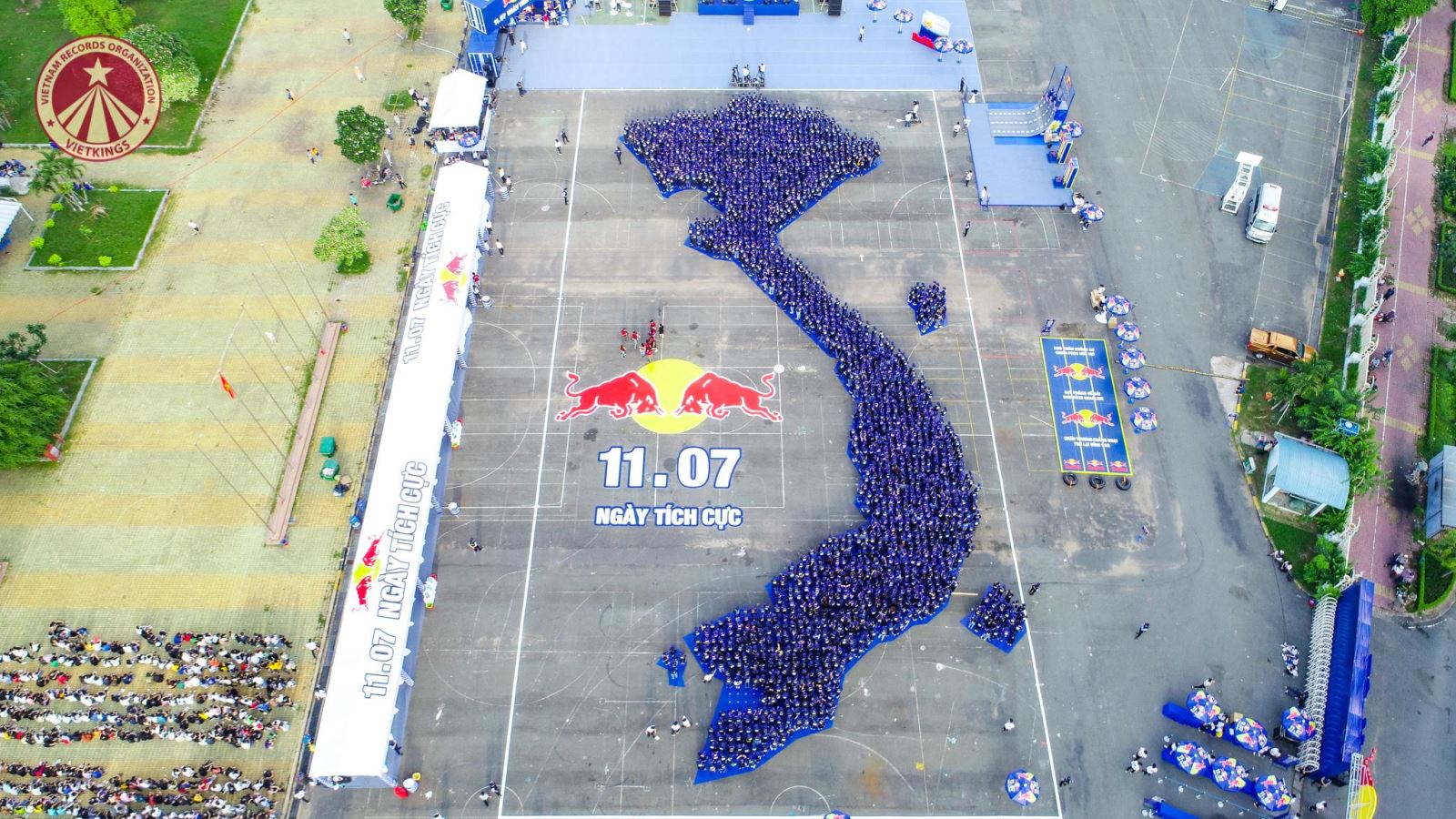 Under the commission of Asia Book of Records (ABR), board of leadership in Vietnam Records Organization (VietKings) awarded the Asian record with the content: “July 11, 2020 – The day to honor positive spirit with 2000 participants joining a fist bump relay in a group shaped like Vietnam to spread the positivity across Asia” to Red Bull Vietnam.

By setting an Asian record, Asia Book of Records (ABR) and Vietnam Records Organization (VietKings) want to be a part of Red Bull’s campaign to spread positive messages to each individual in society as well as the entire world in not just one day but in future. As a result, the event awakens positive and strong-willed spirit to overcome challenges and conquer dreams within individuals. 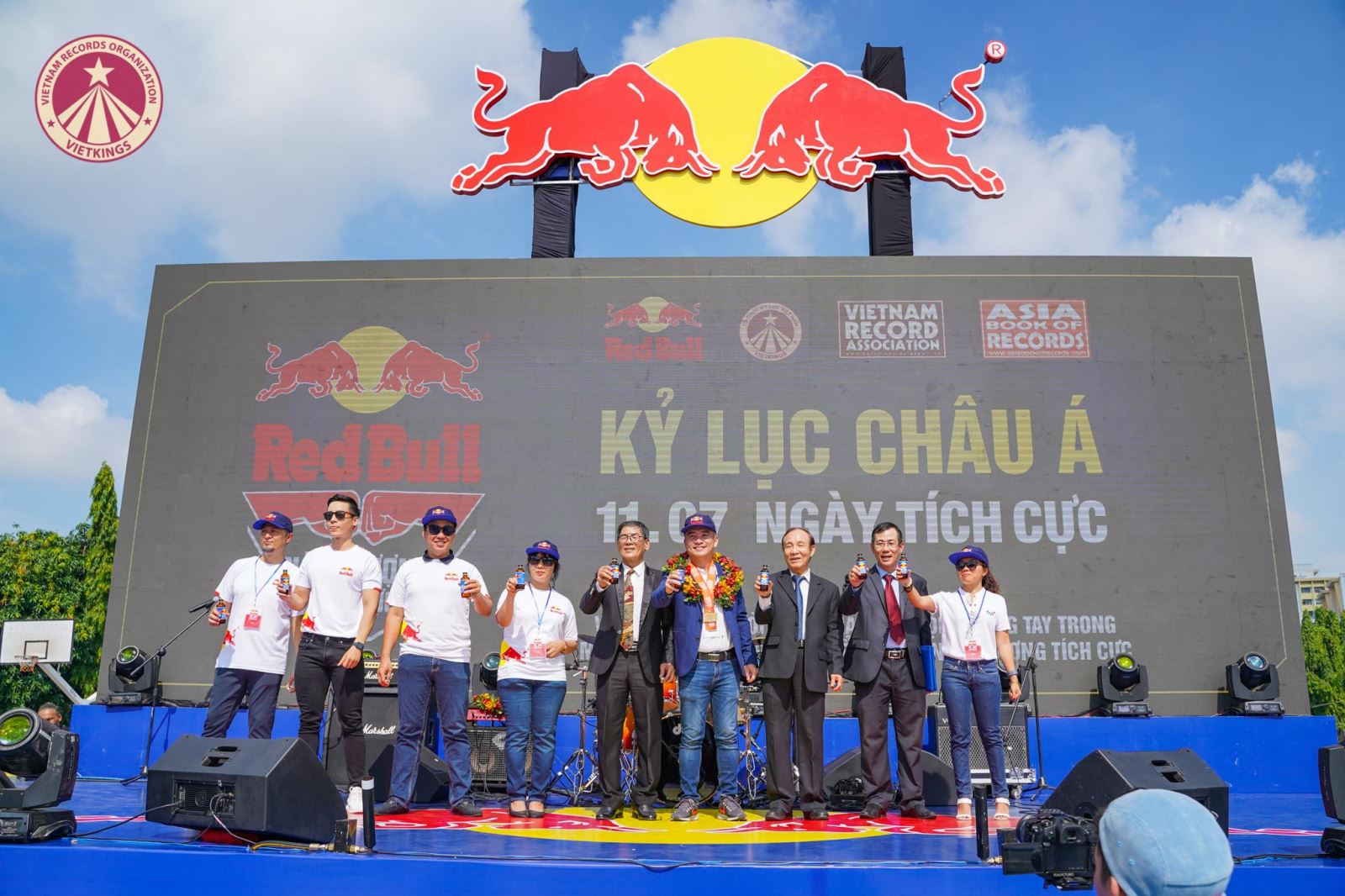