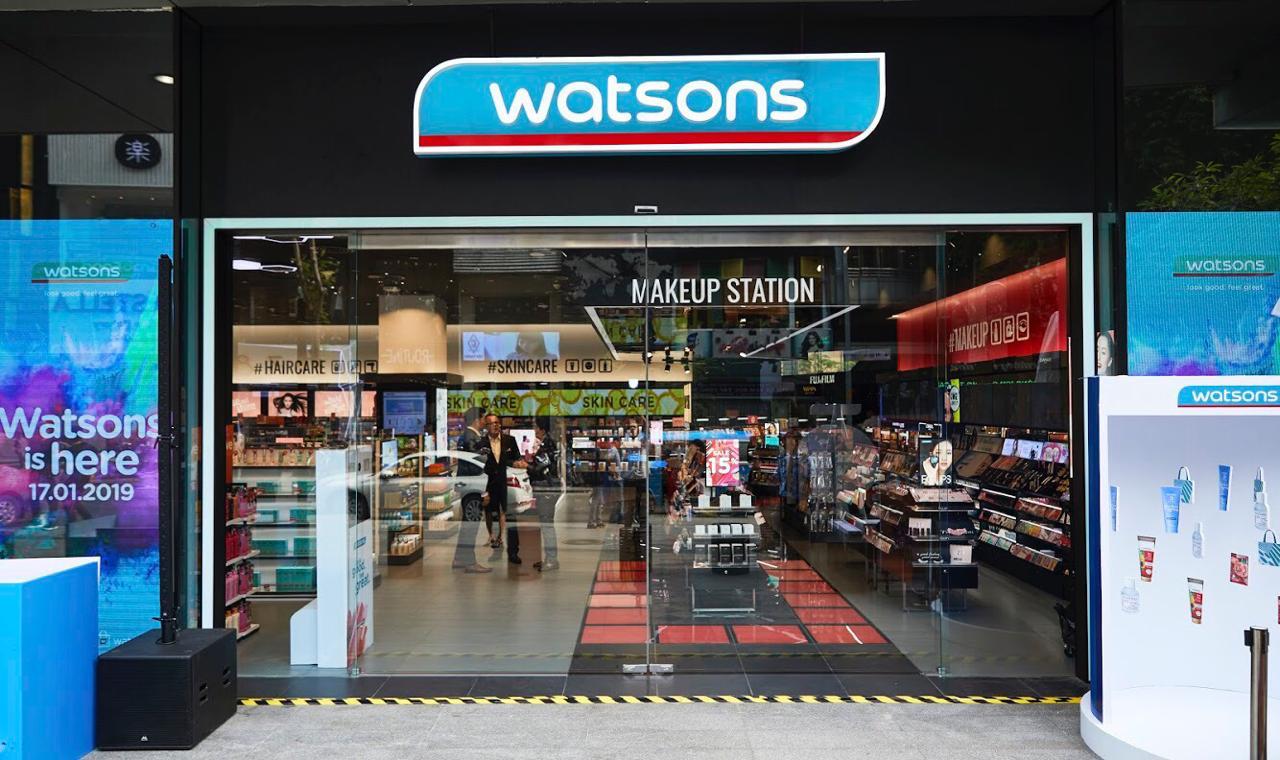 The group operates the world's largest portfolio of retail formats, retail brands and has the largest geographical presence. The company is majority owned by multinational conglomerate CK Hutchison Holdings Limited, with just over 75 percent, after the remaining stake was sold to Singapore-government-owned Temasek Holdings, in March 2014.

Its head office is in the Watson House in Fo Tan, Shatin, New Territories, Hong Kong. 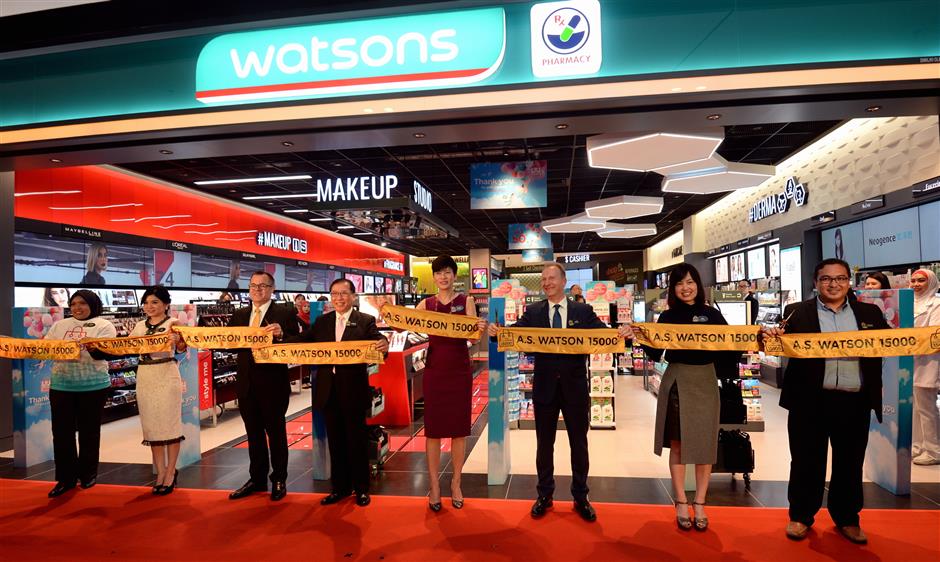 A.S. Watson had its beginnings as the Canton Dispensary and Soda Water Establishment, founded in 1828, as a small dispensary with the mission to provide free medical services to the poor people of the Southern Chinese province of Guangdong (also known as Canton).

It moved to Hong Kong and re-emerged as the Hong Kong Dispensary from 1 January 1843 under proprietors Drs Alexander Anderson and Peter Young, trading at Capt Morgan's Bazaar.

The company uses the date they moved to Hong Kong as its official date of establishment; Richard Lord of the South China Morning Post stated that the company did this since one photograph is the only memorabilia and official document from their Guangzhou period.