The Stormwater Management And Road Tunnel (SMART Tunnel), E38, is a storm drainage and road structure in Kuala Lumpur, Malaysia, and a major national project in the country. It begins at Kampung Berembang lake near Klang River at Ampang and ends at Taman Desa lake near Kerayong River at Salak South. 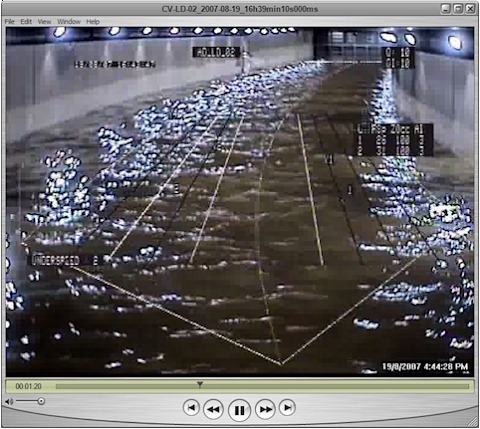 The 9.7 km (6.0 mi) tunnel is the longest stormwater drainage tunnel in Southeast Asia and second longest in Asia.

The main objective of this tunnel is to solve the problem of flash floods in Kuala Lumpur and also to reduce traffic jams along Jalan Sungai Besi and Loke Yew flyover at Pudu during rush hour. There are two components of this tunnel, the stormwater tunnel and motorway tunnel. It is the longest multi-purpose tunnel in the world. 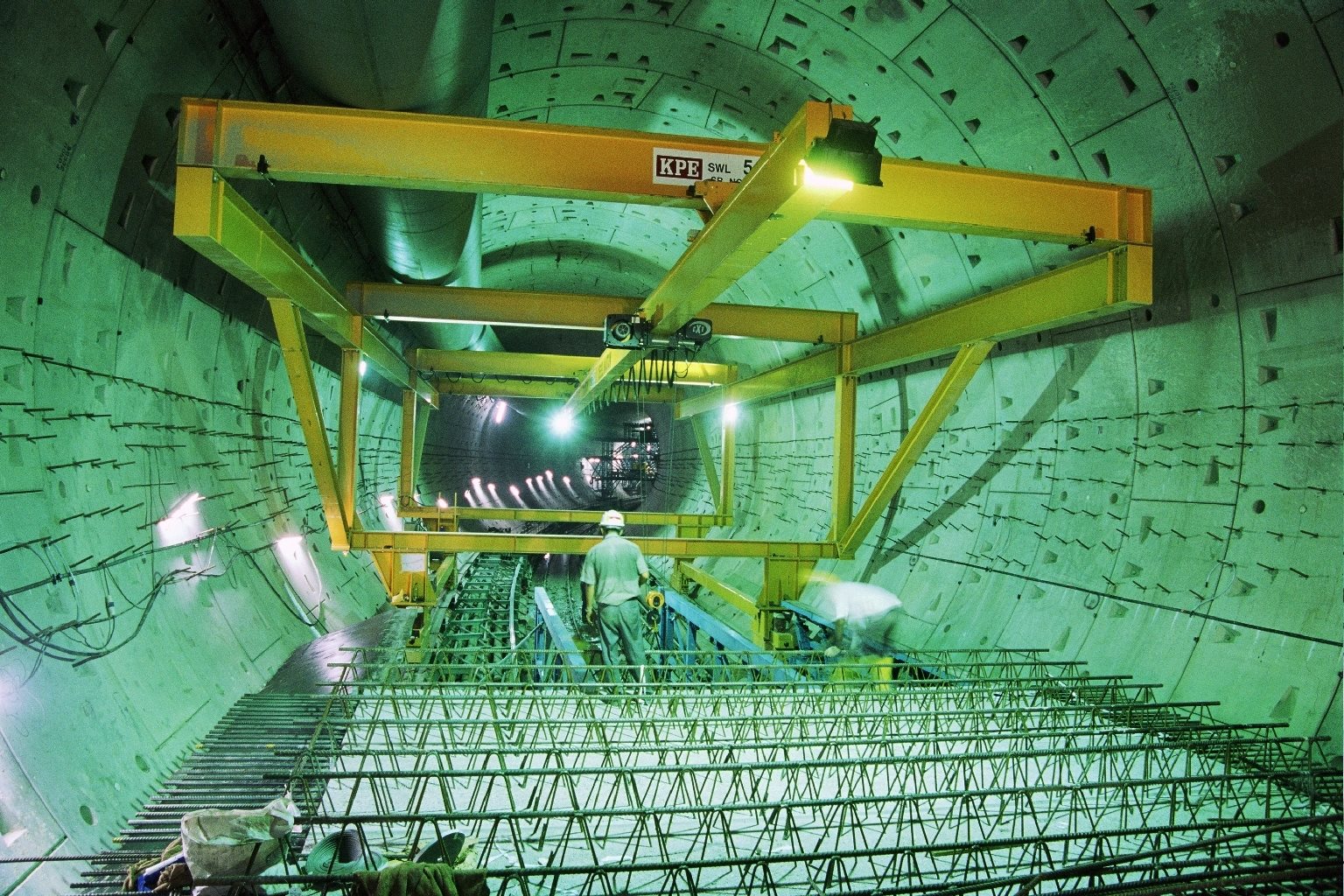 When the third mode is in operation, the motorway will be closed to all traffic. After making sure all vehicles have exited the motorway, automated water-tight gates will be opened to allow flood waters to pass through. After the flood has ended, the tunnel is verified and cleaned via pressure-washing, and the motorway will be reopened to traffic within 48 hours of closure.

In 2011, the SMART tunnel received the UN Habitat Scroll of Honour Award for its innovative and unique management of storm water and peak hour traffic.