The Shanghai Tower is a 632-metre (2,073 ft), 128-story megatall skyscraper in Lujiazui, Pudong, Shanghai. It is the world's second-tallest building by height to architectural top and it shares the record (along with the Ping An Finance Center) of having the world's highest observation deck within a building or structure at 562 m. 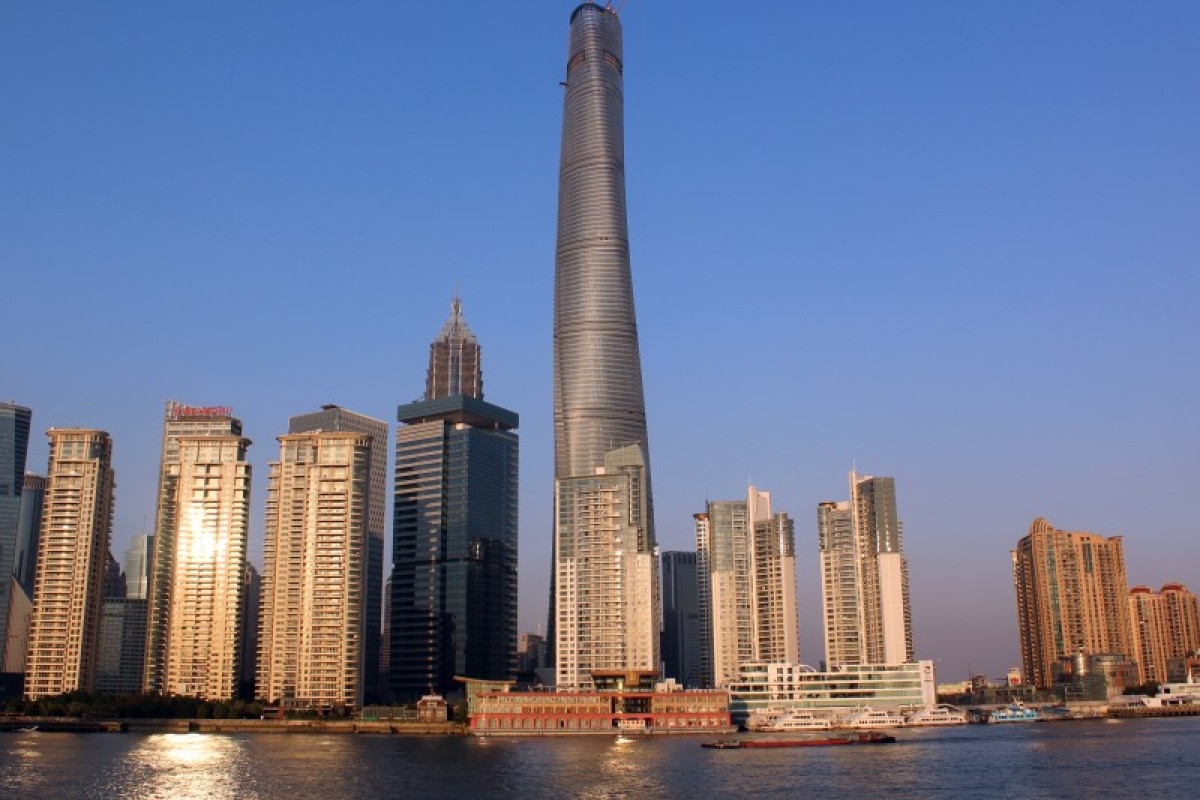 Designed by international design firm Gensler and owned by the Shanghai city government. 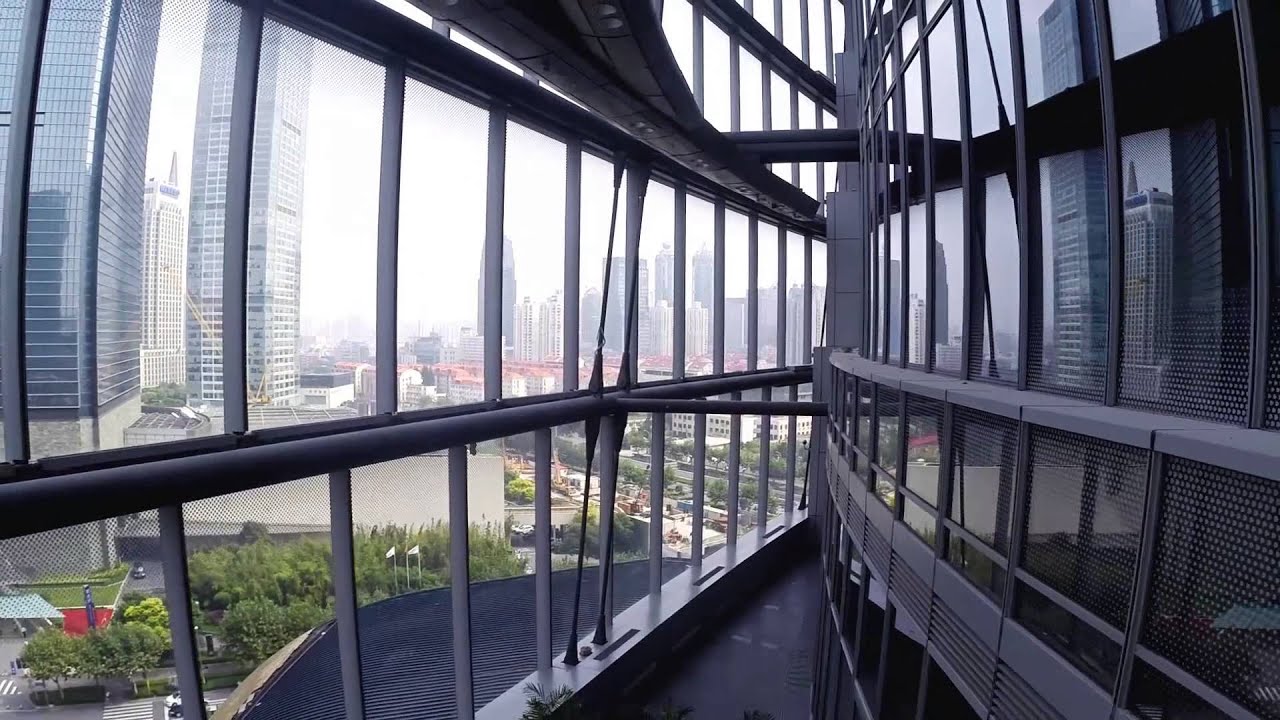