The JLPT consists of five levels. Until 2009, the test had four levels, with 4 being the lowest and 1 being the highest level of certification. JLPT certificates do not expire or become invalid over time. 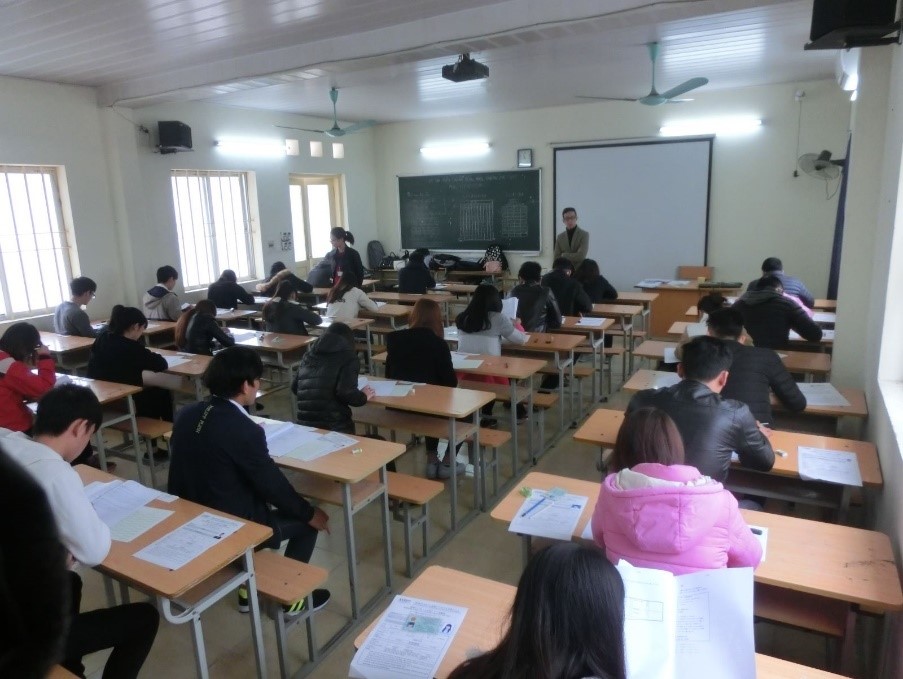 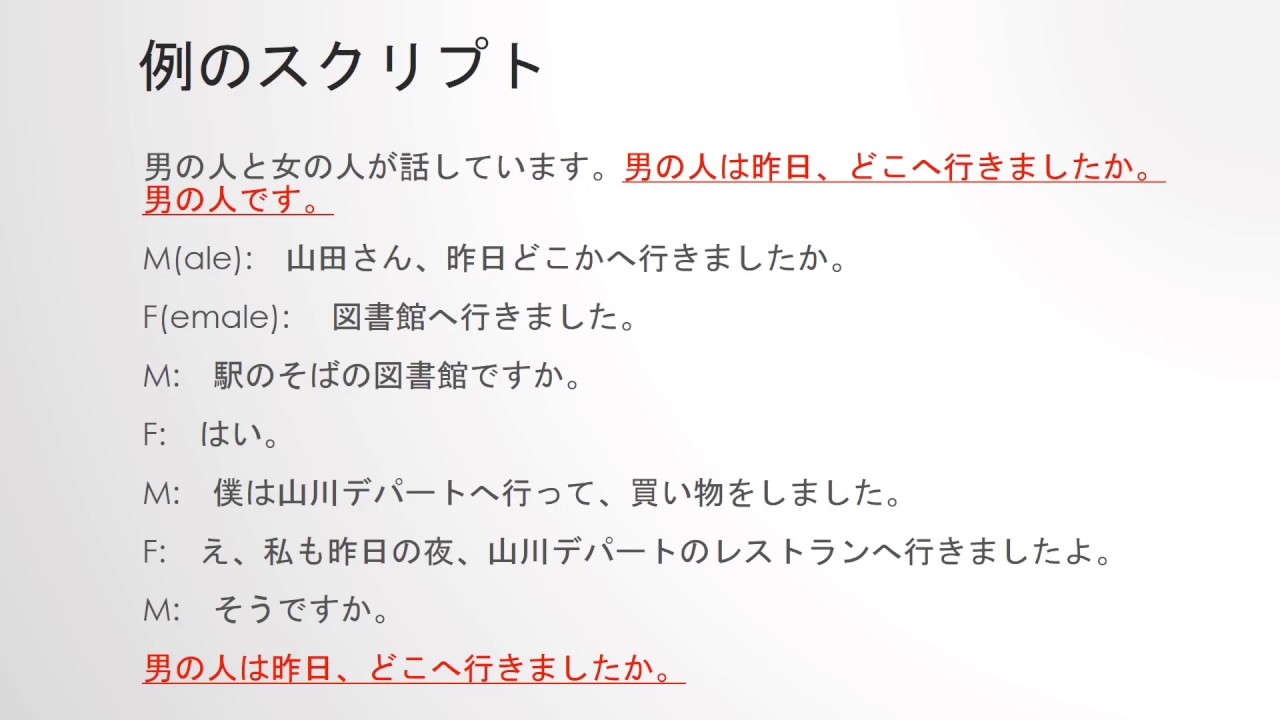