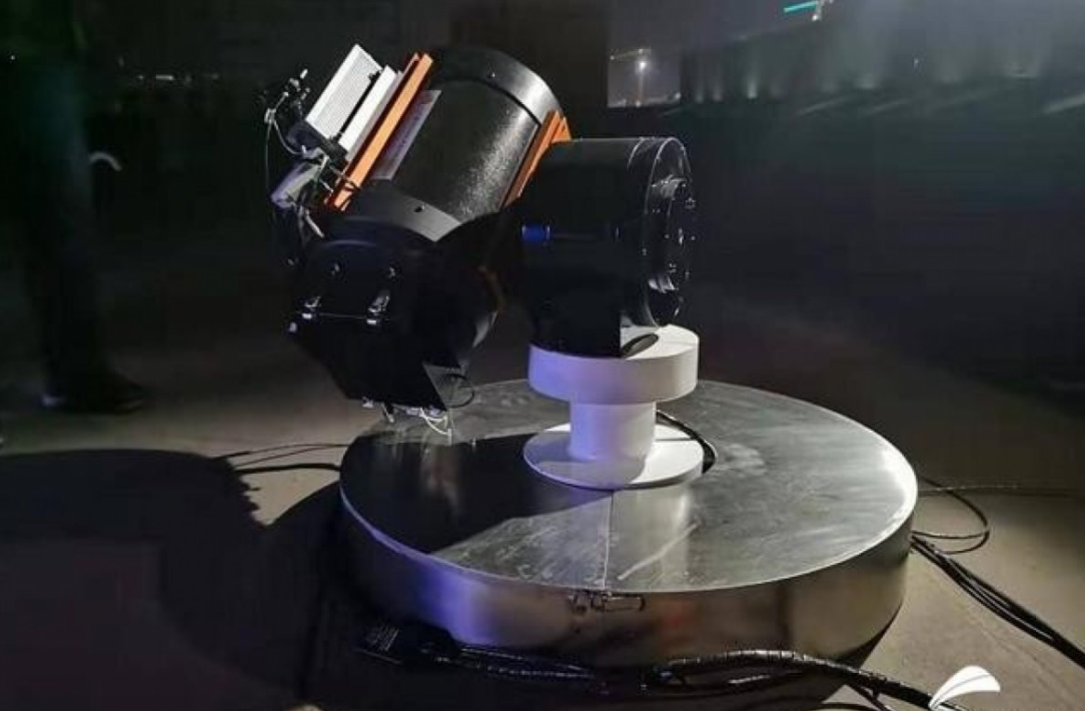 According to a source of the Jinan city government, the mobile ground station linked with QUESS at around 23:31 Monday when the satellite was approximately 500 km from the ground.

The test successfully wrapped up after the ground station received encrypted data from the satellite for nearly eight minutes, said the source. 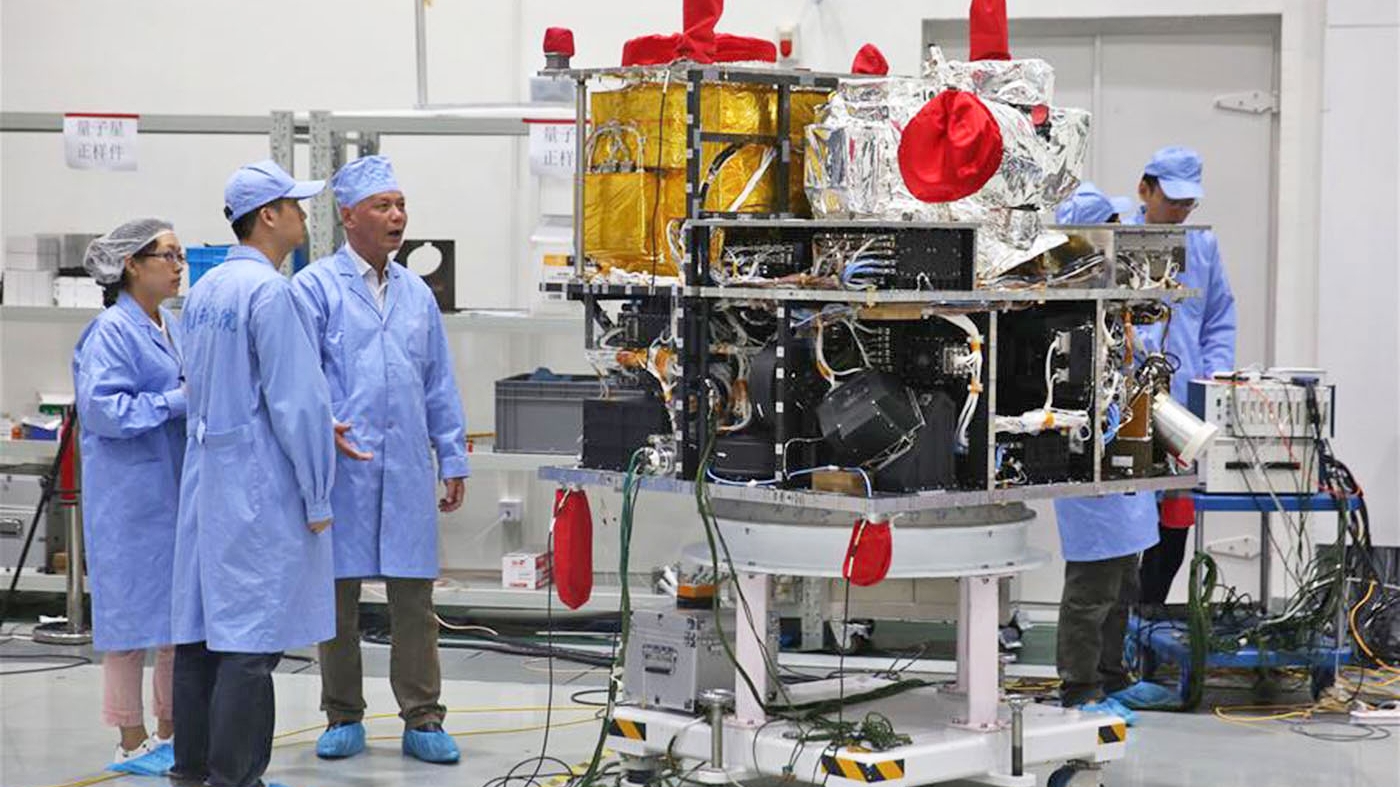 The mobile quantum ground station, the world's first of the kind, weighs slightly over 80 kg. It was jointly developed by the University of Science and Technology of China, QuantumCTek Co., Ltd. and the Jinan Institute of Quantum Technology.

China launched QUESS, nicknamed "Micius" after a 5th Century B.C. Chinese philosopher and scientist, on Aug. 16, 2016. The ground station used at the launch of QUESS weighed more than 10 tonnes. Researchers have been trying to reduce its size. 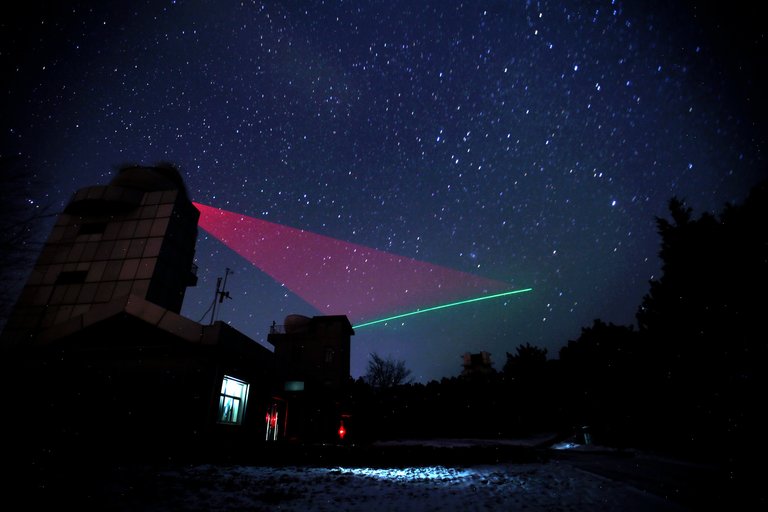