Infosys Limited, is an Indian multinational corporation that provides business consulting, information technology and outsourcing services. It has its headquarters in Bangalore, Karnataka, India. 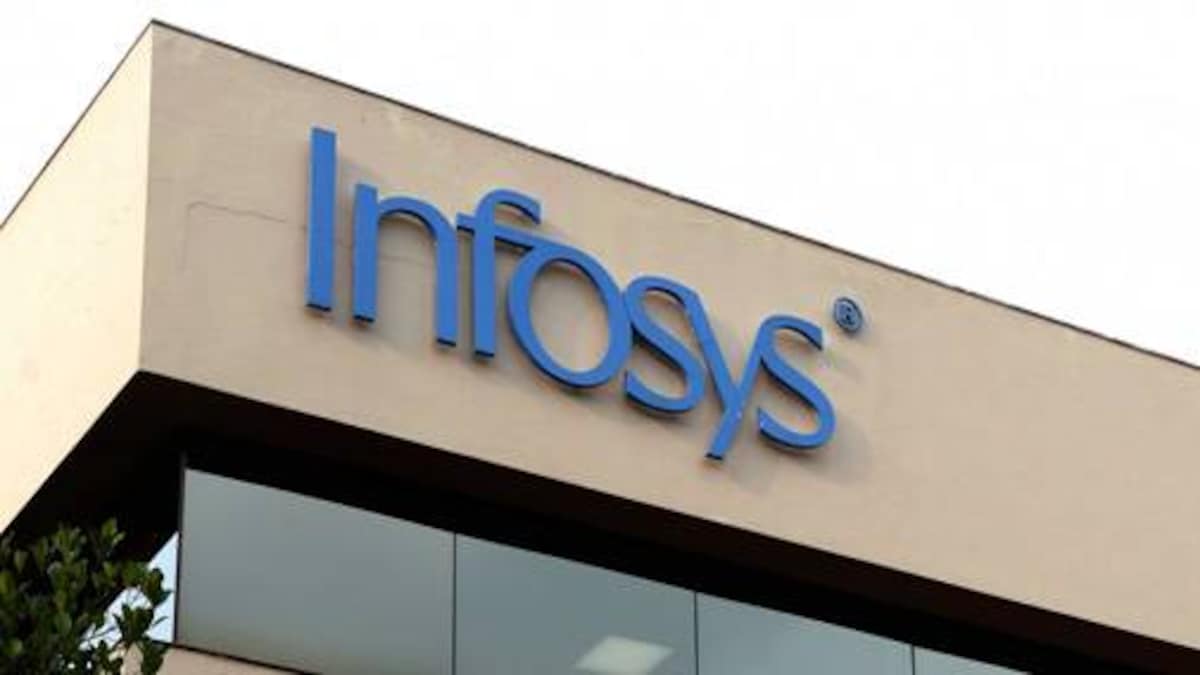 Infosys is the second-largest Indian IT company after Tata Consultancy Services by 2017 revenue and 596th largest public company in the world based on revenue. On March 29, 2019, its market capitalisation was $46.52 billion. 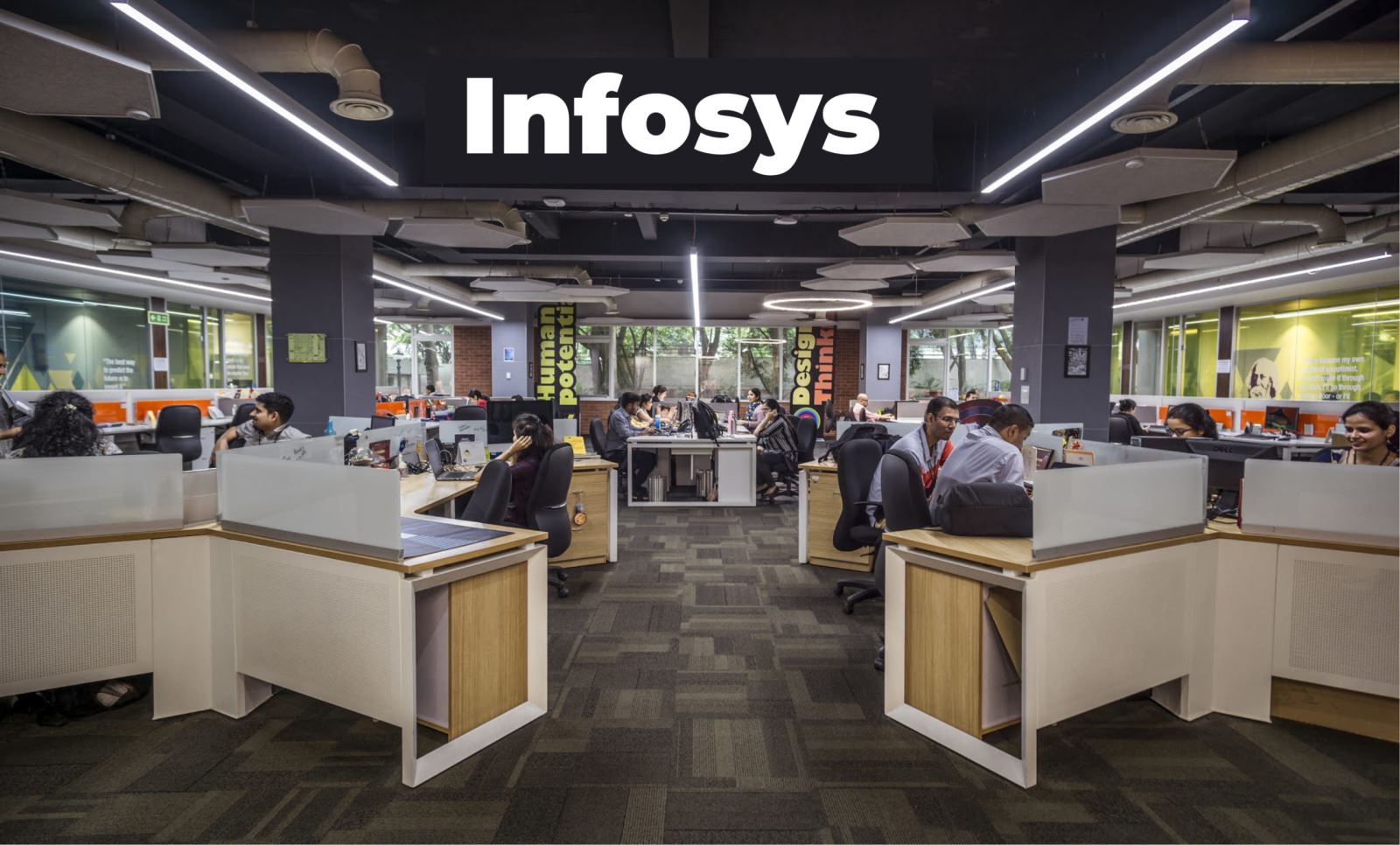 Infosys was established by seven engineers in Pune, Maharashtra, India with an initial capital of $250 in 1981. It was registered as Infosys Consultants Private Limited on 2 July 1981. 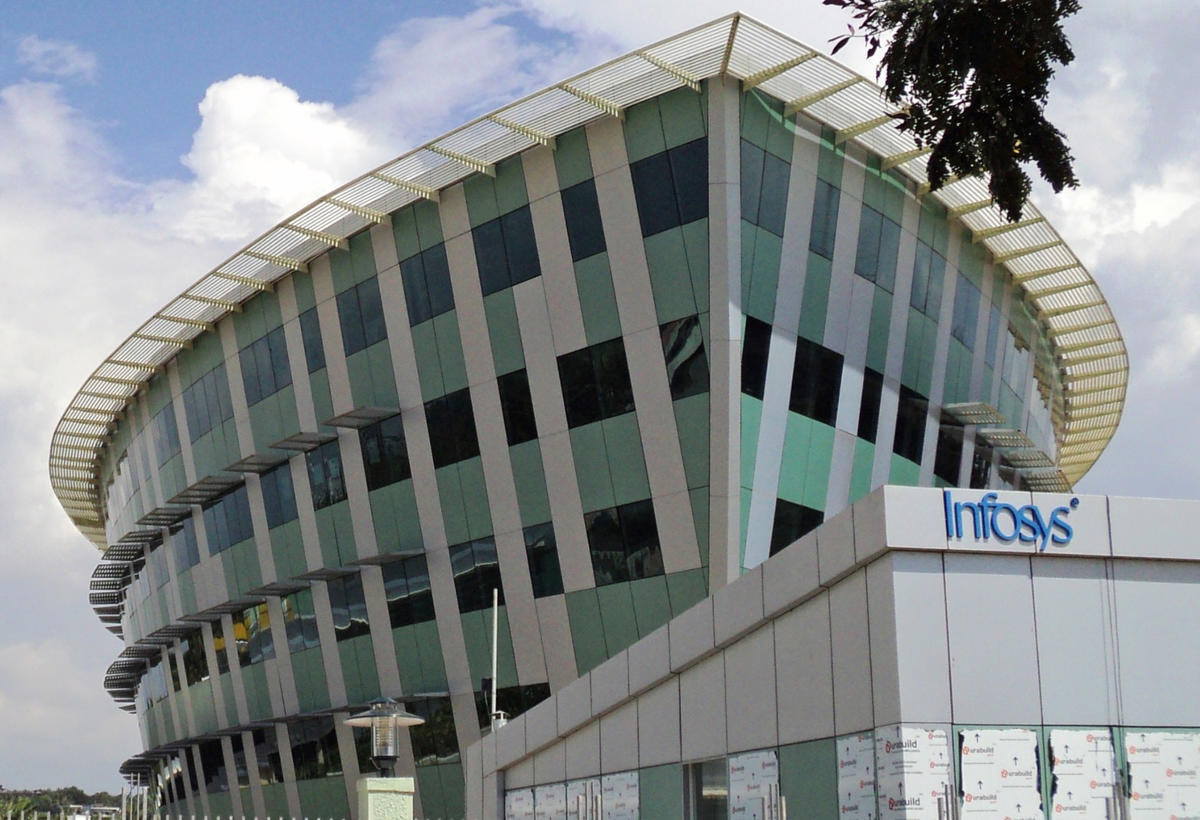 As the world's largest corporate university, the Infosys global education centre in the 337 acre campus has 400 instructors and 200+ classrooms, with international benchmarks at its core. Established in 2002, it had trained around 125,000 engineering graduates by June 2015. It can train 14,000 employees at a given point of time on various technologies. 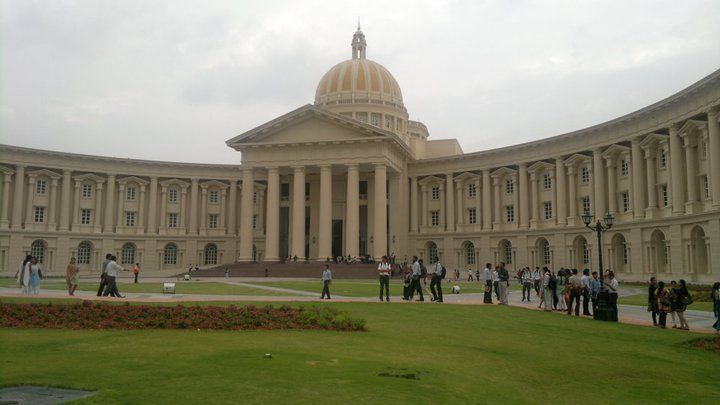 The Infosys Leadership Institute (ILI), based in Mysuru, has 96 rooms and trains about 400 trainees (called Infoscions) annually. Its purpose is to prepare and develop the senior leaders in Infosys for current and future executive leadership roles. 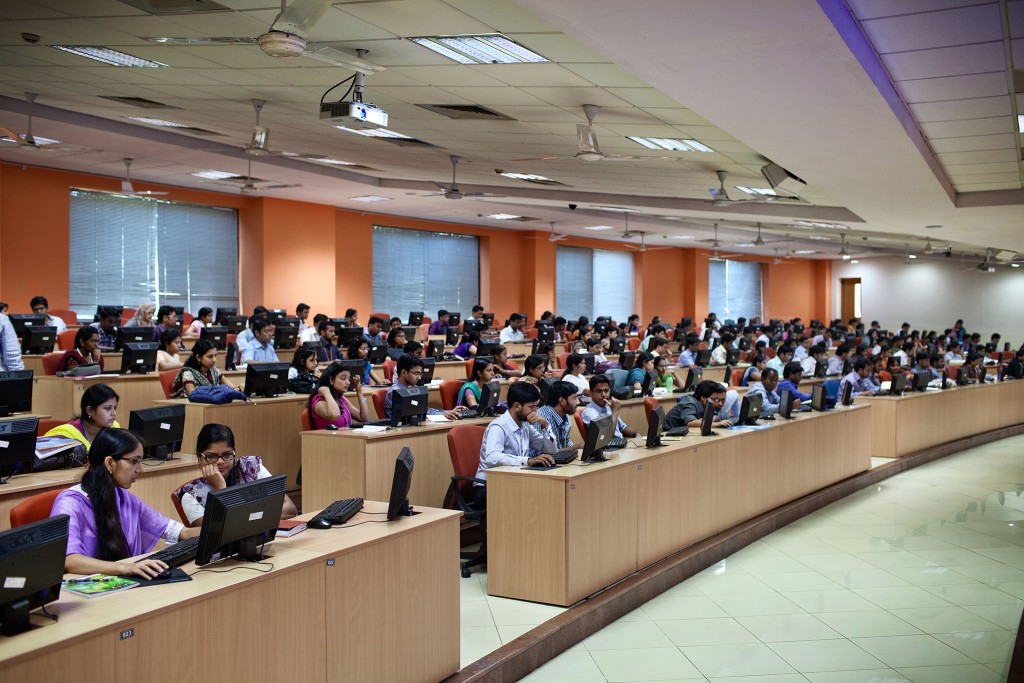 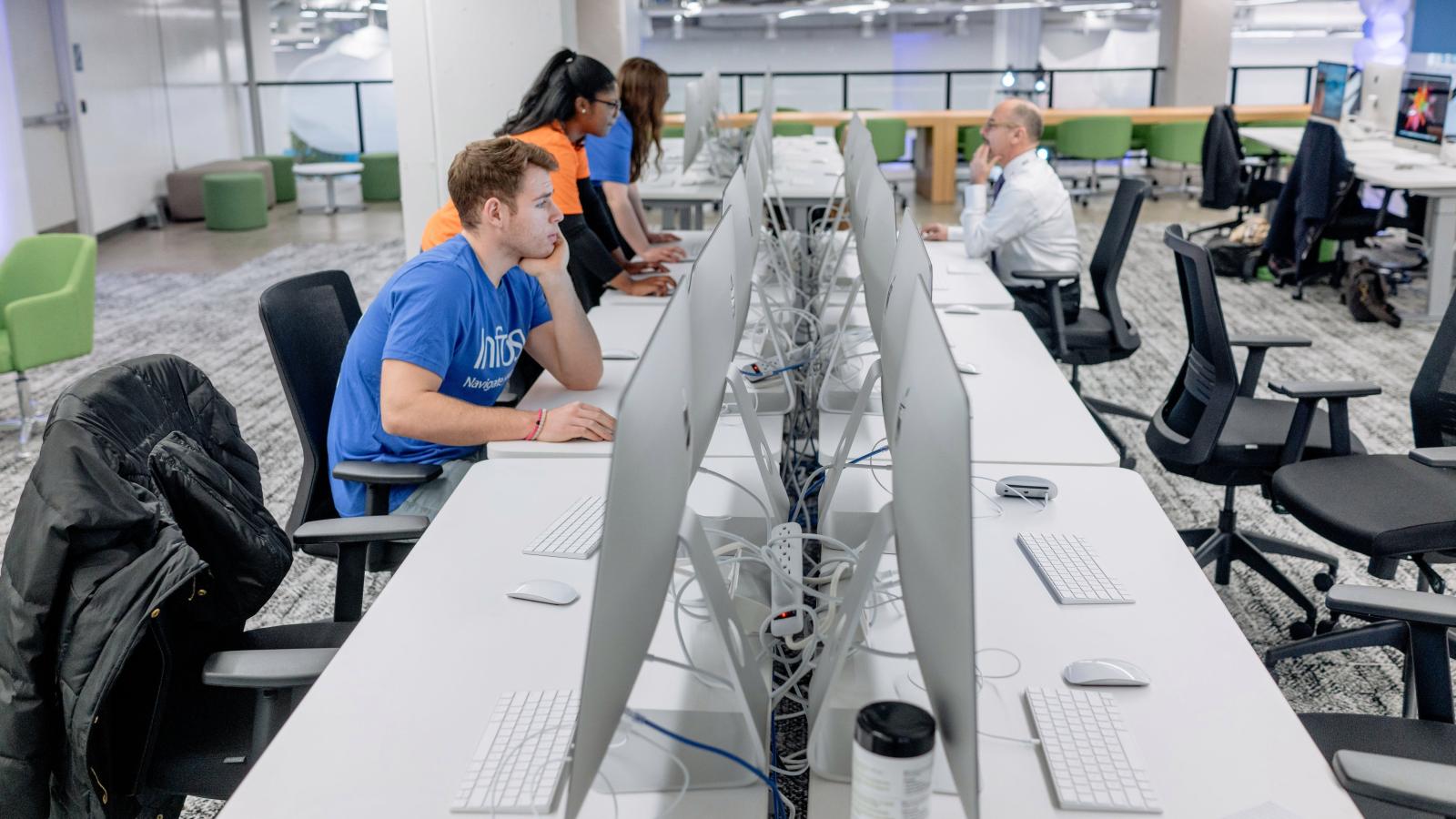