HiteJinro Co., Ltd. is a distiller in South Korea, founded in 1924. It is the world's leading producer of soju, accounting for more than half of that beverage's domestic sales. It also manufactures a variety of other alcoholic beverages including red wine and whiskey. 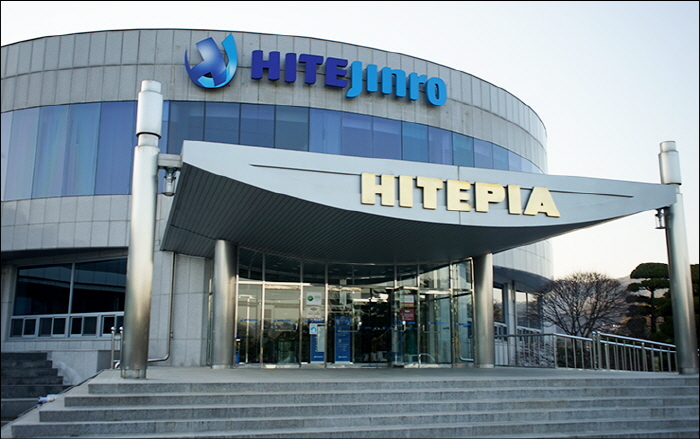 Distilleries are located in Icheon, Cheongwon, and Masan, with the Masan plant geared toward exports. In addition, Jinro produces the Soksu brand of bottled water at a factory in Cheongwon. In 2006, the company was acquired by Hite, a popular beverage company whose main product is beer.

Jinro soju is known by the brand name Chamisul, which is the world's most popular liquor. Part of their marketing strategy is to use temperature sensitive paper on their bottle label. A tab in the shape of an Asiatic Toad (the company's mascot) is white when the bottle is warm and becomes blue when the bottle is cold, indicating that the soju is ready to drink. 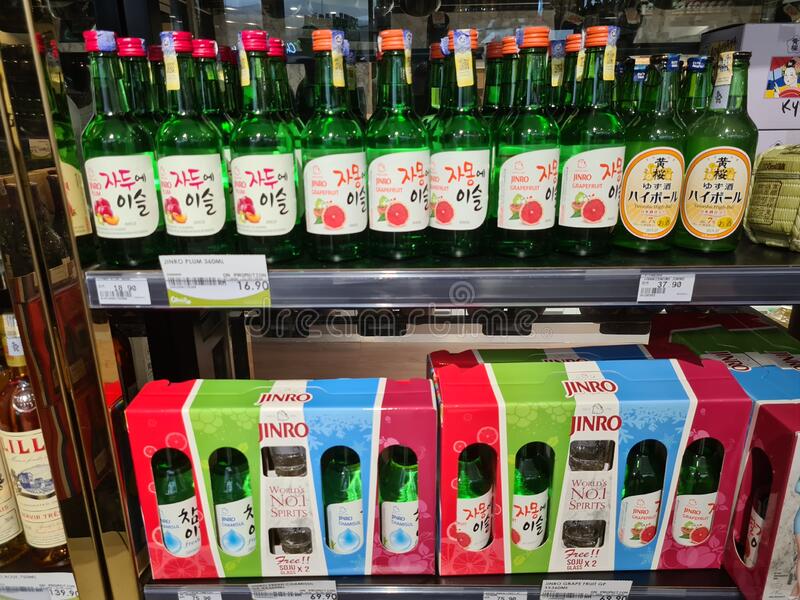 Jinro has been named the top-selling spirit in the world in the Millionaires' Club 2016, after selling 73.8m 9-litre in the year 2015.