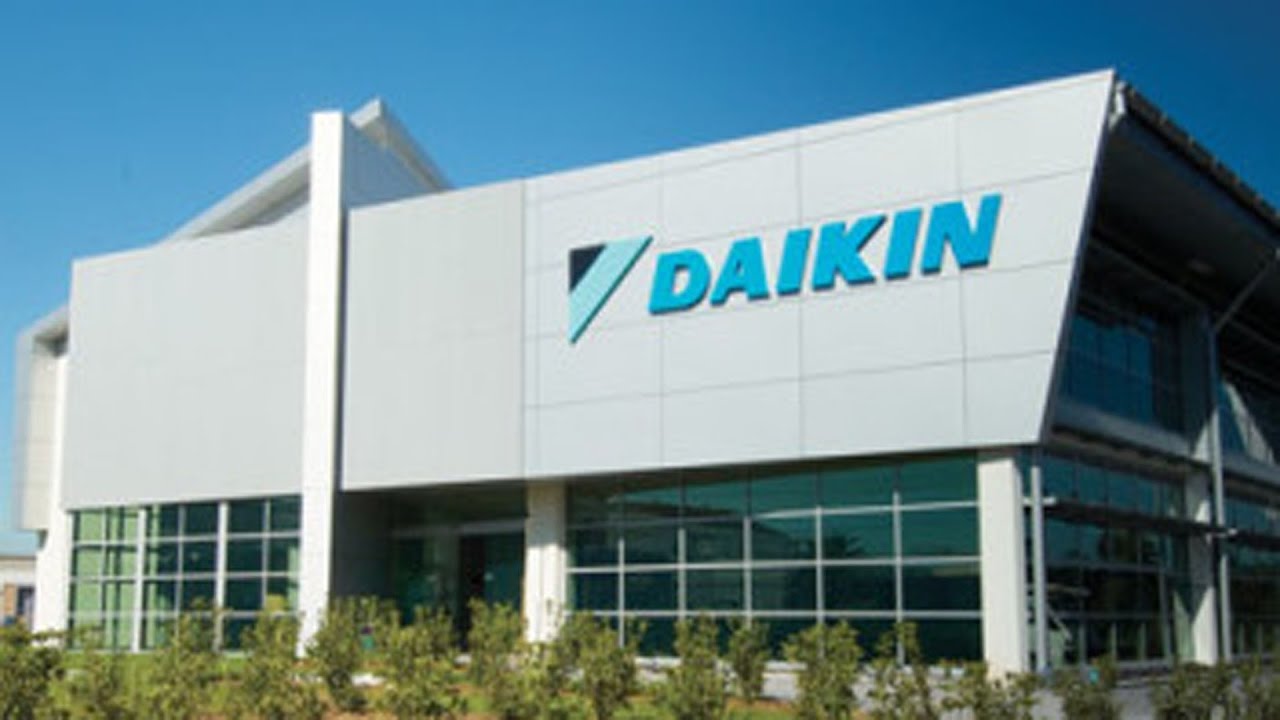 Daikin is the inventor of variable refrigerant volume systems and an innovator in the split system air conditioning market, having made the first split and multi-split air conditioners. 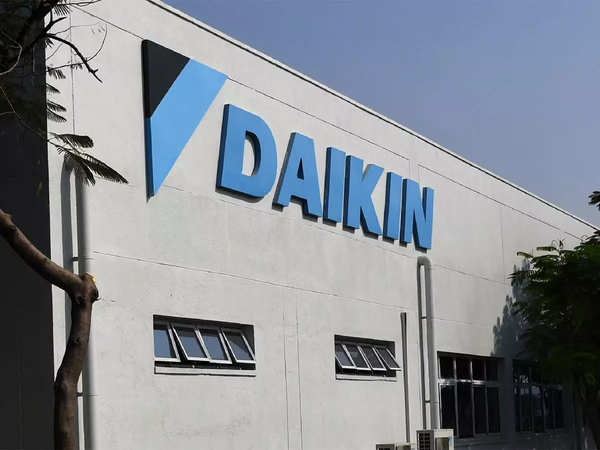 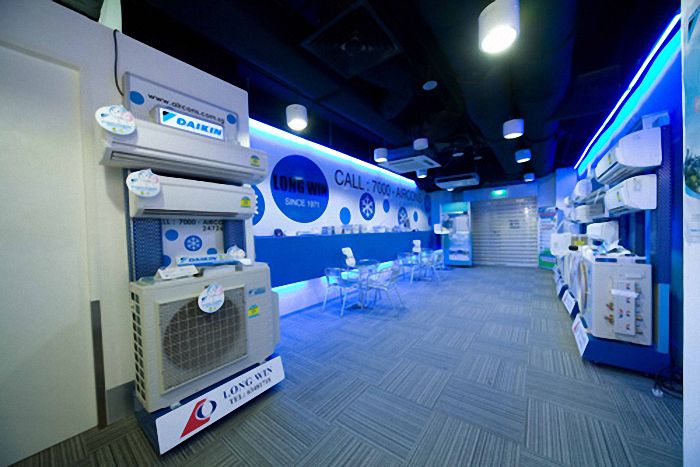 Daikin has more than 100 production units around the world and conducts business in more than 150 countries. 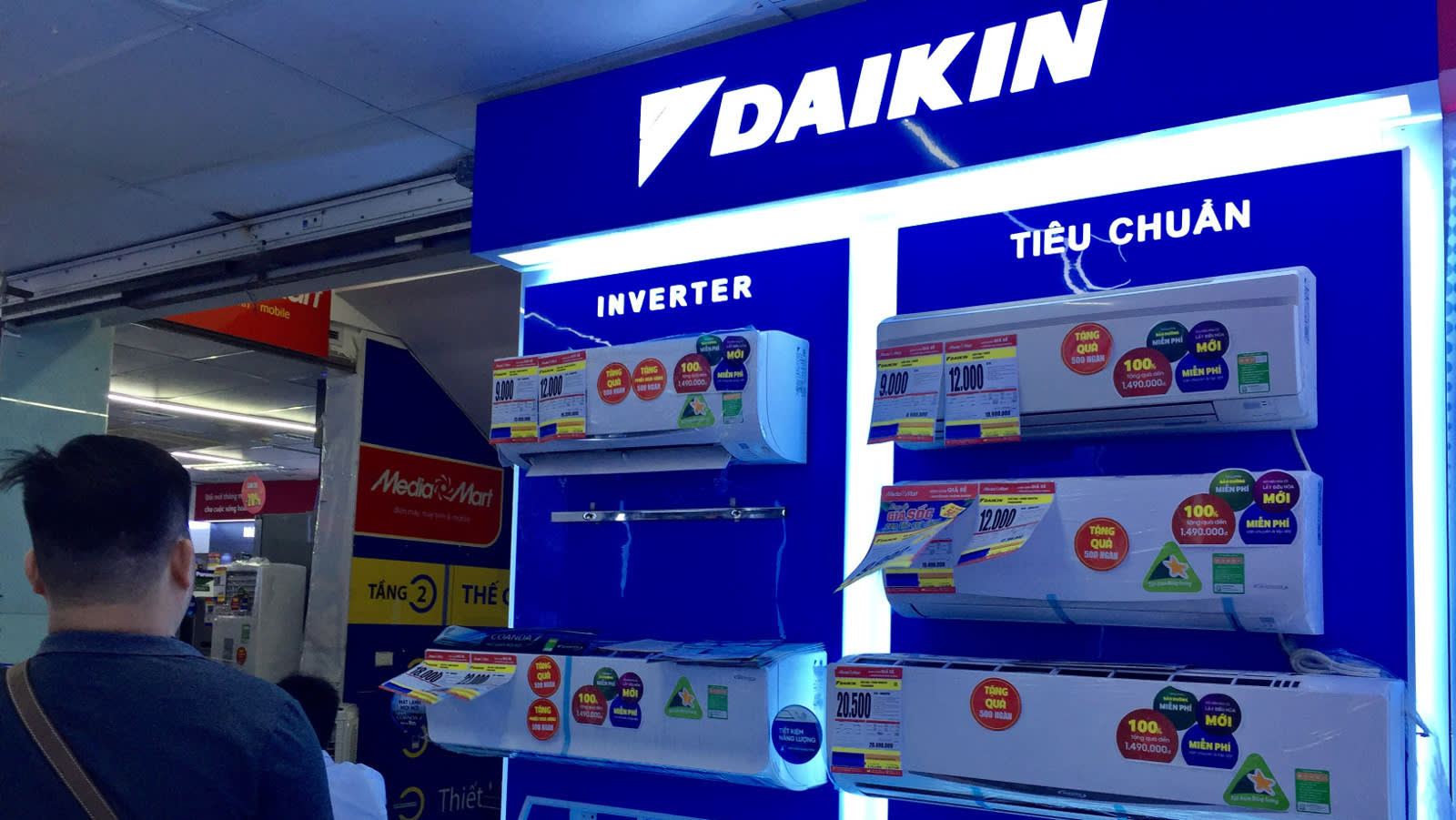 According to bizvibe.com & wikipedia