The Tibetan Plateau , also known in China as the Qinghai–Tibet Plateau or the Qing–Zang Plateau or Himalayan Plateau, is a vast elevated plateau in Central Asia and East Asia, covering most of the Tibet Autonomous Region and Qinghai in western China, as well as Ladakh and Lahaul & Spiti (Himachal Pradesh) in India. 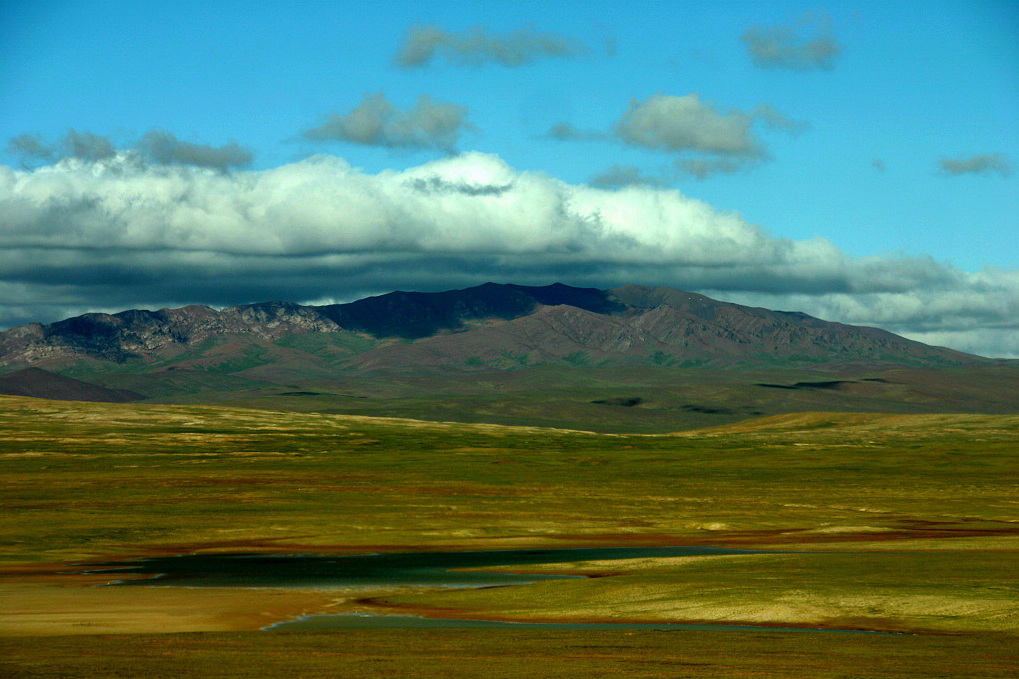 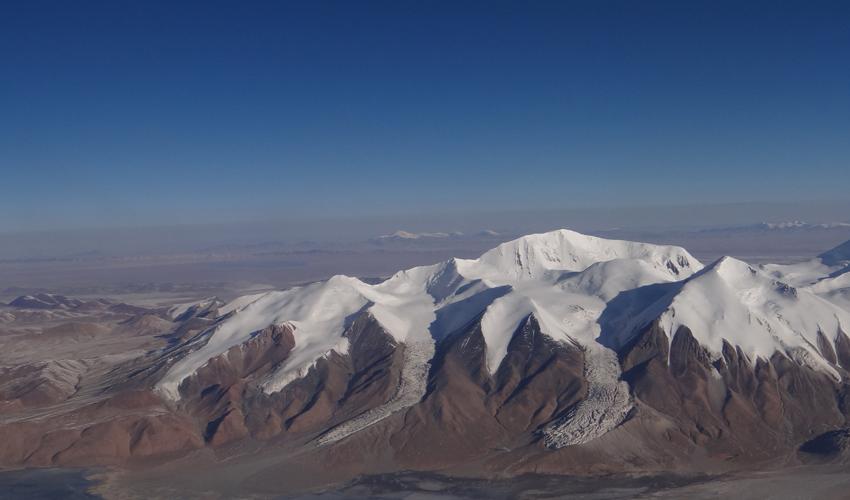 With an average elevation exceeding 4,500 metres (14,800 ft) and being surrounded by imposing mountain ranges that harbor the world's two highest summits, Mount Everest and K2, the Tibetan Plateau is often referred to as "the Roof of the World".

The Tibetan Plateau contains the headwaters of the drainage basins of most of the streams in surrounding regions.

Its tens of thousands of glaciers and other geographical and ecological features serve as a "water tower" storing water and maintaining flow. 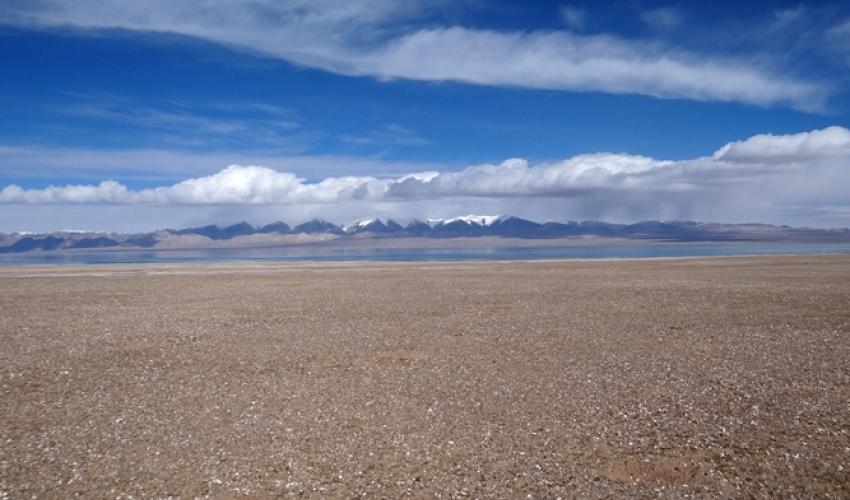