King Fahd's Fountain also known as the Jeddah Fountain, is a fountain in Jeddah, Saudi Arabia, the tallest of its type in the world.

The fountain was donated to the city of Jeddah by King Fahd, hence its name. It was constructed between 1980 and 1983 and was launched in 1985. 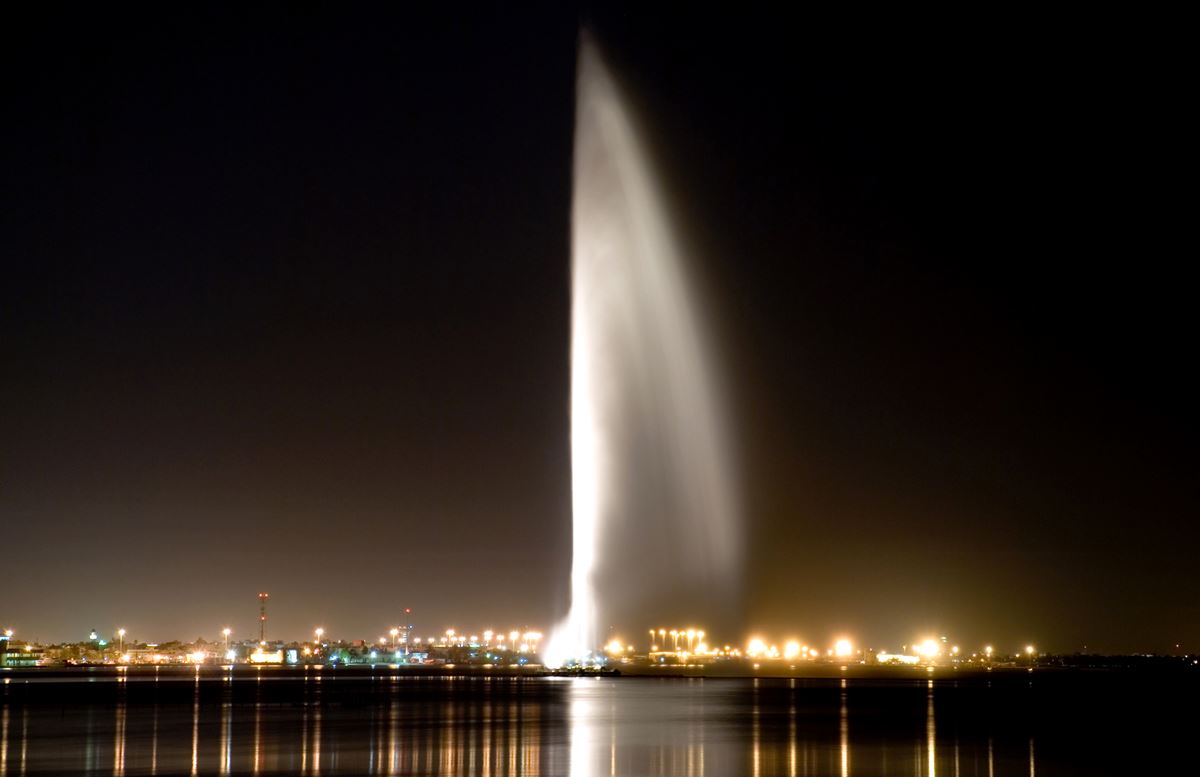 Located on the west coast of Saudi Arabia, the fountain jets water to a maximum height, according to different sources, of either 260 metres (853 ft) or 312 m (1,024 ft) above the Red Sea. Whichever figure is considered the actual height for the fountain, it is the world's tallest. The second-tallest is the World Cup Fountain in Seoul, South Korea, with a water height of 202 m (663 ft). 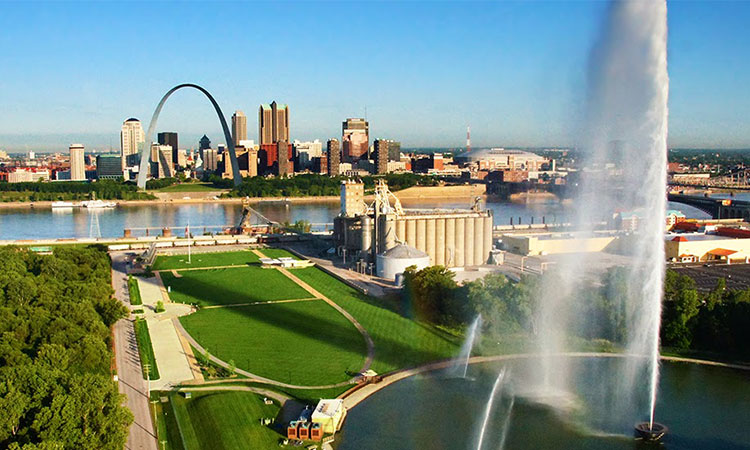 The fountain is visible throughout the vicinity of Jeddah. The water ejected can reach a speed of 375 km/h (233 mph) and its airborne mass can exceed 16 tonnes (18 short tons). The fountain uses saltwater taken from the Red Sea instead of freshwater. Over 500 spotlights illuminate the fountain at night.