The Ganges Delta (also known as the Sundarbans Delta or the Bengal Delta) is a river delta in the Bengal region of the Indian subcontinent, consisting of Bangladesh and the Indian state of West Bengal. It is the world's largest delta and empties into the Bay of Bengal the combined waters of several river systems, mainly those of the Brahmaputra river and the Ganges river.

It is also one of the most fertile regions in the world, thus earning the nickname the Green Delta. The delta stretches from the Hooghly River east as far as the Meghna River. 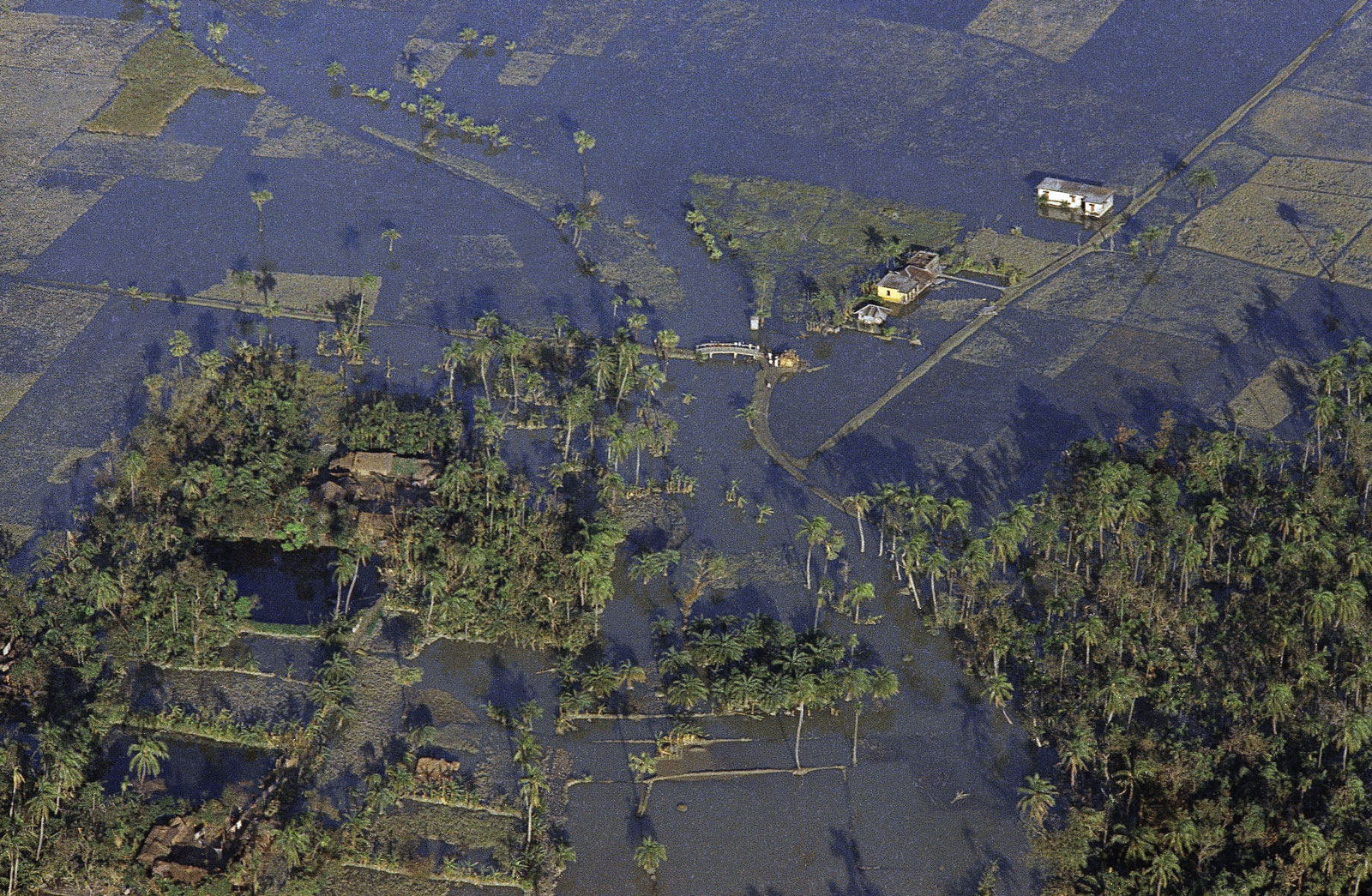 The Ganges Delta has the shape of a triangle and is considered to be an "arcuate" (arc-shaped) delta. It covers more than 105,000 km2 (41,000 sq mi), and although the delta lies mostly in Bangladesh and India, rivers from Bhutan, Tibet, India, and Nepal drain into it from the north. 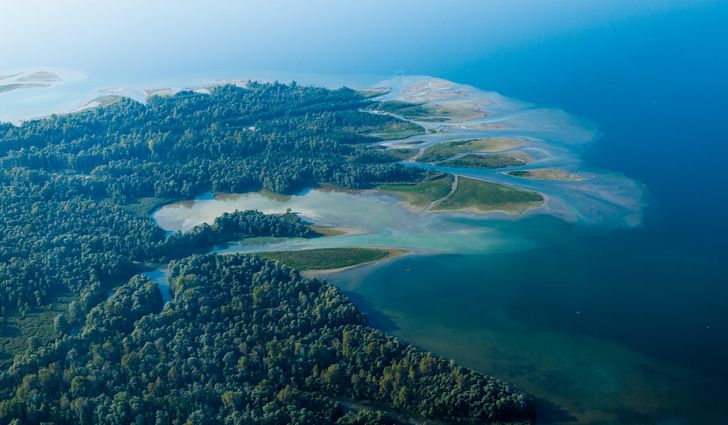 Approximately 60% of the delta is in Bangladesh and, 40% in West Bengal, India. Most of the delta is composed of alluvial soils made up by small sediment particles that finally settle down as river currents slow down in the estuary. Rivers carry these fine particles with them, even from their sources at glaciers as fluvio-glacial. Red and red-yellow laterite soils are found as one heads farther east. The soil has large amounts of minerals and nutrients, which is good for agriculture.