Damascus is the capital of Syria; it is also the country's largest city. It is colloquially known in Syria as and titled the "City of Jasmine" .Damascus is a major cultural center of the Levant and the Arab world. The city has an estimated population of 1,711,000 as of 2009. It is also the oldest continuously inhabited city in the world with at least 11,000 year olds. 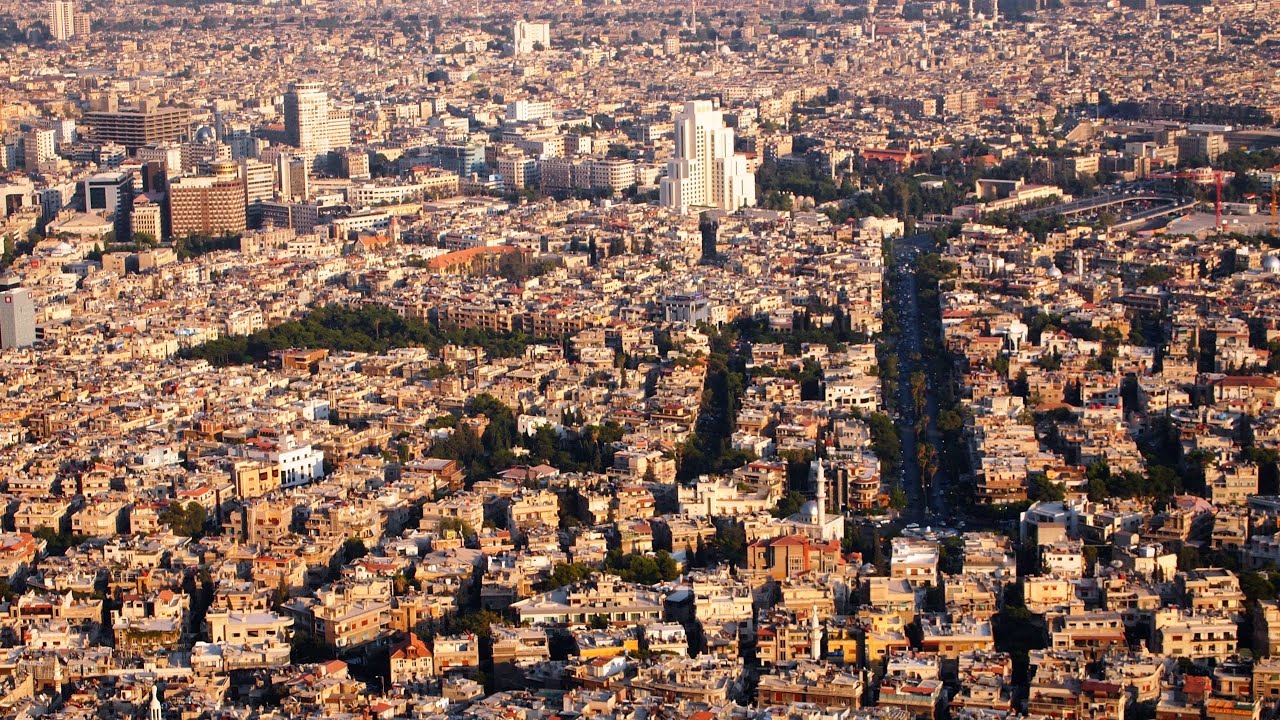 Located in south-western Syria, Damascus is the center of a large metropolitan area of 2.7 million people (2004). Geographically embedded on the eastern foothills of the Anti-Lebanon mountain range 80 kilometres (50 mi) inland from the eastern shore of the Mediterranean on a plateau 680 metres (2,230 ft) above sea level, Damascus experiences a semi-arid climate because of the rain shadow effect. The Barada River flows through Damascus. 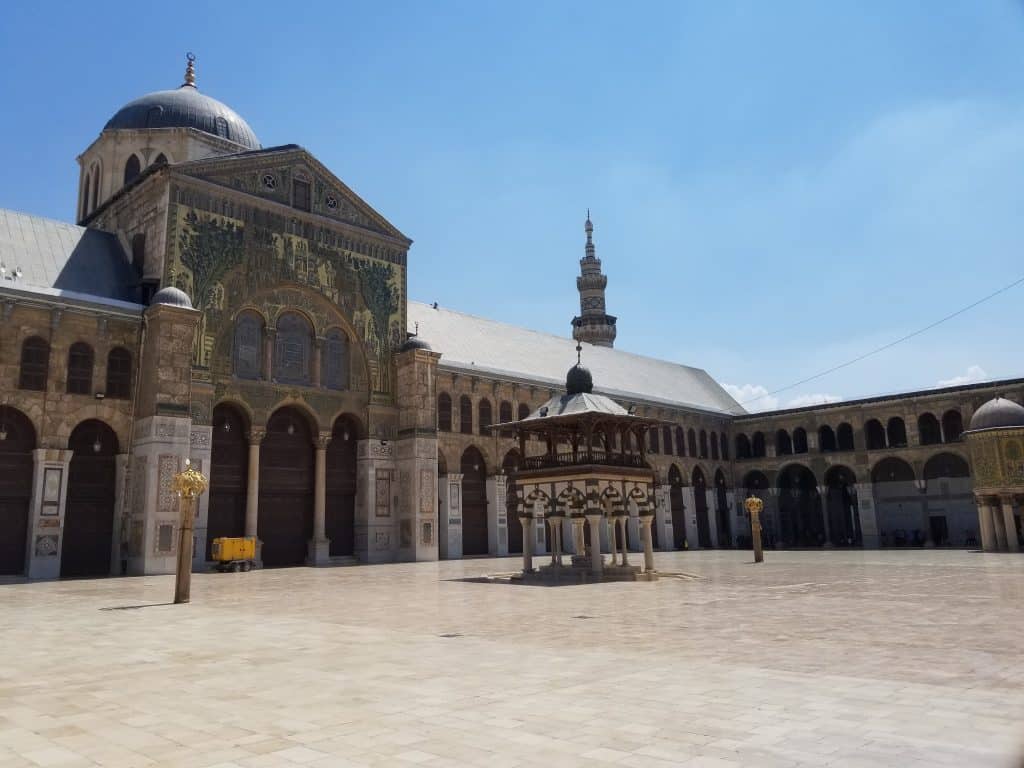 First settled in the second millennium BC, it was chosen as the capital of the Umayyad Caliphate from 661 to 750. After the victory of the Abbasid dynasty, the seat of Islamic power was moved to Baghdad. Damascus saw a political decline throughout the Abbasid era, only to regain significant importance in the Ayyubid and Mamluk periods. Today, it is the seat of the central government and all of the government ministries. As of September 2019, 8 years since the start of the Syrian Civil War, Damascus has been named the world's least livable city by the Economist Intelligence Unit.