Vale S.A. is a Brazilian multinational corporation engaged in metals and mining and one of the largest logistics operators in Brazil. 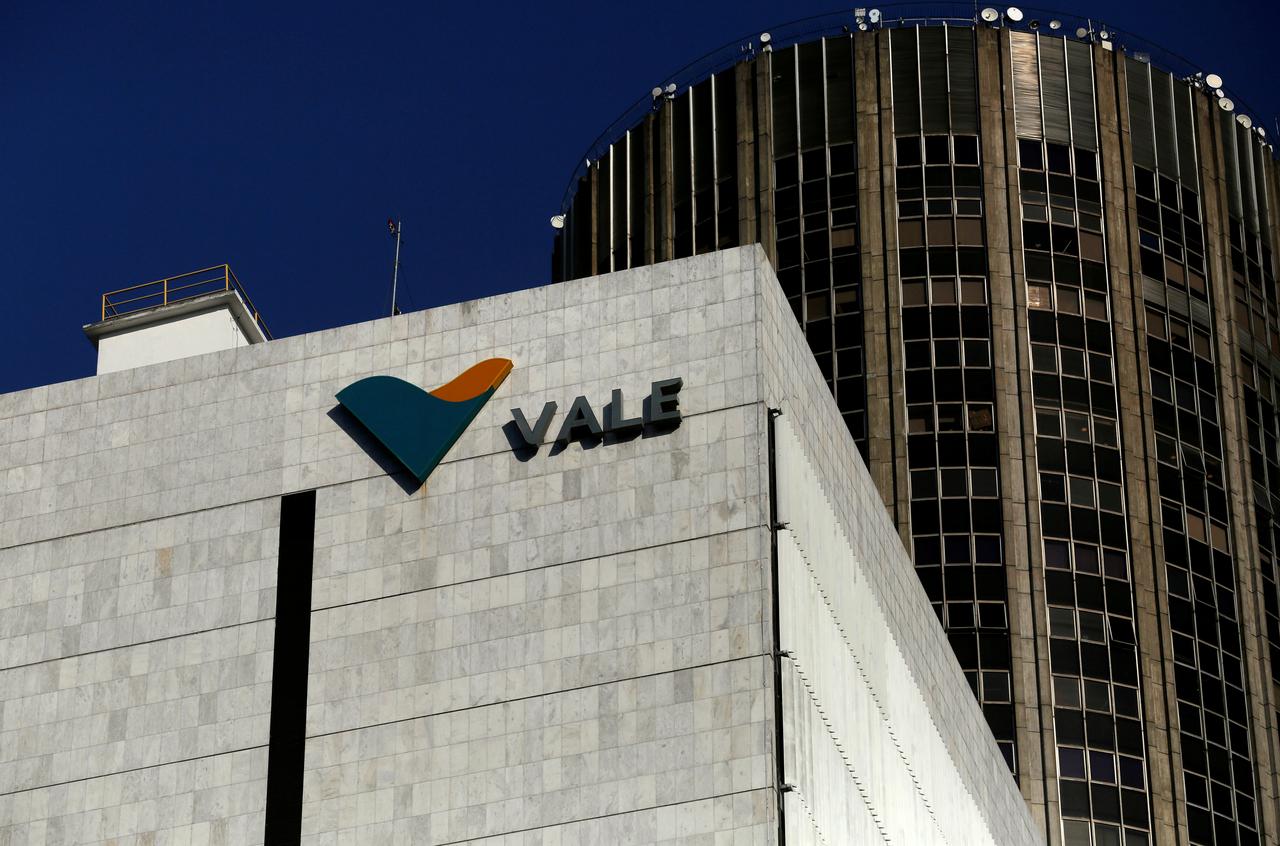 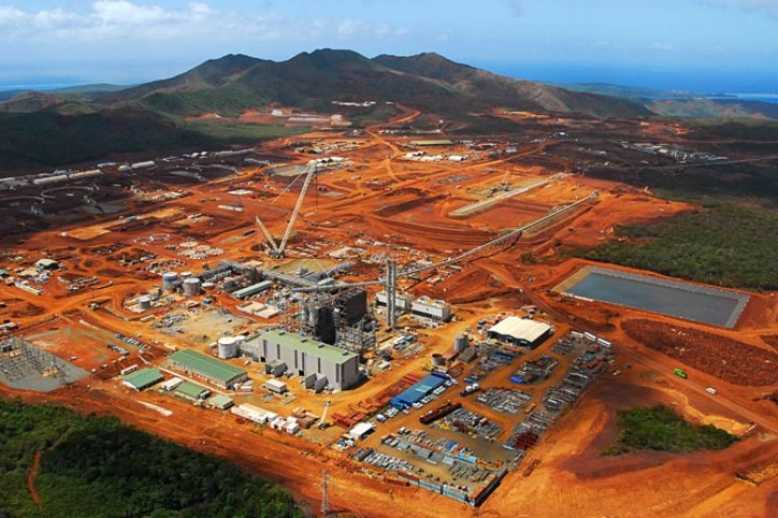 Vale, formerly Companhia Vale do Rio Doce (the Sweet River Valley Company, referring to the Doce River), is the largest producer of iron ore and nickel in the world.

It is currently operating nine hydroelectricity plants, and a large network of railroads, ships, and ports used to transport its products.

The company has had two catastrophic tailings dam failures in Brazil: Mariana, in 2015, and Brumadinho, in 2019; the Brumadinho dam disaster caused the company to lose its license to operate eight tailings dams in Minas Gerais, and its stock to lose nearly 25 percent in value.