Sony/ATV Music Publishing is an American music publisher owned by Sony Entertainment. It has the largest music publishing catalog in the world, with 4.53 million songs owned and administered as of March 31, 2019. 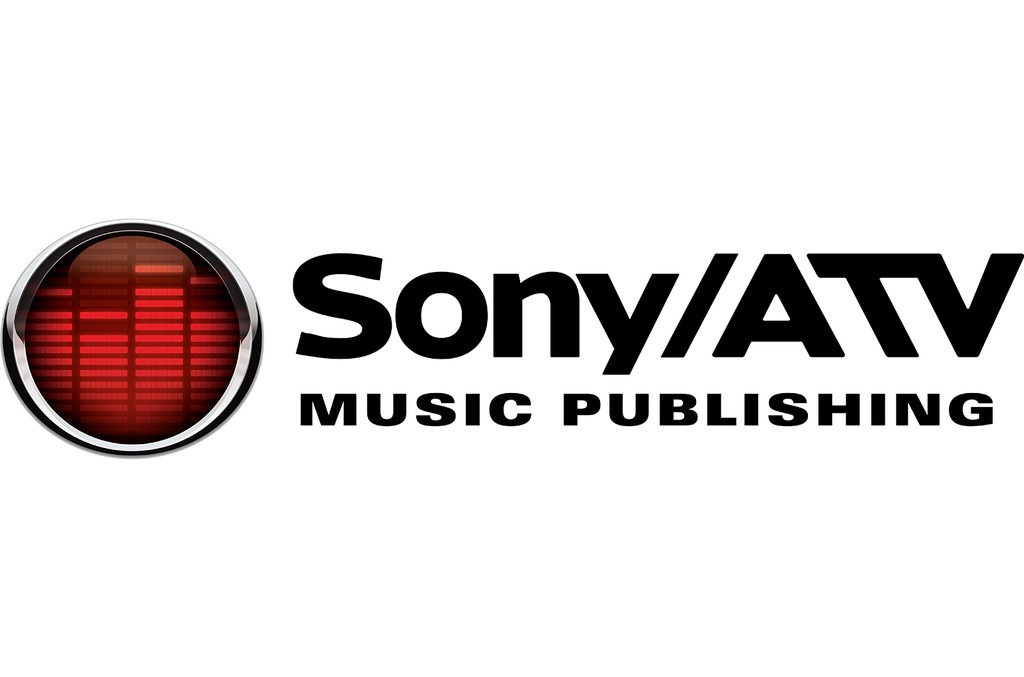 The company was formed in 1995 with the merger of Sony Music Publishing and ATV Music, which was owned by entertainer Michael Jackson. 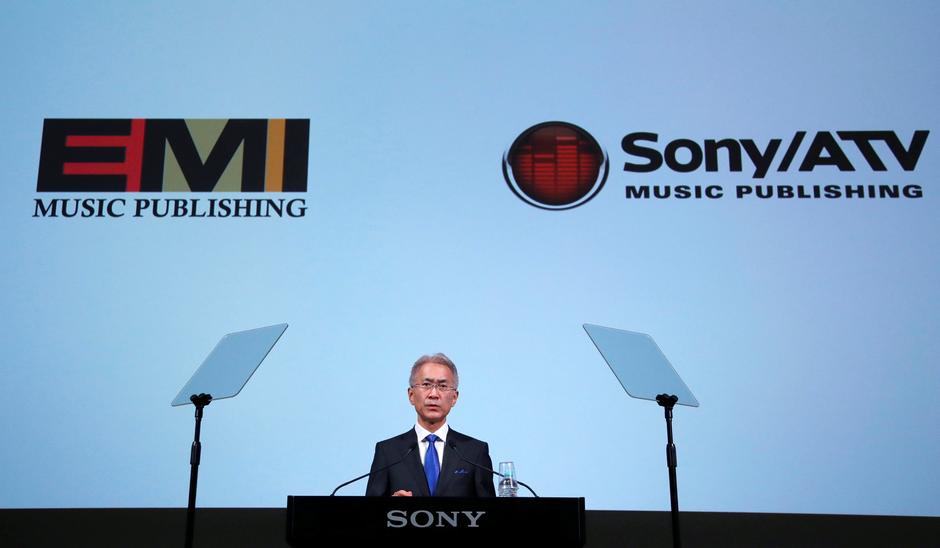 In 2016, Sony bought the Jackson estate's 50% stake in Sony/ATV. Until now, Sony/ATV Music Publishing has been the largest music publisher in the world.