Signet Jewelers Ltd. (Ratner Group 1949–1993 then Signet Group plc to September 2008) is the world's largest retailer of diamond jewellery. The company is domiciled in Bermuda and headquartered in Akron, Ohio, and is listed on the New York Stock Exchange. 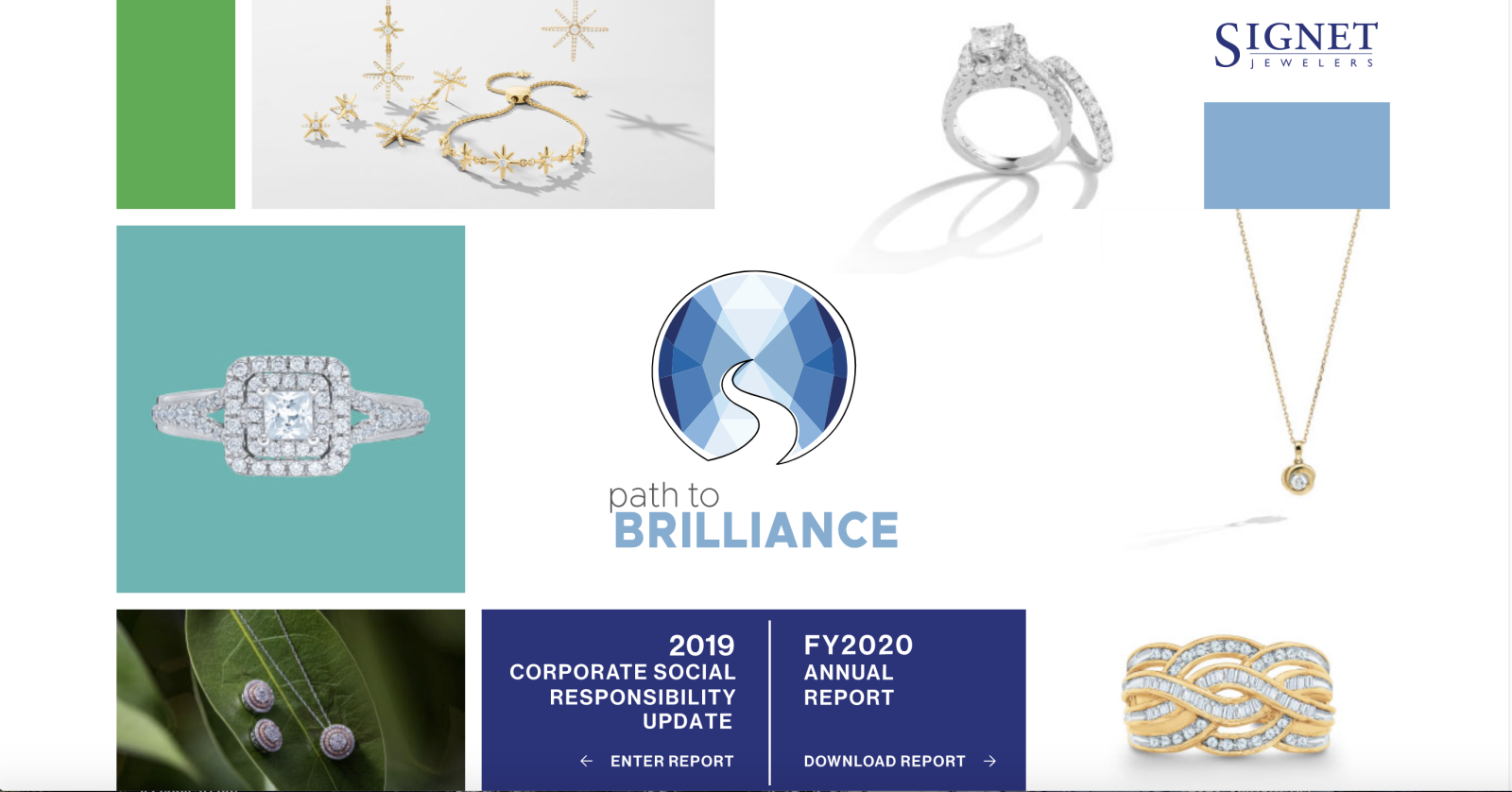 The group was founded in 1949 and grew organically before expanding rapidly through a series of acquisitions in the late 1980s and early 1990s.

The group operates in the middle market jewellery segment and has number one positions in the US, Canada and UK speciality jewellery markets. Certain brands (Jared in the US and H. Samuel/Ernest Jones/Leslie Davis in the UK) operate in the upper middle market. 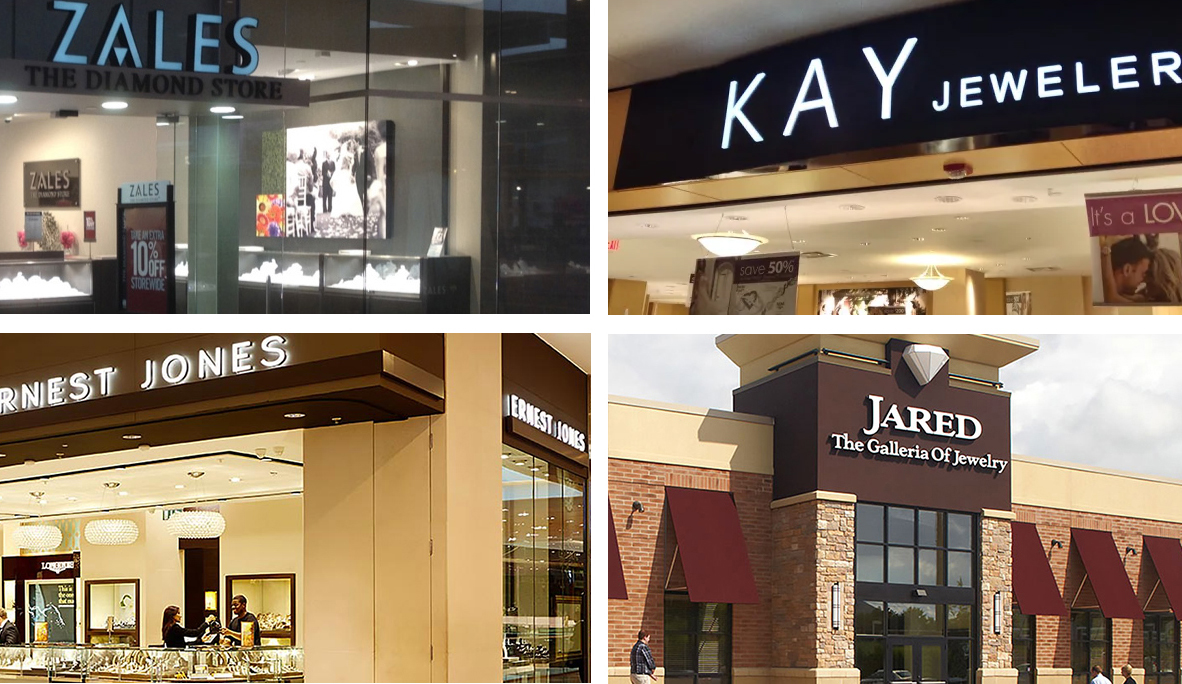