Replacements, Ltd., based in Greensboro, North Carolina, is the world's largest retailer of china, crystal and silverware, including both patterns still available from manufactures and discontinued patterns.

In 1981, Bob Page left his job as an auditor for the state of North Carolina to start a mail-order business selling antique china and glassware. 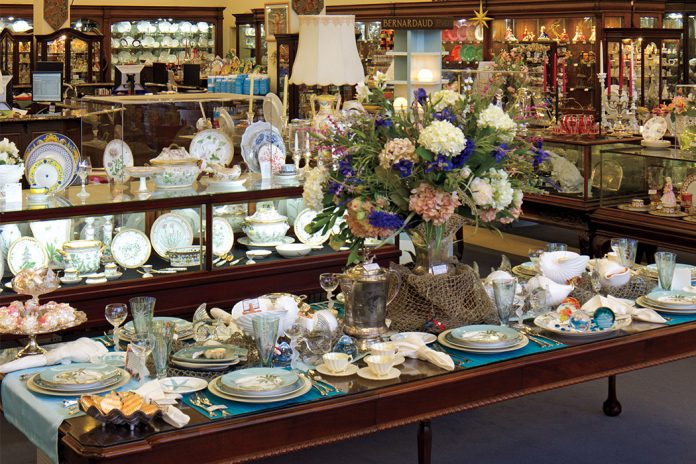 Located first in his attic and then in 400 square feet on North Elm Street in Greensboro, North Carolina, Page's business included merchandise from flea markets and customer requests on index cards. 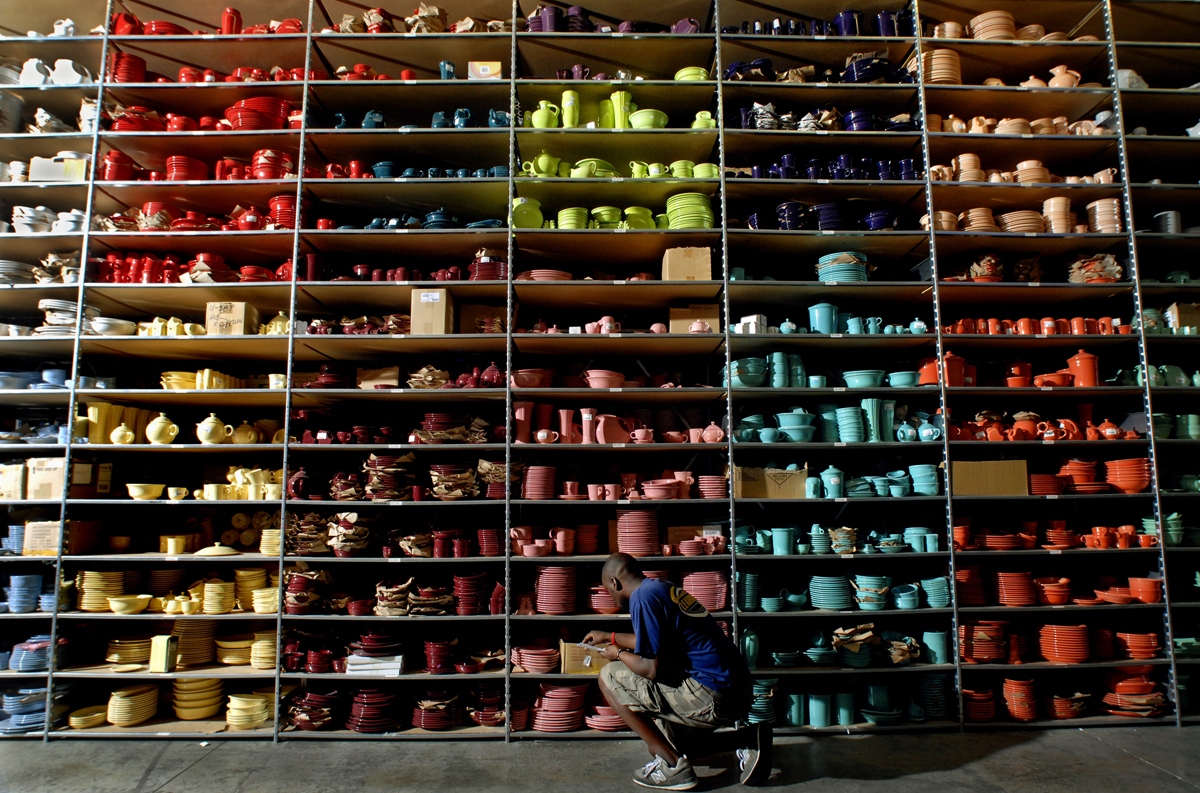 One of the company's services was researching patterns based on photos and rubbings. Buyers also searched for items in patterns that were hard to find, with sources including gift shops and jewelry stores that were closing.