The Red Dog mine is a large zinc and lead mine in a remote region, about 80 miles (130 km) north of Kotzebue, which is owned and operated by the Canadian mining giant Teck Resources. It is located within the boundaries of the Red Dog Mine census-designated place in the Northwest Arctic Borough of the U.S. state of Alaska. 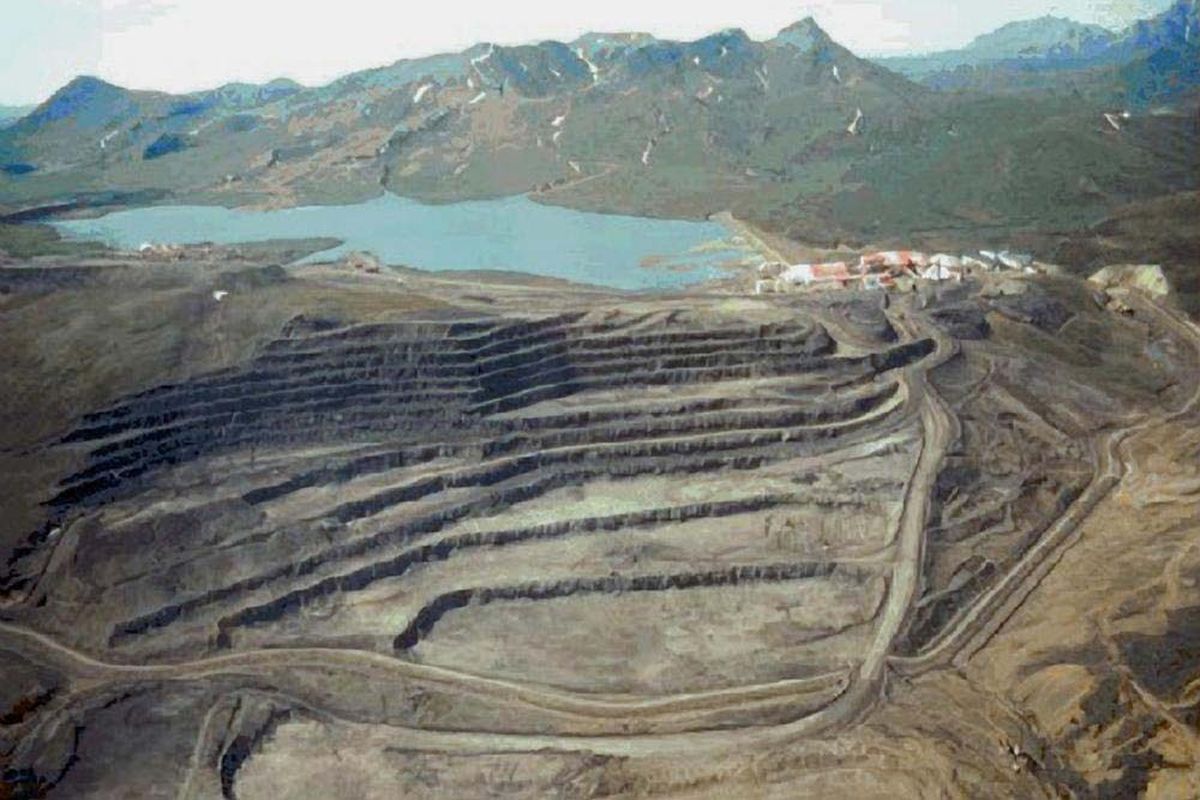 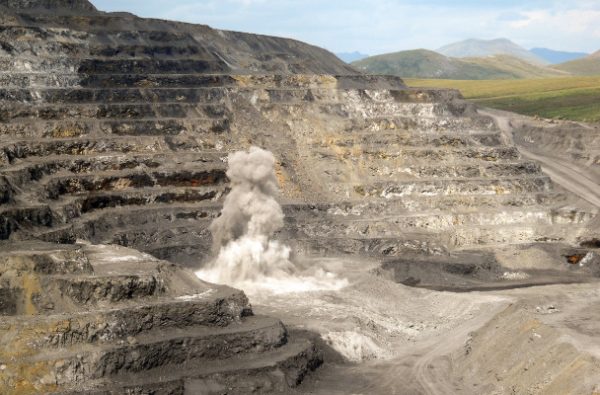 The world's largest zinc mine is the Red Dog open-pit zinc-lead-silver mine in Alaska, with 4.2% of world production.