Pierce Manufacturing is an American, Appleton, Wisconsin-based manufacturer of custom fire and rescue apparatus and a wholly owned subsidiary of Oshkosh Corporation. Pierce was acquired by Oshkosh in 1996 and is currently the largest fire apparatus company in the world.

The company was founded in 1913 by Humphrey Pierce and his son Dudley as the Pierce Auto Body Works Inc., and concentrated on building custom truck bodies for the Ford Model T. 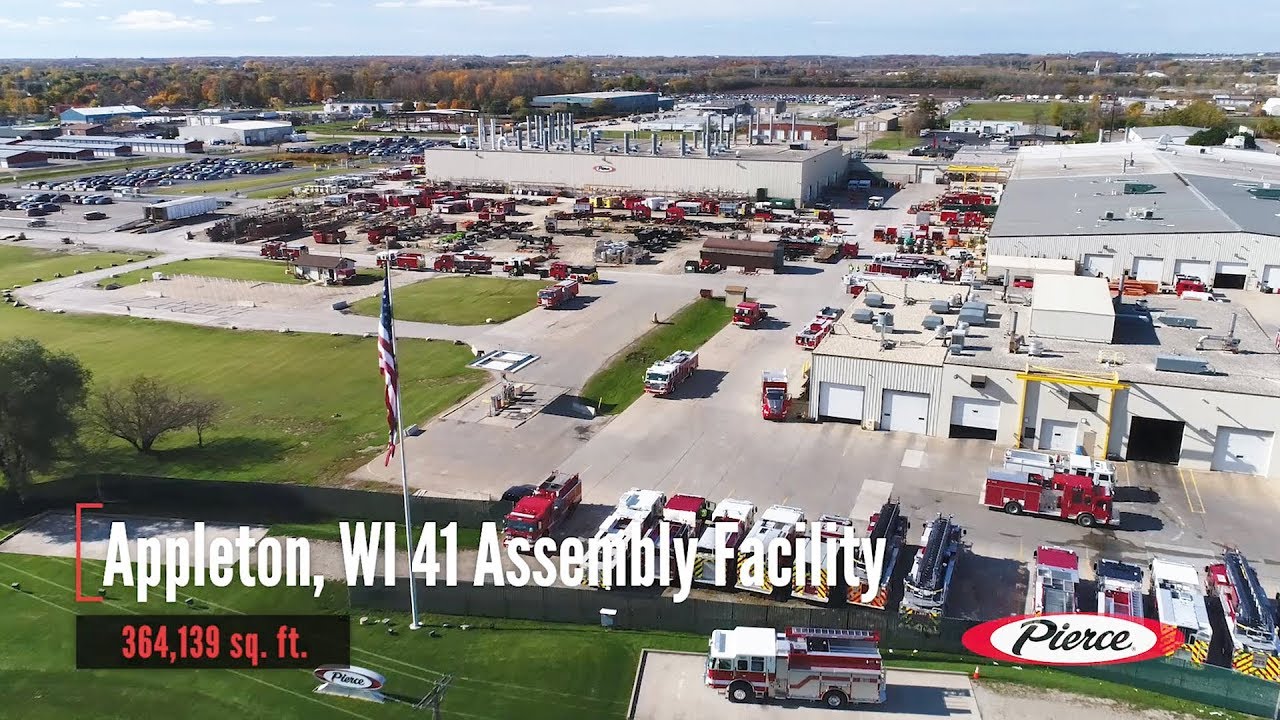 The first production facility was designed in 1917 and enlarged in 1918 by architect Wallace W. DeLong. From the 1960s to the early 1980s, Pierce was primarily known for building custom bodies on commercial and other manufacturer's custom chassis, and was considered an original equipment manufacturer (OEM).

Although the Arrow name was used for its first custom chassis which debuted in 1979, the company has no affiliation with George N. Pierce's famous Pierce-Arrow Motor Car Company of Buffalo, New York, which operated from 1901 to 1938. 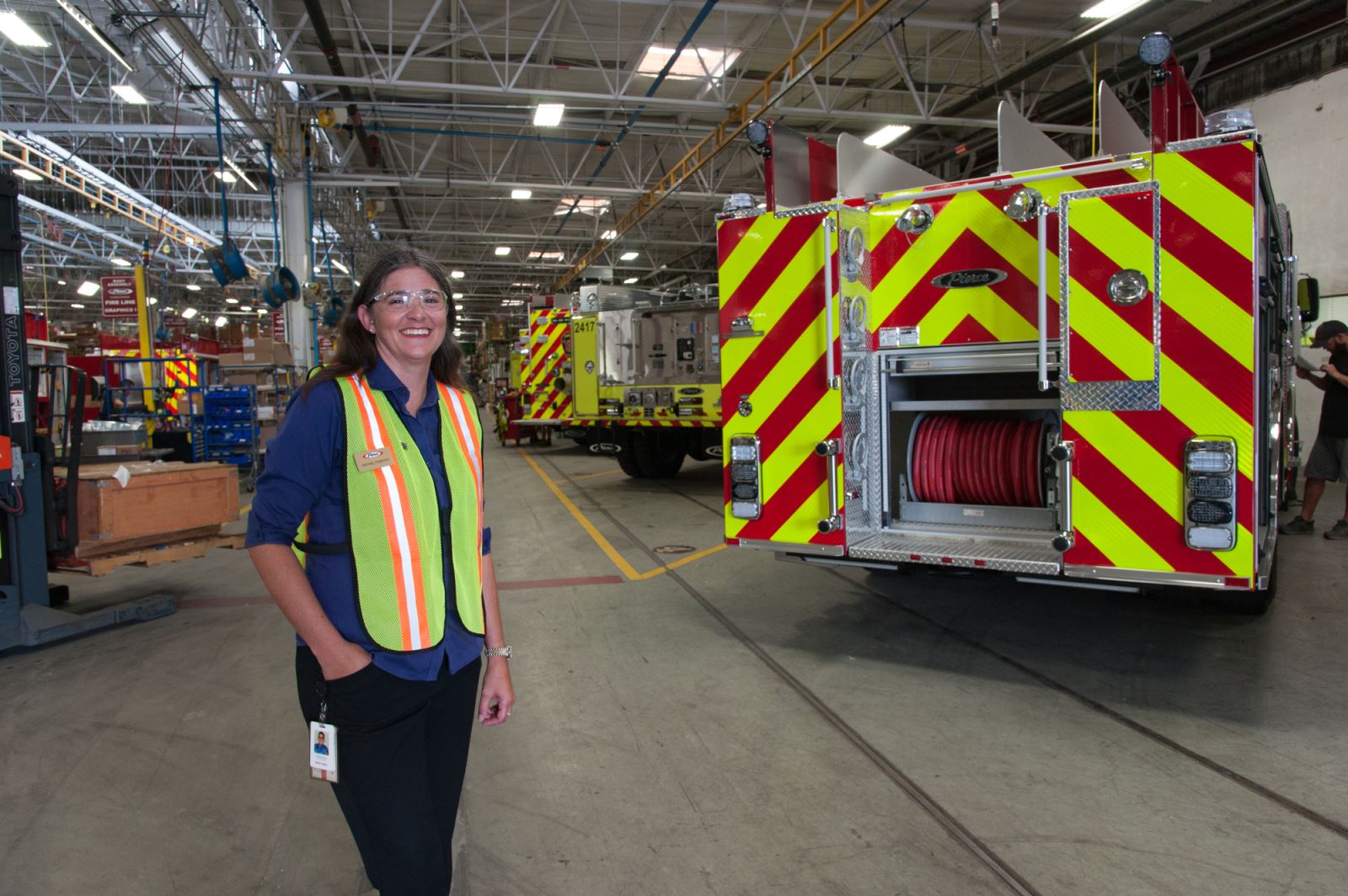 Throughout the years, Pierce has had partnerships with various other manufacturers, notably when it came to aerial devices. In addition to its main facilities in Wisconsin, it also has facilities in Bradenton, Florida. The Florida facility is a manufacturing site for the custom Saber chassis and Responder line of apparatus.

Currently (December 4, 2017) Pierce is the largest manufacturer of firefighting apparatus. End-users are represented across a larger majority of the planet, including China.