The Irtysh is a river in Russia, China, and Kazakhstan. It is the chief tributary of the Ob and is also the longest tributary river in the world. The river's source lies in the Mongolian Altai in Dzungaria (the northern part of Xinjiang, China) close to the border with Mongolia. 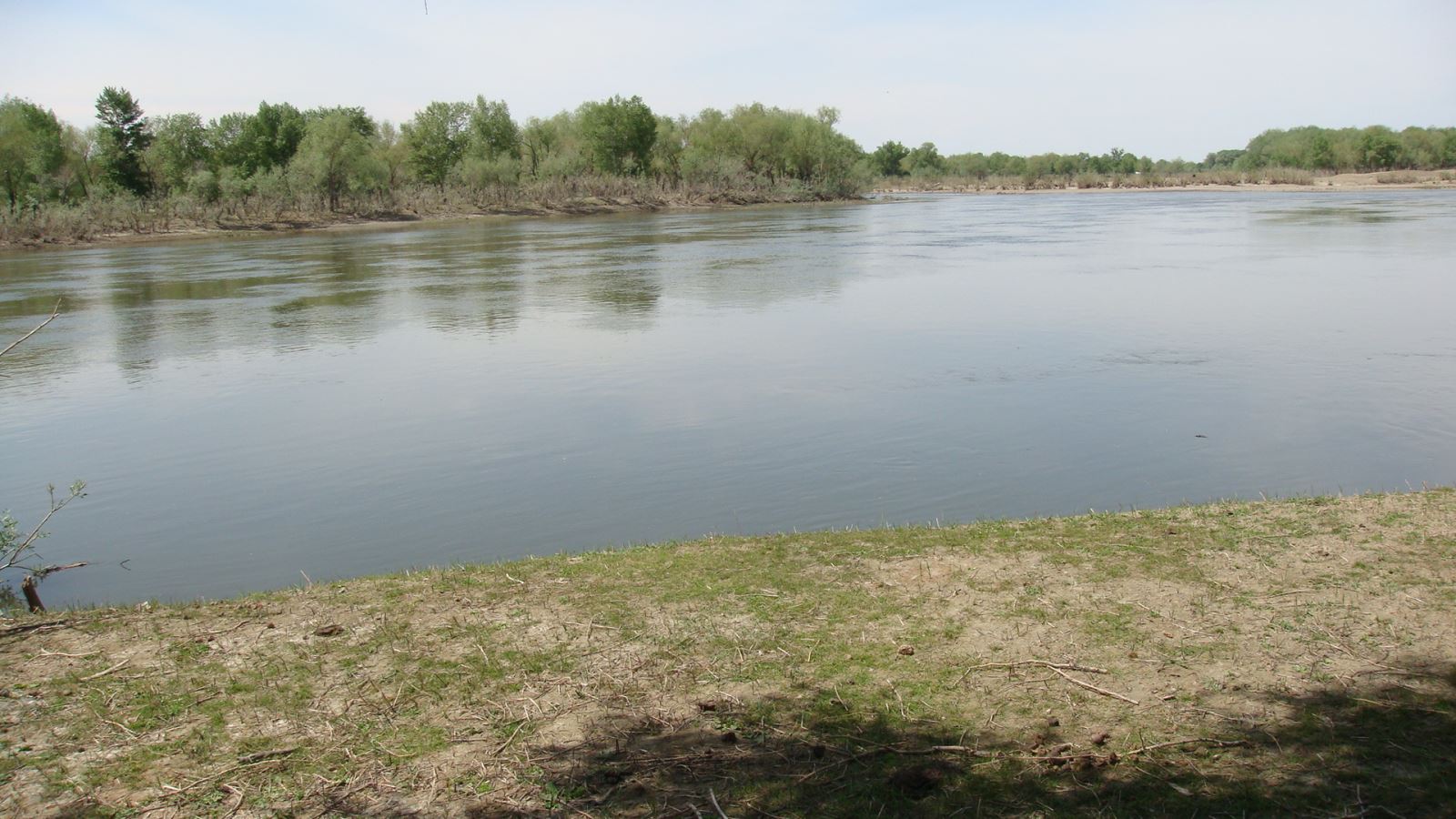 The Irtysh's main tributaries include the Tobol, Demyanka and the Ishim. The Ob-Irtysh system forms a major drainage basin in Asia, encompassing most of Western Siberia and the Altai Mountains. 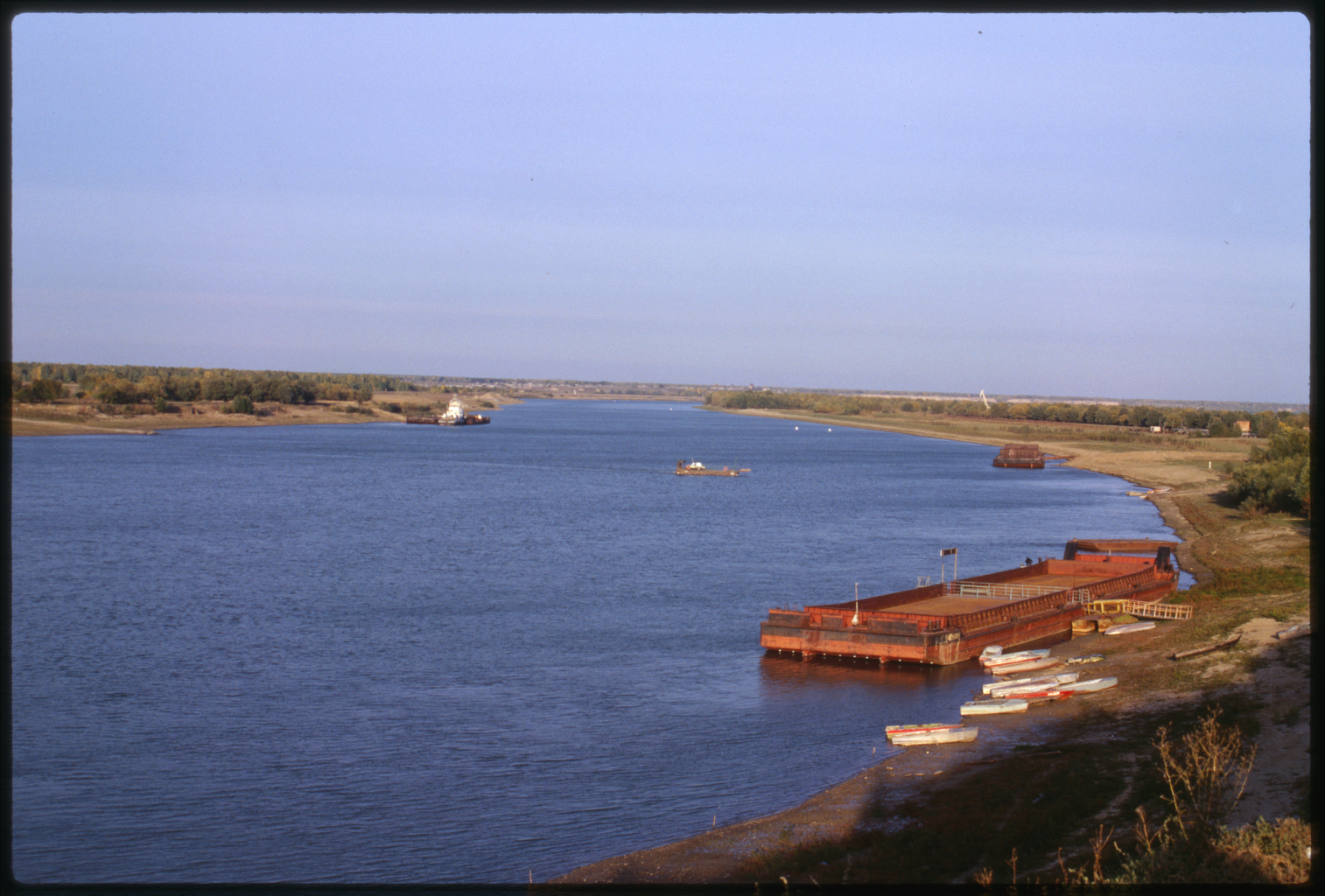 From its origins as the Kara-Irtysh in the Mongolian Altay mountains in Xinjiang, China, the Irtysh flows northwest through Lake Zaysan in Kazakhstan, meeting the Ishim and Tobol rivers before merging with the Ob near Khanty-Mansiysk in western Siberia, Russia after 4,248 kilometres (2,640 mi).