International Business Machines Corporation (IBM) is an American multinational technology company headquartered in Armonk, New York. It is the world’s biggest IT firm with more than 400,000 employees working in over 170 countries around the globe. 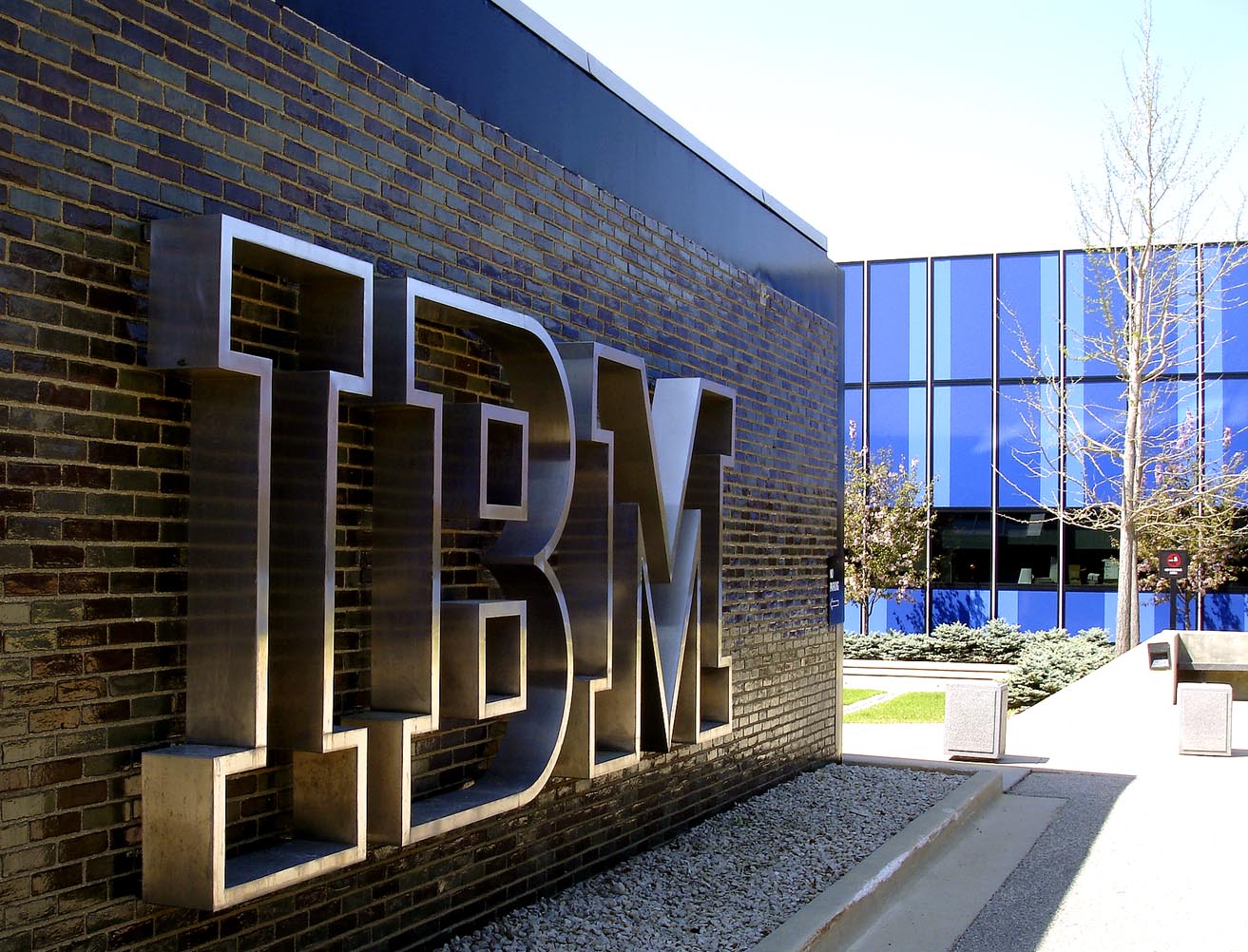 The company began in 1911, founded in Endicott, New York, as the Computing-Tabulating-Recording Company (CTR) and was renamed "International Business Machines" in 1924. 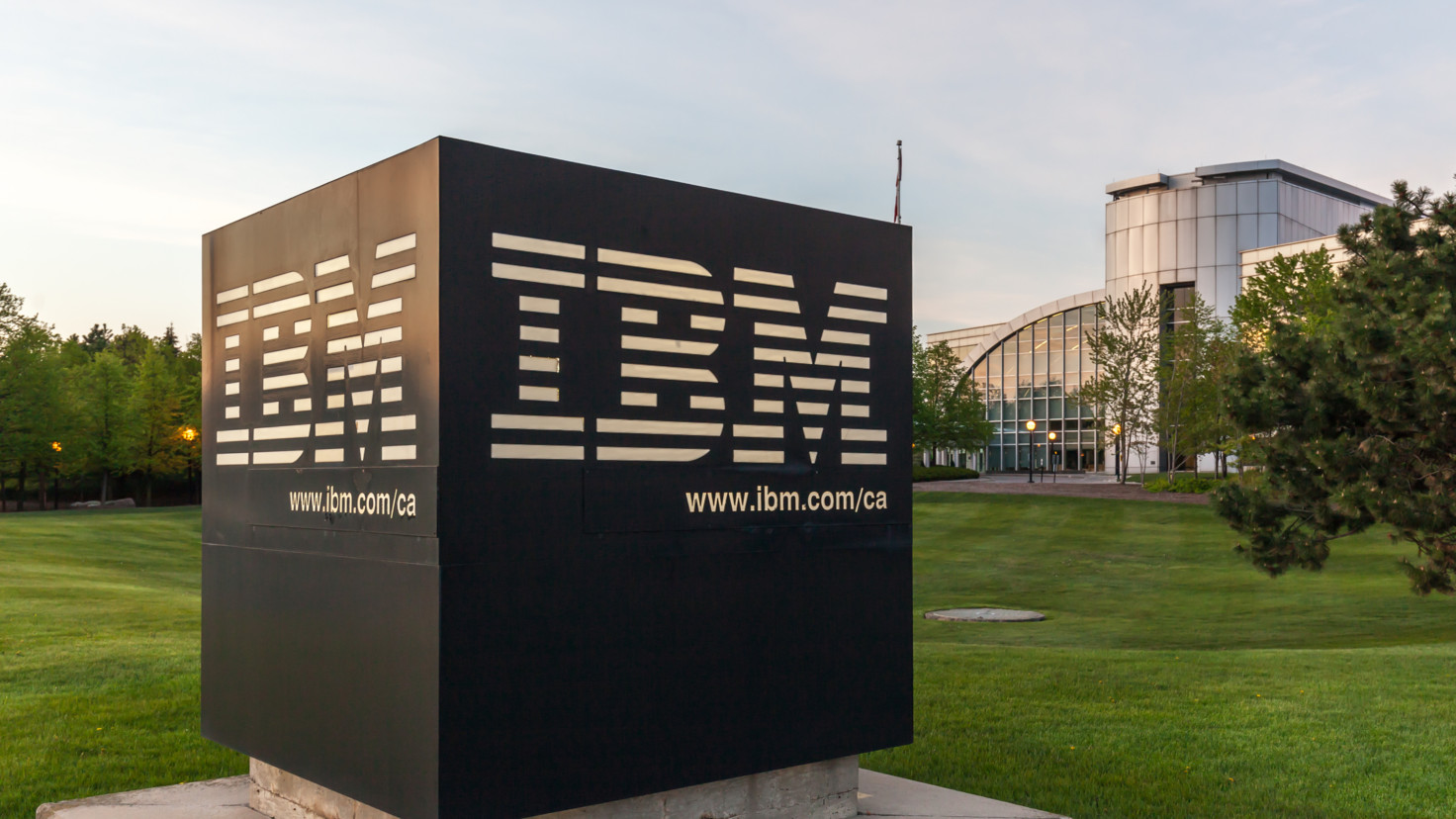 IBM produces and sells computer hardware, middleware and software, and provides hosting and consulting services in areas ranging from mainframe computers to nanotechnology. 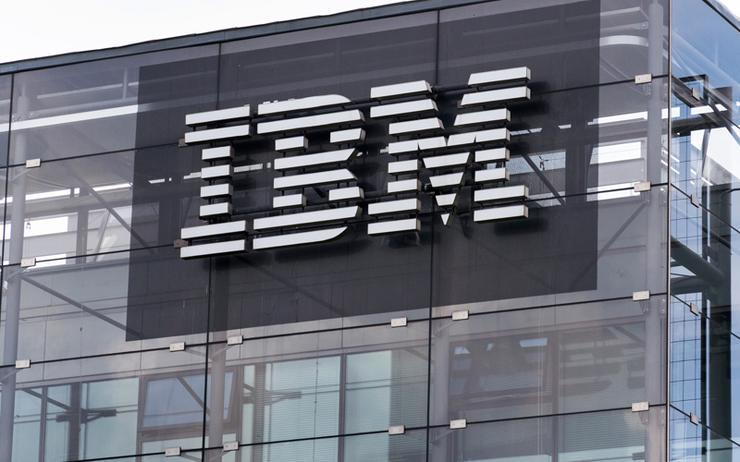 The charm of New Year’s Eve in Vientiane (Laos)