El Teniente ("The Lieutenant") is an underground copper mine located in the Chilean Andes, 2,300 m (7,500 ft) above mean sea level. It is in the commune of Machalí in Cachapoal Province, Libertador General Bernardo O'Higgins Region, near the company town of Sewell.

Mining at El Teniente is reported to have started as early as 1819. In the early 20th century, two men from New York, United States set up a mining operation there, starting operations in 1906. Kennecott Copper Corporation, based in Utah, United States, later operated the mine through their subsidiary company. The Chilean government bought a 51% interest in the mine in 1967. 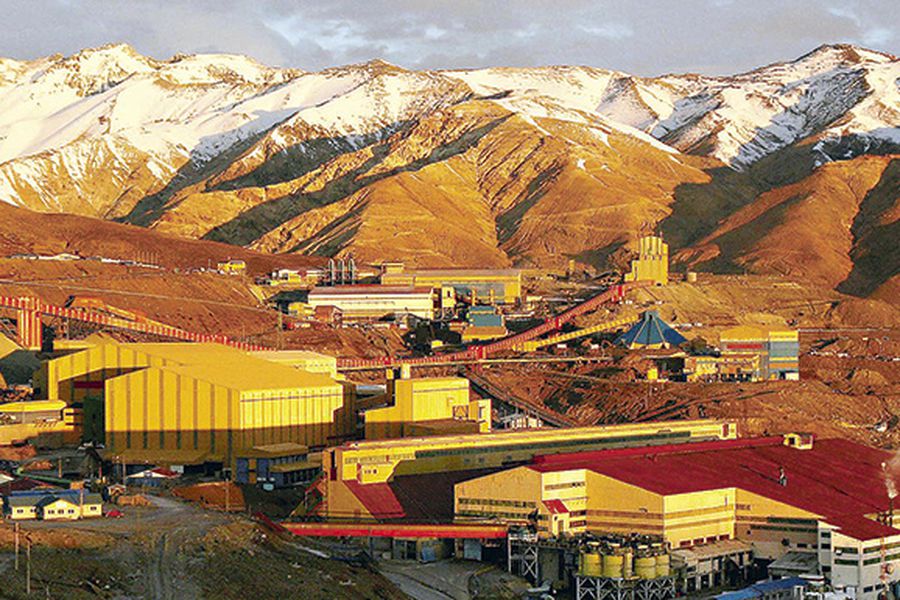 In 1971 Chile nationalized copper production under President Salvador Allende and formed the state-owned copper mining company Codelco. This company still operates the mine. Workers began to live in other areas. 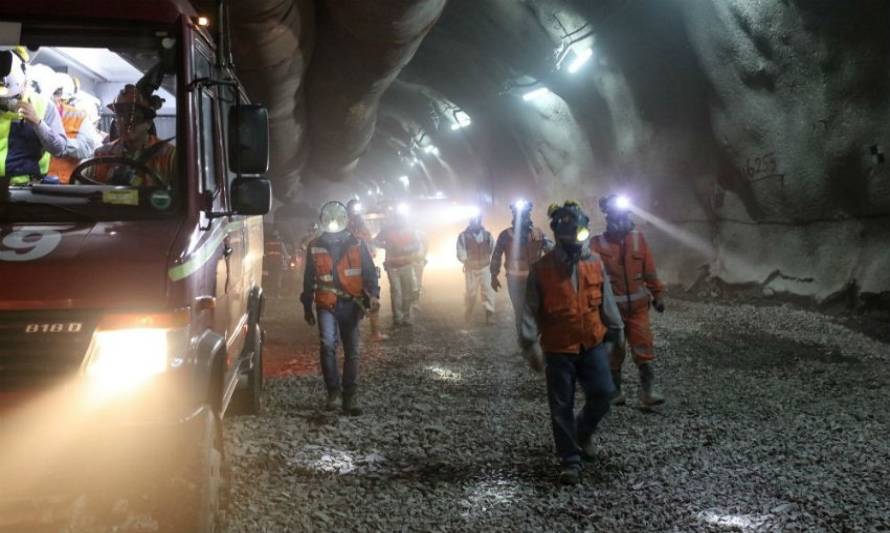 With over 3,000 kilometres (1,900 mi) of underground drifts, El Teniente is reportedly "the world's biggest underground copper mine", and is the largest of Codelco's operations. Typically more than 5,000 workers were involved in production.