Audible is a seller and producer of spoken audio entertainment, information, and educational programming on the Internet. Audible sells digital audiobooks, radio and TV programs, and audio versions of magazines and newspapers. 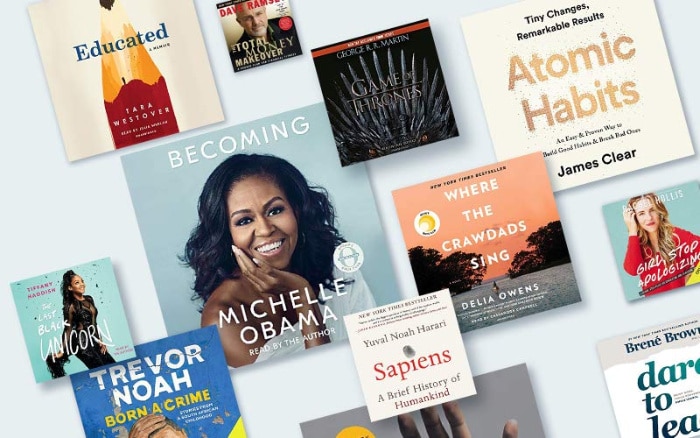 On January 31, 2008, Amazon.com announced it would buy Audible for about $300 million. The deal closed in March 2008 and Audible became a subsidiary of Amazon. The company is based in Newark, New Jersey, and is expanding its presence in the city with the creation of a new technology center, called the Innovation Cathedral, located in a former church Audible is the United States' largest audio book producer and retailer.

Audible's content is usually only accessible through special proprietary closed software, including unauthorized-playback prevention by means of an Amazon account. 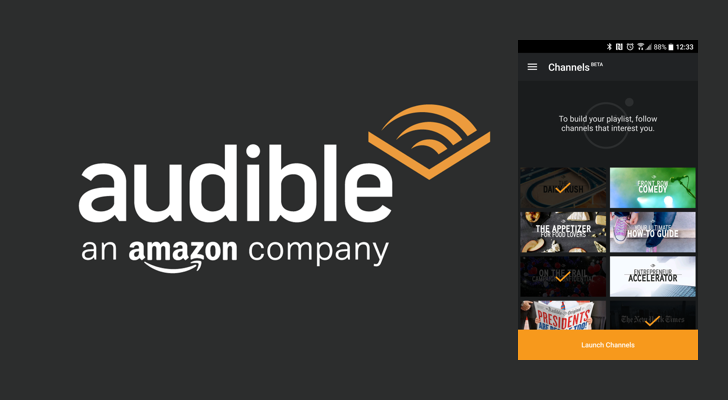 However, in response to the 2020 COVID-19 pandemic, which saw people in several countries confined to their homes, Audible made a large number of children's and classic titles free to access via its website, with no sign-in required.