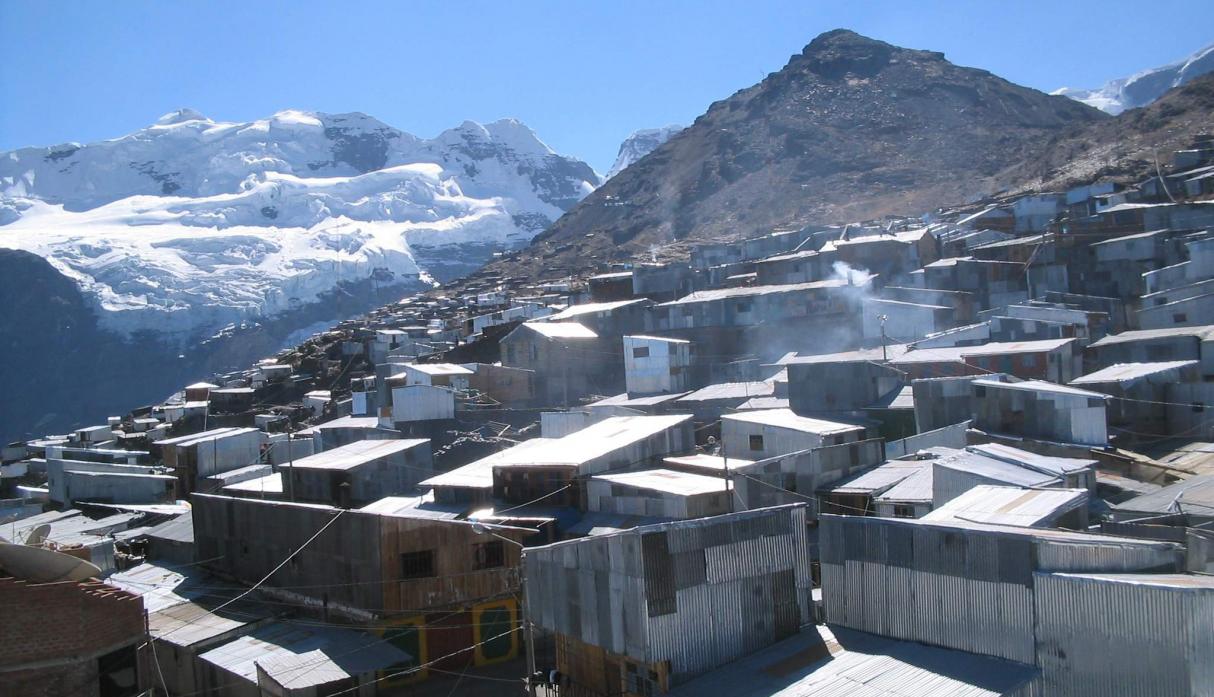 High in the Andes, La Rinconada has an alpine / tundra climate, with no month having mean temperatures even close to the 10 °C (50 °F) threshold that would permit tree growth and a subtropical highland classification for the city. Far above the tree line, La Rinconada is unique in its high elevation and population, with the highest city of comparable population (Cerro de Pasco) being over 700 m (2,300 ft; 0.43 mi) closer to sea level. 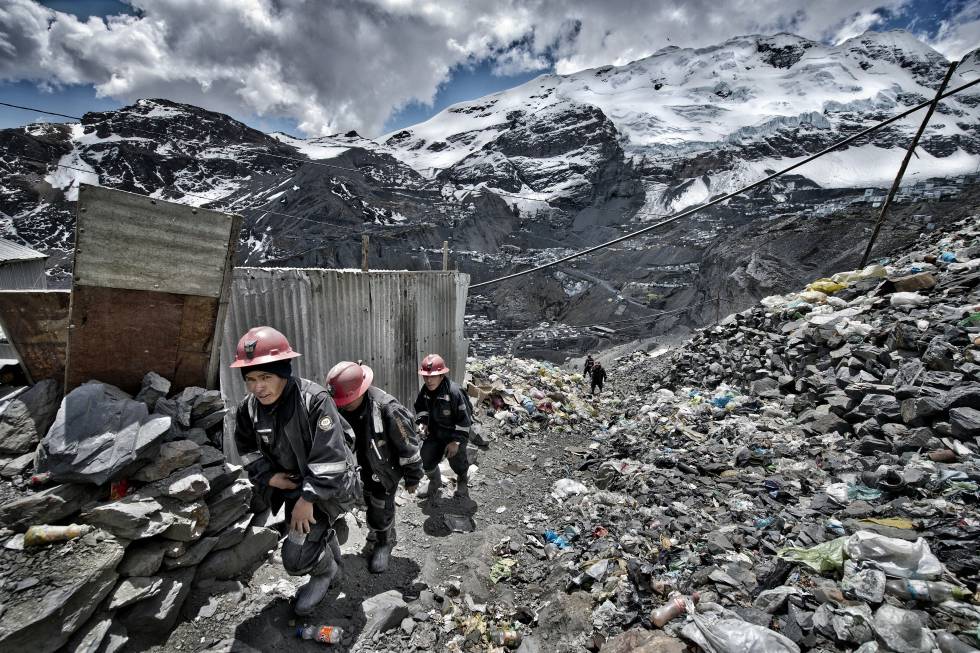 Owing to the extreme elevation of the town, climatic conditions more closely resemble that of the west coast of Greenland. The town has rainy summers and dry winters with a large diurnal variation seeing cool to cold days and freezing night time temperatures throughout the year, with common snowfalls. The average annual temperature in La Rinconada is 1.2 °C (34.2 °F) and the average annual rainfall is 707 mm (27.8 in).