La Paz, officially known as Nuestra Señora de La Paz, is the seat of government and the de facto national capital of the Plurinational State of Bolivia (the constitutional capital of Bolivia is Sucre). With an estimated 789,541 residents as of 2015, La Paz is the third-most populous city in Bolivia (after Santa Cruz de la Sierra and El Alto). Its metropolitan area, which is formed by La Paz, El Alto and Viacha, makes up the most populous urban area in Bolivia, with a population of 2.3 million. It is also the capital of the La Paz Department. 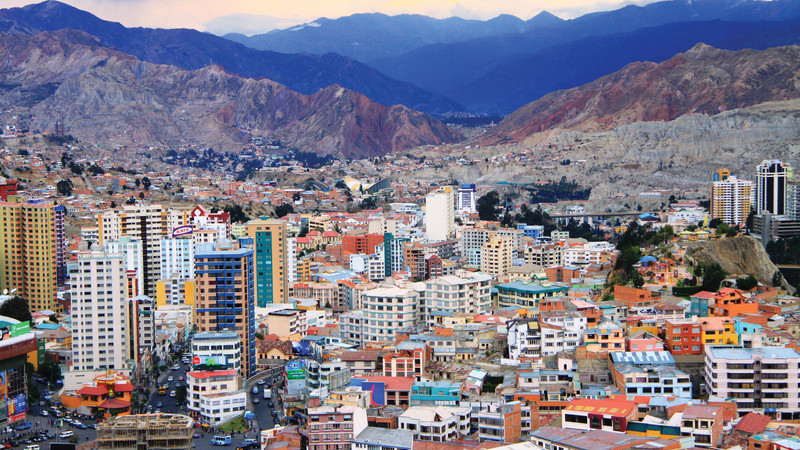 The city, located in west-central Bolivia 68 km (42 mi) southeast of Lake Titicaca, is set in a canyon created by the Choqueyapu River. It is located in a bowl-like depression surrounded by the high mountains of the Altiplano. Overlooking the city is the towering, triple-peaked Illimani. Its peaks are always snow covered and can be seen from many parts of the city.

At an elevation of roughly 3,650 m (11,975 ft) above sea level, La Paz is the highest capital city in the world. Due to its altitude, La Paz has an unusual subtropical highland climate, with rainy summers and dry winters. 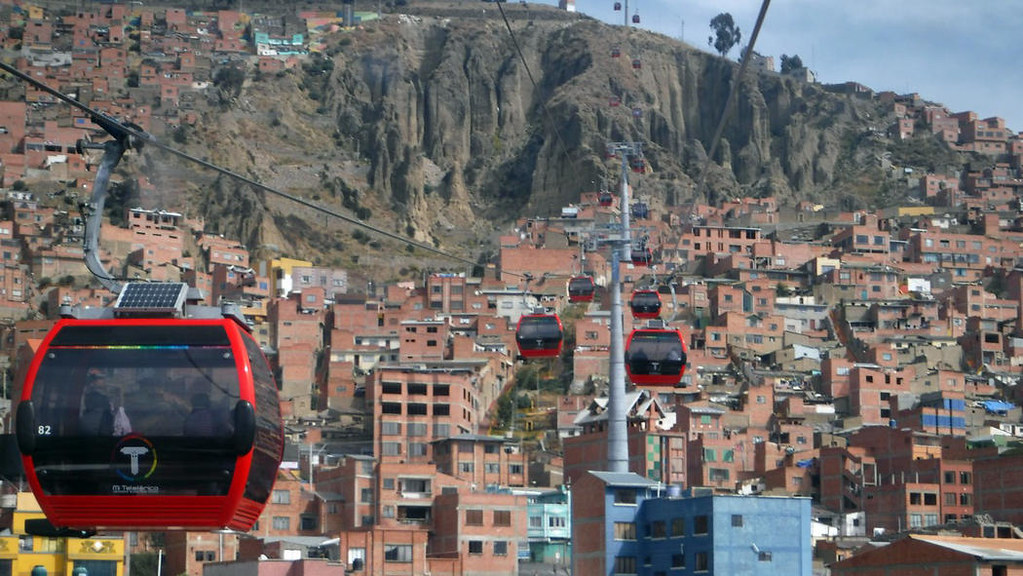 La Paz was founded on October 20, 1548 by the Spanish conquistador Captain Alonso de Mendoza at the site of the Inca settlement of Laja as a connecting point between the commercial routes that led from Potosí and Oruro to Lima. The city was later moved to its present location in the valley of Chuquiago Marka.