It is home to 56,000 people, Greenland has its own extensive local government, but it is also part of the Realm of Denmark. 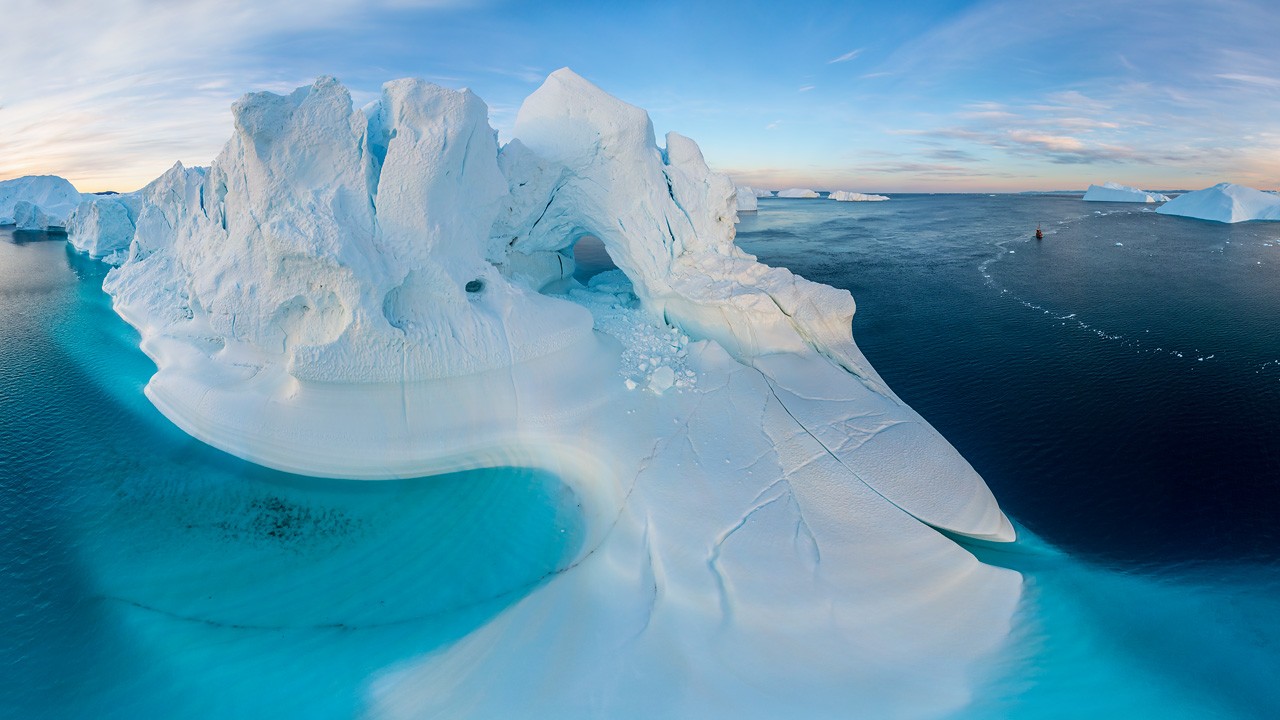 Greenland has an area of 2,166,086 square km, but a meager population of 56,452. The populations is over 85% Inuit. The remaining inhabitants are mainly Danish. The average annual temperature of Greenland varies between -9 to 7 °C.

Greenland is an autonomous country within the Kingdom of Denmark. Greenland is a group of islands and Greenland is the name of the largest, most populated one. Greenland has been inhabited on and off since 2500 BC. 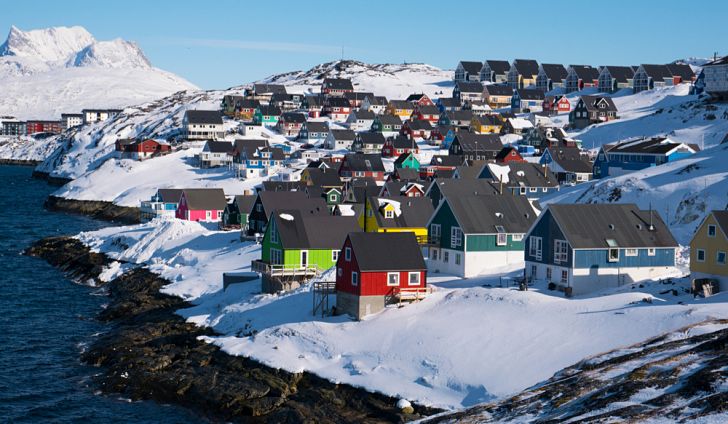