Canada has borders along several ocean bodies, including the Pacific Ocean, the Atlantic Ocean, and the Arctic Ocean.

Although Canada is only the second largest country by territory, it has the longest coastline in the world. The coastline of Canada measures approximately 151,019 miles long. This distance is so long that walking a little over 12 miles per day would take over 30 years to complete! Some experts, however, estimate the coastline here differently and offer other measurements that are either slightly shorter or longer.

Ten of the provinces of this country have a shoreline; the longest of these is found in Newfoundland & Labrador. In total, this province has nearly 18,000 miles of coastline. The shortest coastline is found in the Yukon province, where it runs along the ocean for only 213 miles. Of the total population of Canada (approximately 35.75 million), only around 7 million people live at or near the coastal areas. 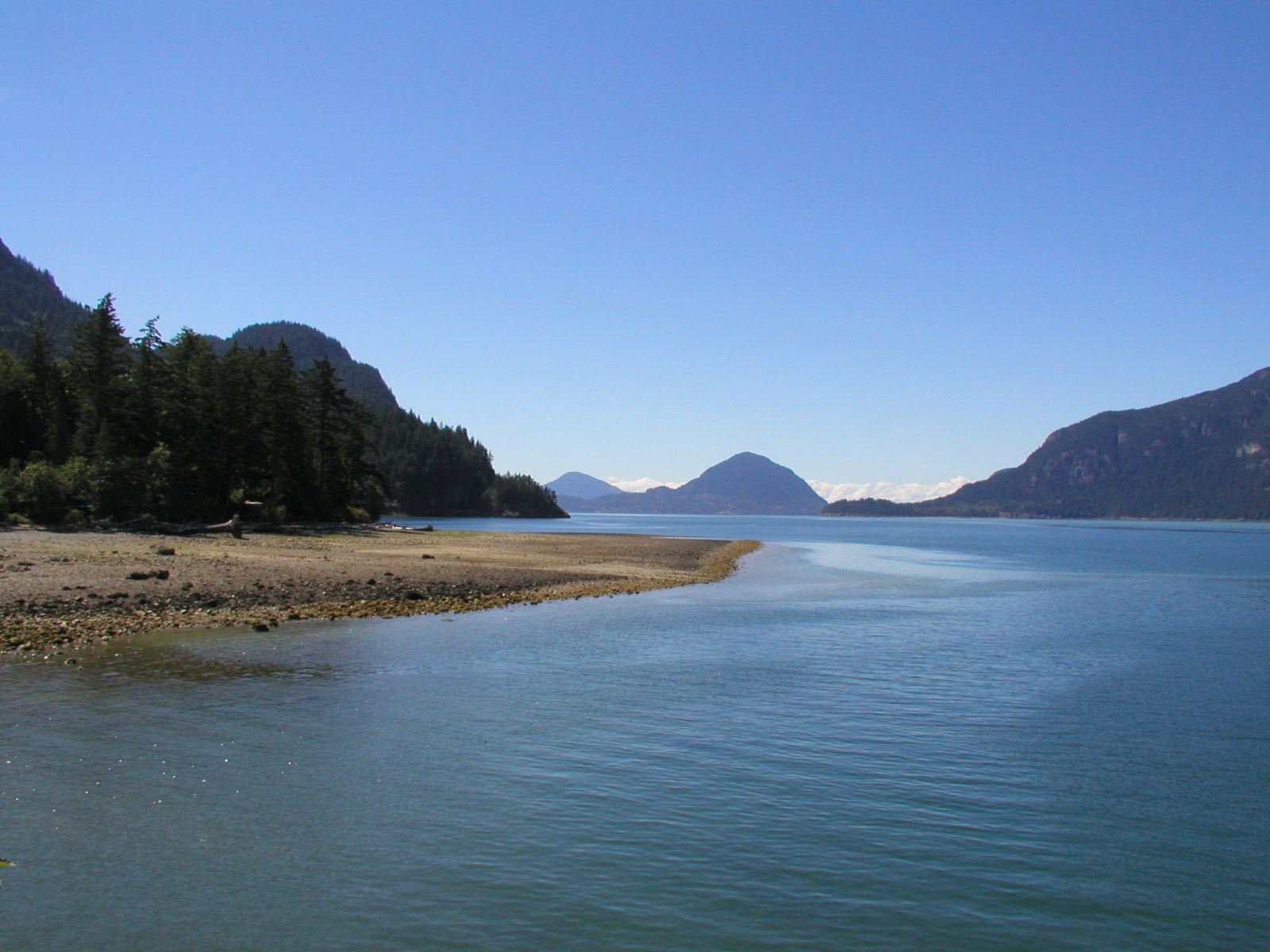 Calculating an accurate coastline measurement can be difficult for researchers. This phenomenon is known as the coastline paradox, which posits that coastlines are difficult to measure due to their irregular shapes. In other words, a coastline length will vary based on the manner in which it was measured.