The Egyptian company was awarded the construction contract for the bridge in 2016, which is 67.3m wide. According to a company statement, it took 4,000 engineers, technicians, and construction workers to build the bridge. 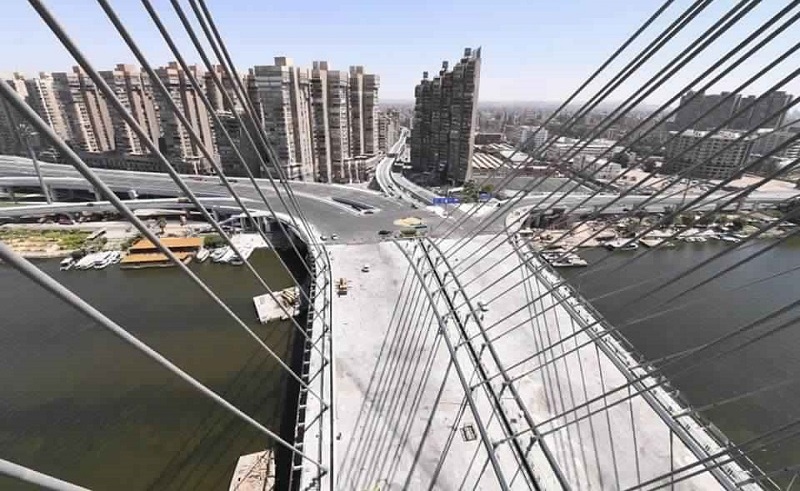 According to the head of Egypt's Armed Forces Engineering Authority, Maj Gen Ehab Mohammed El Far, the road project was built at a cost of $9.6m.

Touted as the world’s widest suspension bridge, the structure has a length of 17.2km on both the directions, with widths varying from 48m to 67.3m, which is its widest recorded section. It also has 160 cables connected to it. 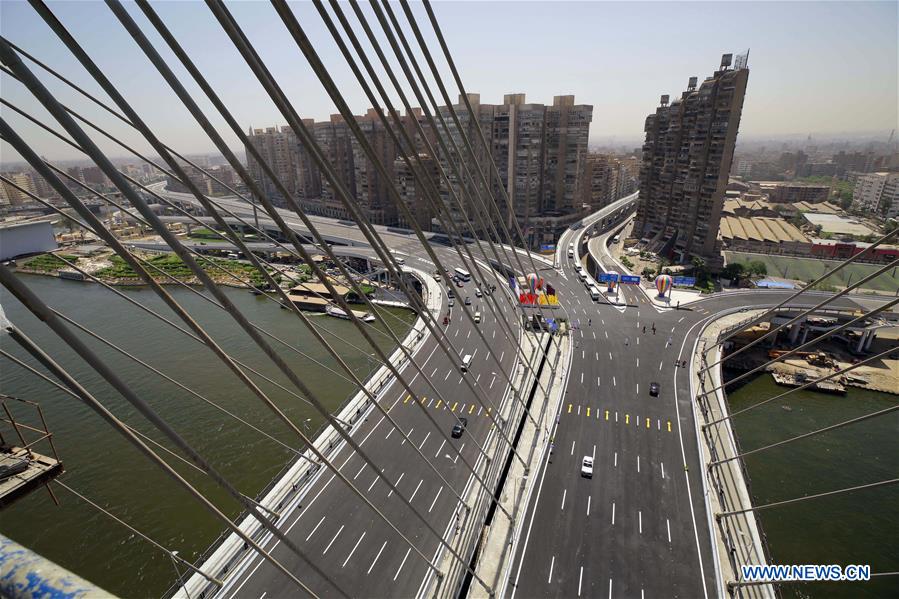 Due to its location, the bridge has become a major tourist attraction in Cairo, where visitors can cross the side pedestrian passageways which have panoramic views of the banks of the Nile and a glass flooring see-through walkway where visitors can walk over the Nile.