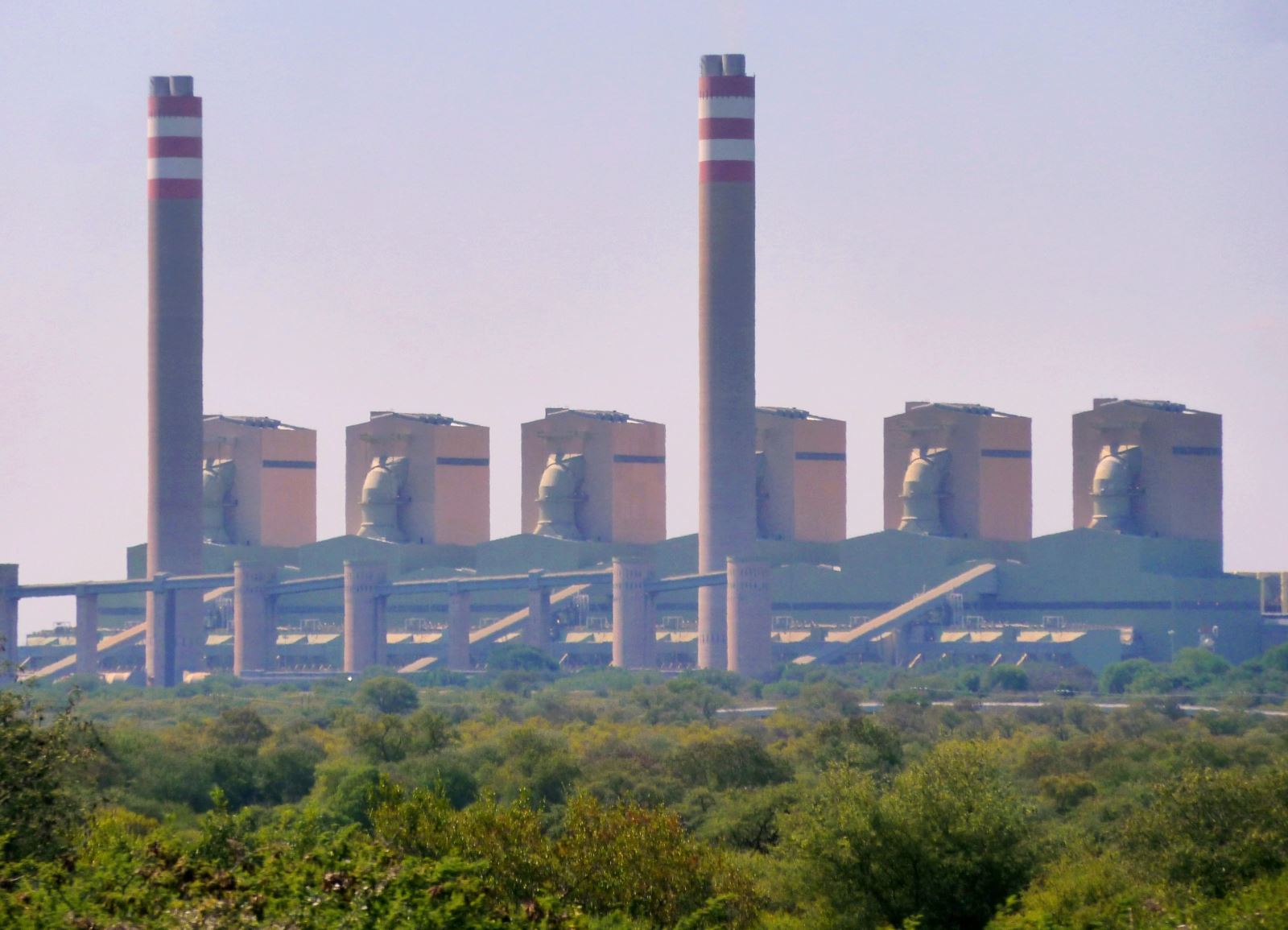 The station consists of six 665 MW units with a total installed capacity of 3,990 MW. Turbine Maximum Continuous Rating is 35.60%. The power station was commissioned between 1988 and 1993. Matimba is the largest direct dry-cooled power station in the world. 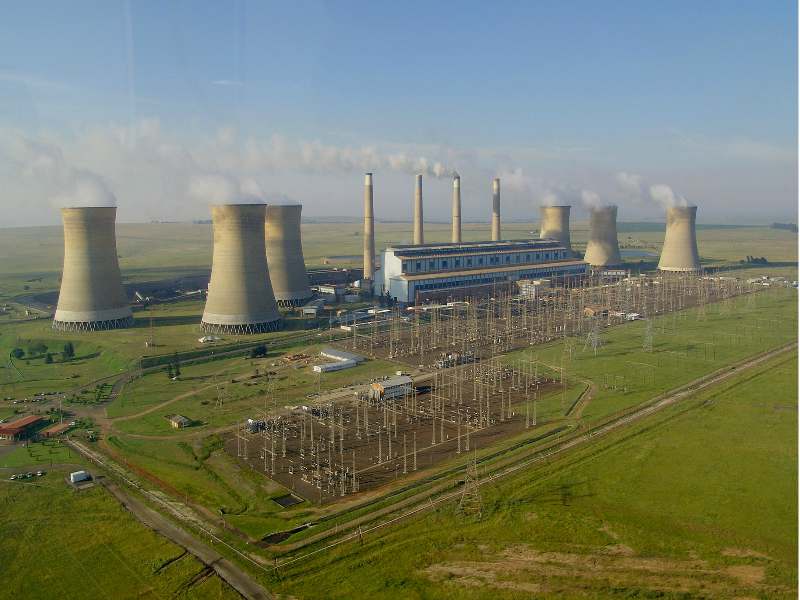 The use of dry-cooling technology has considerably reduced water consumption at the plant relative to those using wet-cooling systems. 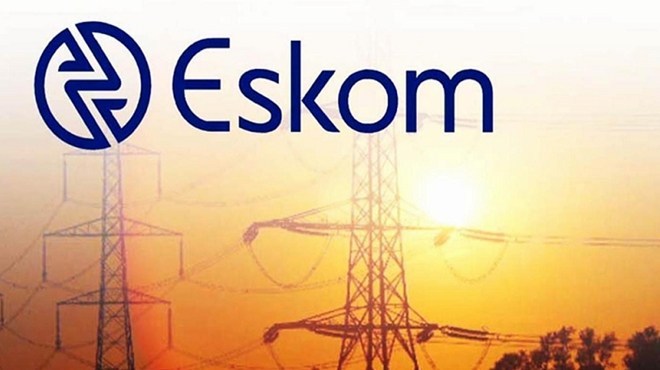 Matimba is fueled by the open cast Grootegeluk coal mine on the Waterberg Coalfield with about 14.6 million tons of coal a year via a conveyor system. 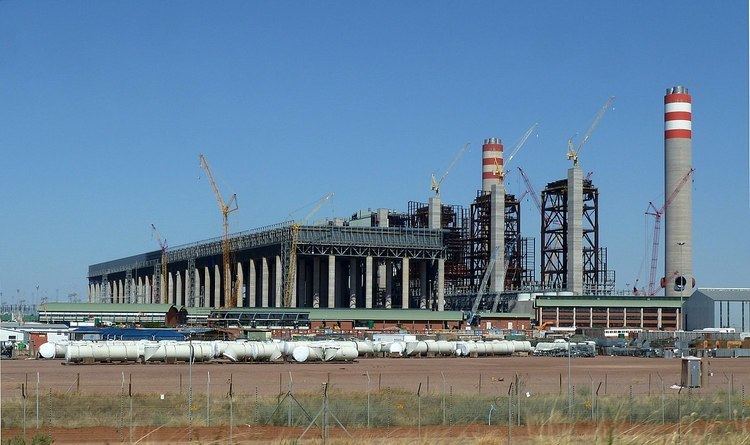