Dragon's Breath Cave is a cave located 46 kilometres (29 mi) northwest of Grootfontein in the Otjozondjupa Region of Namibia. It was discovered in 1986 and is named for the moist air rising from its entrance. 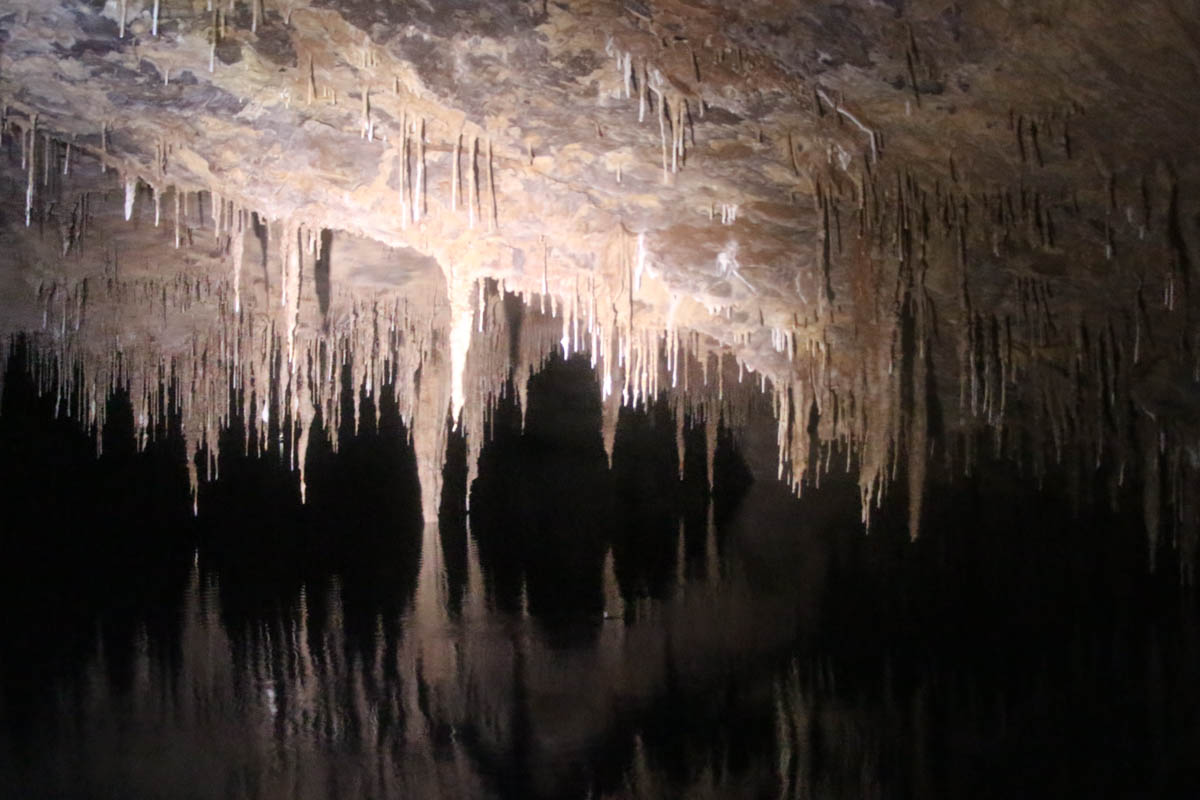 The cave contains the world's largest non-subglacial underground lake, with an area of almost 2 hectares (4.9 acres). The lake is located around 100 metres (330 ft) below the surface. Its total depth is unknown, though exploration to date suggests it is at least 100 m. 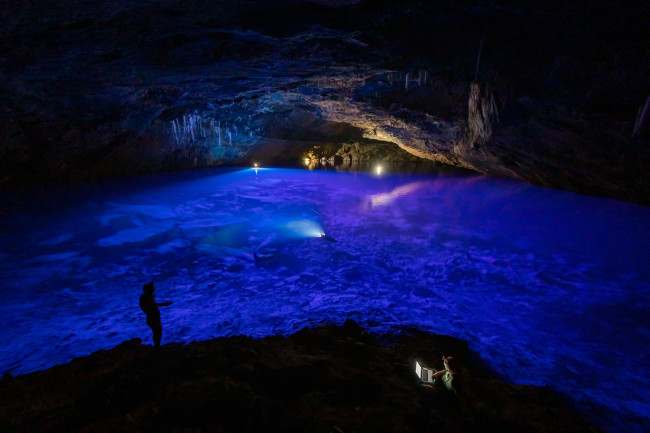 Martyn Farr records in his book "The Darkness Beckons" the exploration of the cave by a team of divers and cavers organised by Charles Maxwell the year after the cave was identified in 1986 by cavers as being of significant size. 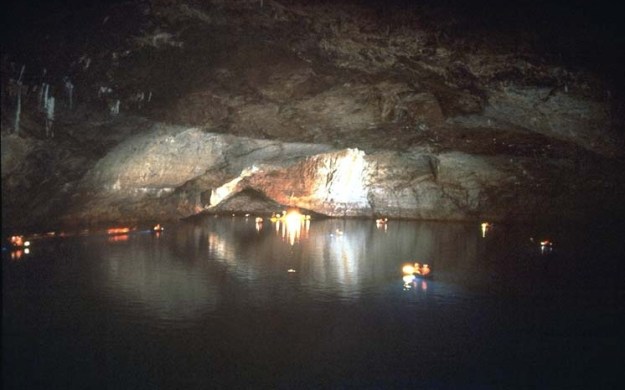