The Cape Town Cycle Tour is an annual cycle race hosted in Cape Town, South Africa, usually 109 km (68 mi) long. It is the first event outside Europe to be included in the Union Cycliste Internationale's Golden Bike Series. 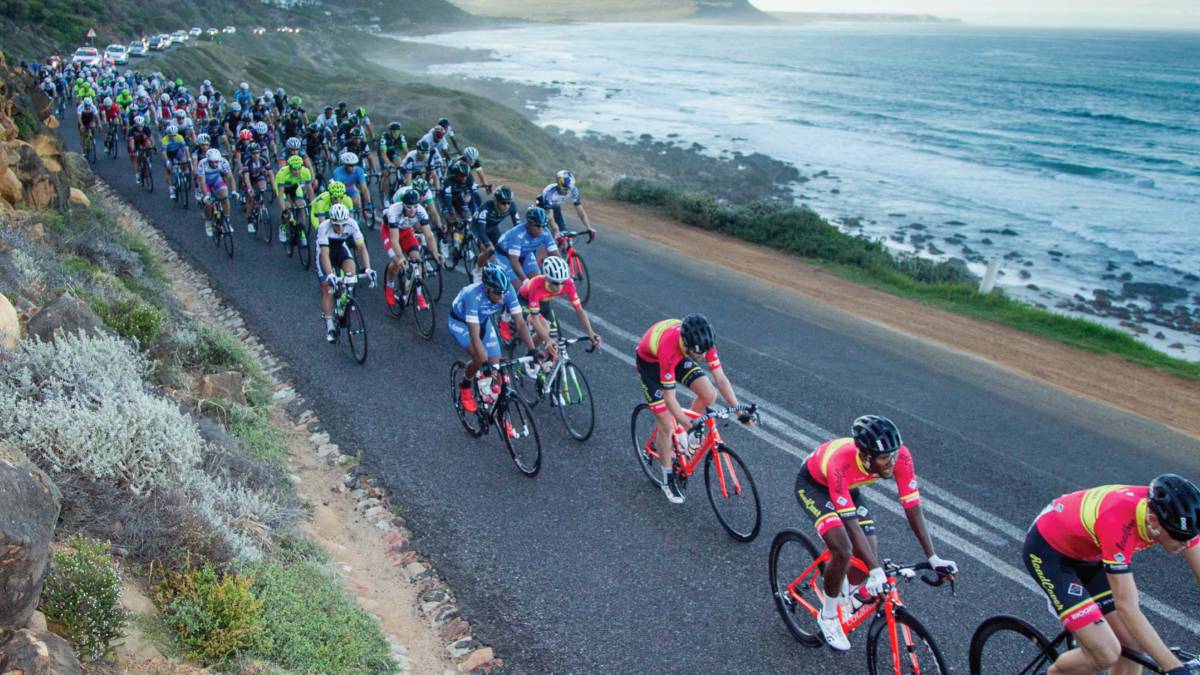 South Africa hosts some of the largest, by number of entrants, sporting events in the world with three being the largest of their type. The Cape Town Cycle Tour, with as many as 35 000 cyclists taking part, is the world's largest individually timed cycle race.

The Cycle Tour forms the last leg of the Giro del Capo, a multi-stage race for professional and leading registered riders. 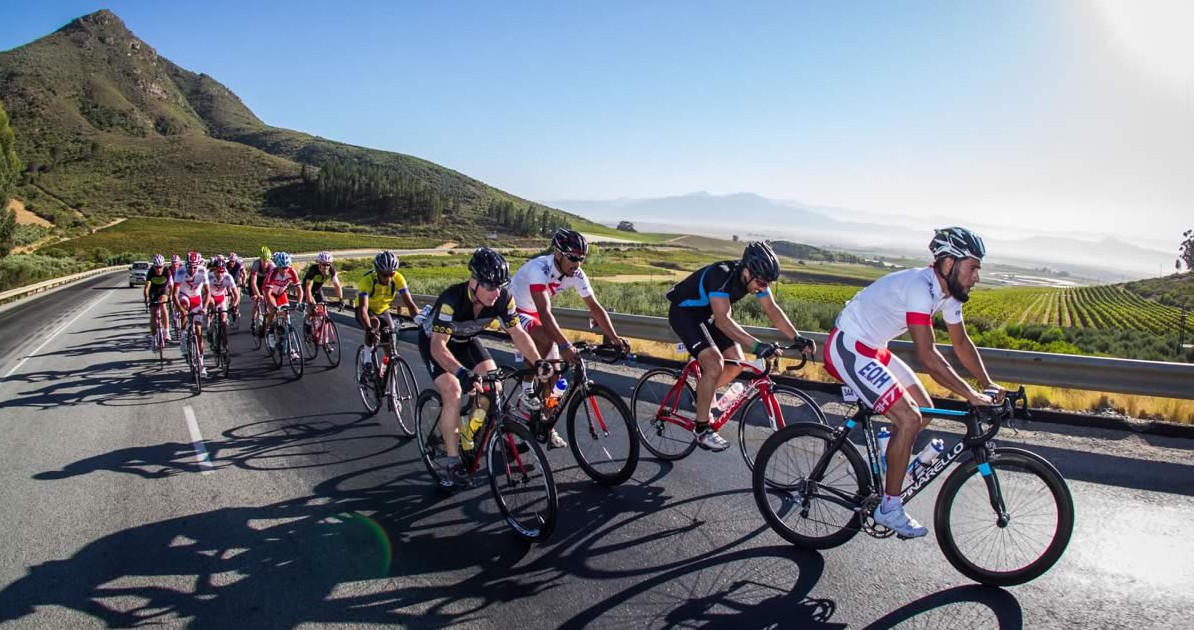 In recent years the race has usually followed a scenic 109 km (68 mi) circular route from Cape Town down the Cape Peninsula and back.

The start is in Hertzog Boulevard in the city centre, at Cape Town's main Civic Centre. 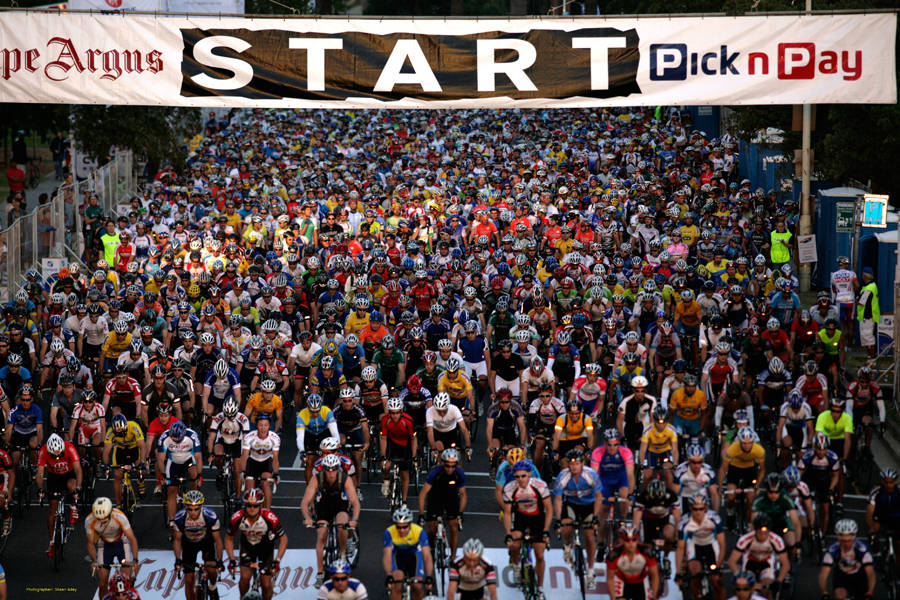 It then follows a short section of the N2 called Nelson Mandela Boulevard, then the M3 to Muizenberg, and then Main Road along the False Bay coast to Simon's Town and Smitswinkel Bay. 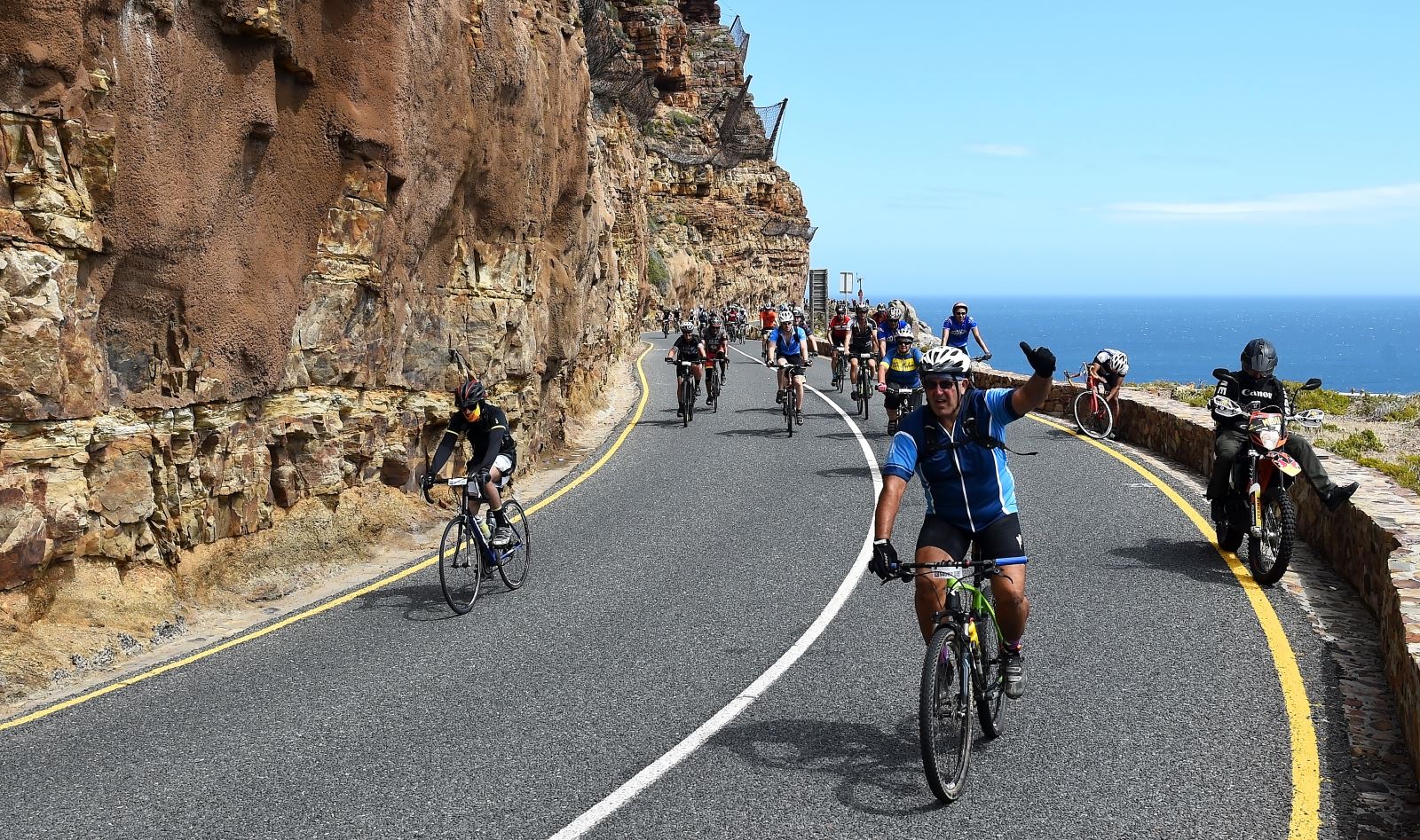 The route then crosses the peninsula in a westerly direction, past the entrance to Cape of Good Hope section of the Table Mountain National Park (within which Cape Point is situated).

It then heads north along the Atlantic coast through Scarborough, Kommetjie, Noordhoek, Chapmans Peak, Hout Bay over Suikerbossie hill to Camps Bay and ends next to the Cape Town Stadium in Green Point. 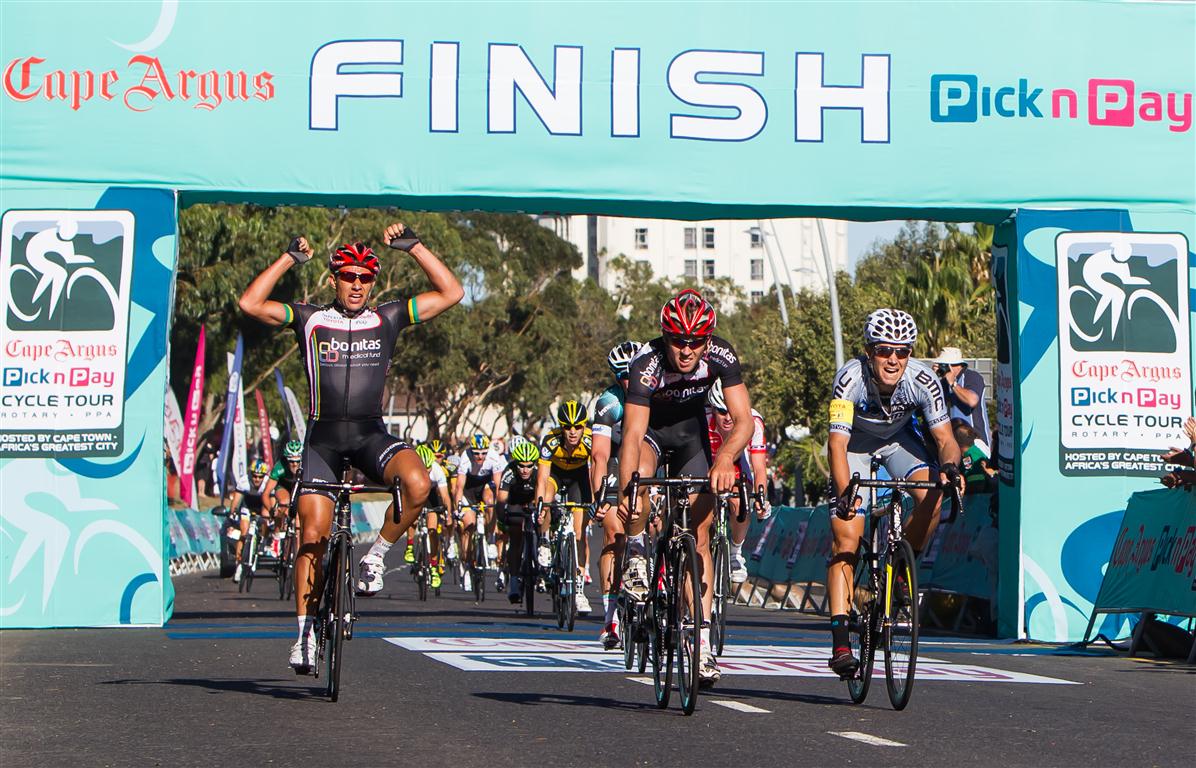 The Journey To Promote New Records In Indochina (P.80) – Documentation Center of Cambodia: The largest Khmer Rouge archive in Indochina