Mount Kilimanjaro is the tallest mountain in Africa, making it one of the seven summits. It is very popular with both experienced hikers and first time adventurers because it is considered to be the easiest of the seven summits. Scaling the mountain requires no technical skills or equipment, such as rope, harness, crampons or ice axe. It is a hiking peak, not mountaineering. 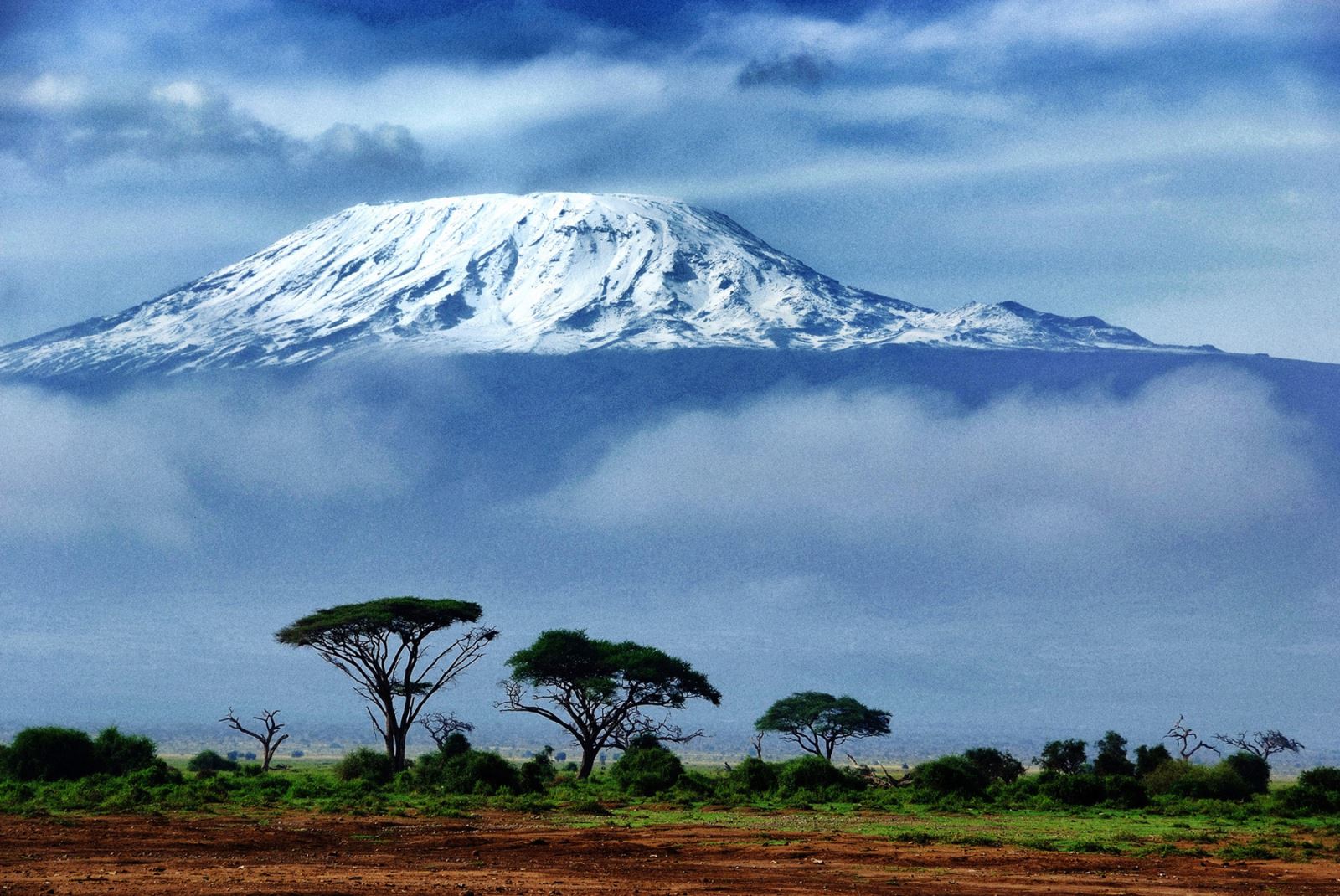 Kilimanjaro lies just 205 miles from the equator, in the country of Tanzania. When early explorers reported seeing glaciers on the top of Kilimanjaro, people did not believe them as they thought it was impossible for ice to form so close to the hot, equatorial sun. Scientists now believe that the glaciers shrink and then regrow during the planet’s ice ages. 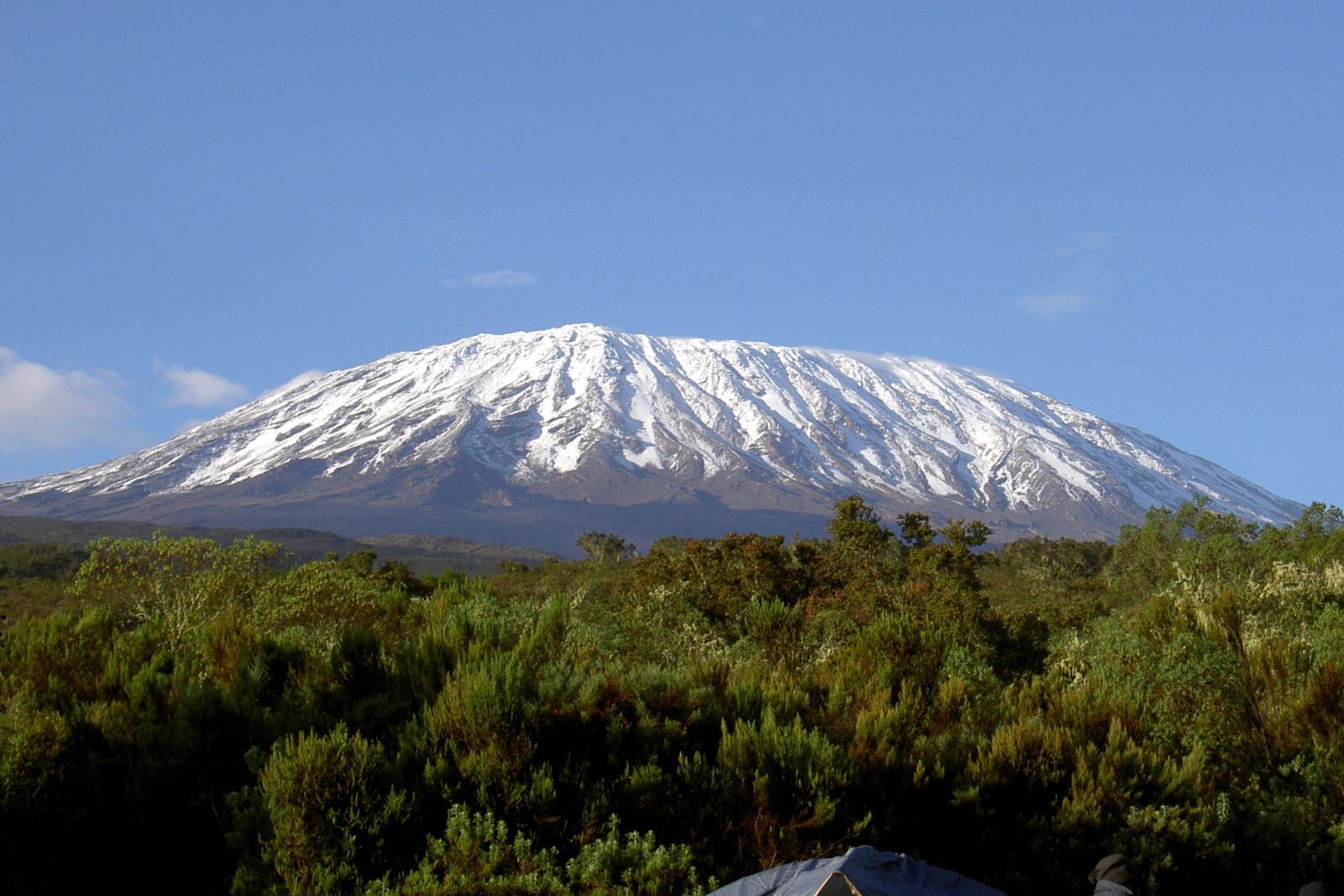