Built on the remains of ancient Thebes, one of the most flourishing cities of Ancient Egypt, Luxor contains numerous historical testimonies of that golden age and for this reason is one of the most important archaeological sites in the world. The opportunity to visit what is defined as the cultural capital of Egypt happened to us during an all-inclusive stay in Hurghada, where Luxor was sold as a daily excursion by bus (about 5 hours journey). 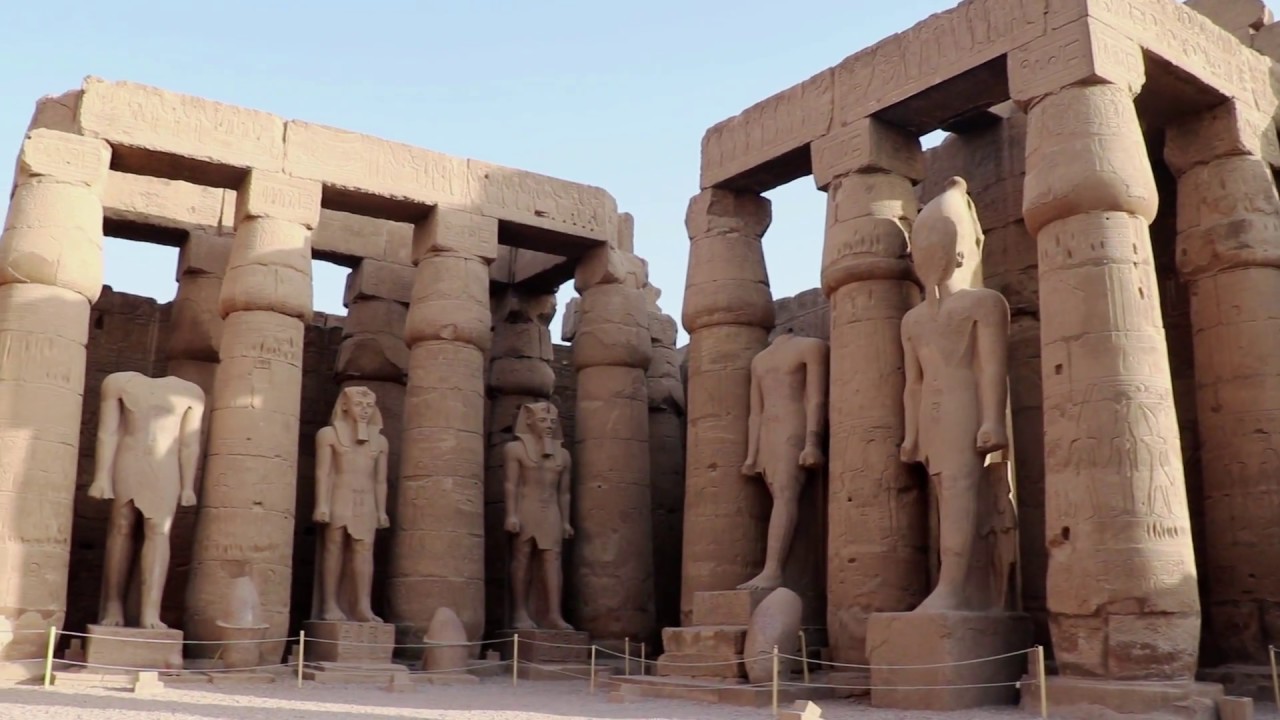 The main places of interest of Luxor are along the banks of the Nile, a river that has played a fundamental role in the development of Egyptian civilization, as an inexhaustible source of livelihood and convenient means of transport. 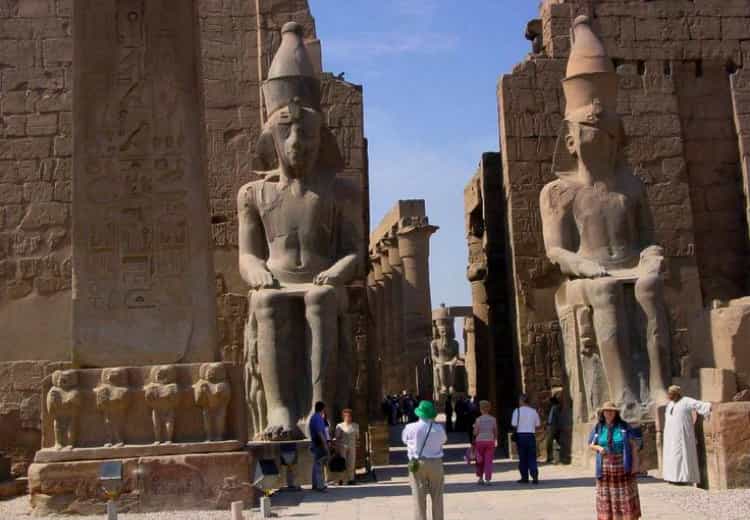 Since the ancient Egyptians believed that the Nile was a road between life and death, the inhabitants of ancient Thebes disposed their monuments following a precise pattern: on the eastern shore of the Nile, symbol of life, the temple of Karnak dedicated to the worship of Amon (the god of the Sun), while on the western shore, symbol of death, the tombs of the pharaohs were built. The passage between the two banks is usually carried out on small boats similar to the abra of Dubai.