The African bush elephant (Loxodonta africana), also known as the African savanna elephant, is the largest living terrestrial animal with bulls reaching a shoulder height of up to 3.96 m (13.0 ft). Both sexes have tusks, which erupt when they are 1–3 years old and grow throughout life.

It is distributed across 37 African countries and inhabits forests, grasslands and woodlands, wetlands and agricultural land. It is a social mammal, traveling in herds composed of cows and their offspring. Adult bulls usually live alone or in small bachelor groups. It is a herbivore, feeding on grasses, creepers, herbs, leaves and bark. 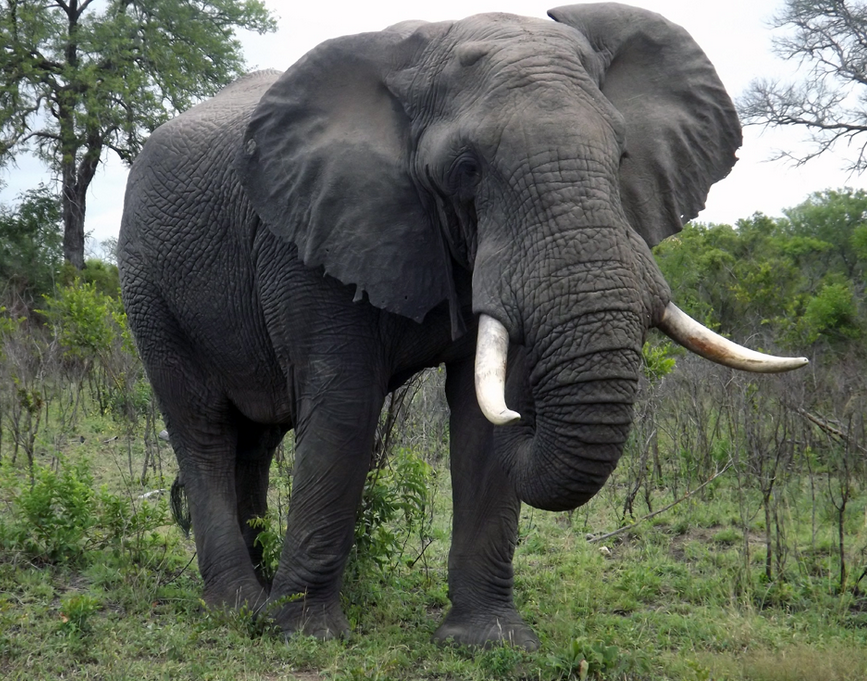 The description of the species was published in 1797. Since 2004, it has been listed as Vulnerable on the IUCN Red List. It is threatened foremost by habitat destruction, and in parts of its range also by poaching for meat and ivory. 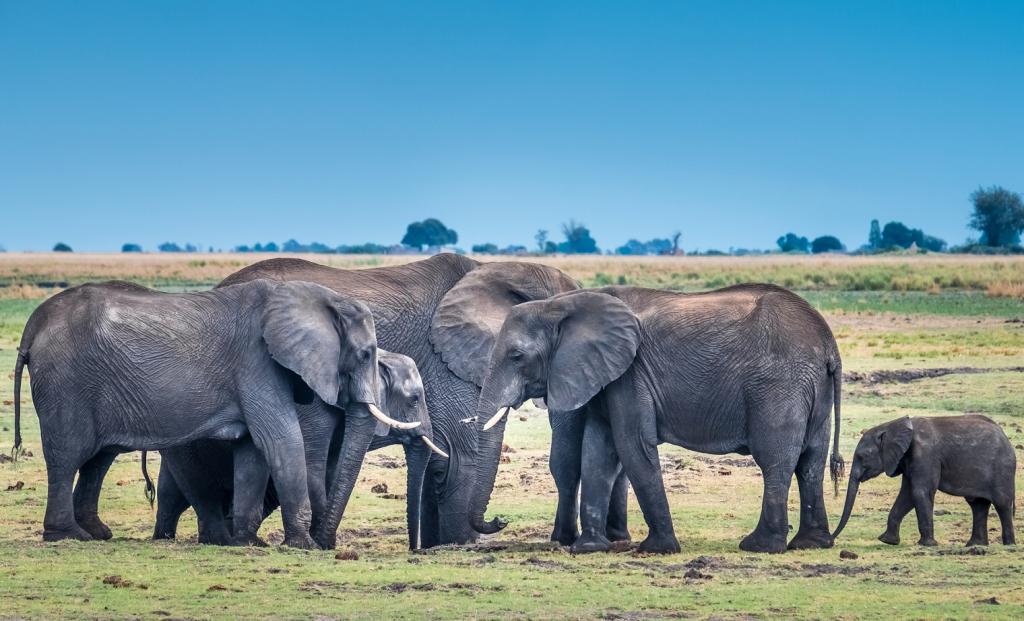 The African bush elephant occurs in Sub-Saharan Africa including Uganda, Kenya, Tanzania, Botswana, Zimbabwe, Namibia, Zambia, and Angola. It moves between a variety of habitats, including subtropical and temperate forests, dry and seasonally flooded grasslands and woodlands, wetlands and agricultural land from sea level to mountain slopes. In Mali and Namibia, it also inhabits desert areas.

In Ethiopia, the African bush elephant has historically been recorded up to an altitude of 2,500 m (8,200 ft). By the late 1970s, the population had declined to a herd in the Dawa River valley and one close to the Kenyan border.