The line border between Switzerland and France passes right under the Arbez Franco–Suisse hotel, in the village of La Cure and its guests can ask to be accommodated in rooms that are located in the two countries simultaneously. Tourist favorite room is the Royal Suite, where the bed is split in two by the border. Other rooms are all located on Swiss territory, excepting the bathroom, which is located in France, while other rooms are mostly on the French land, but the wardrobe is on the Swiss area. 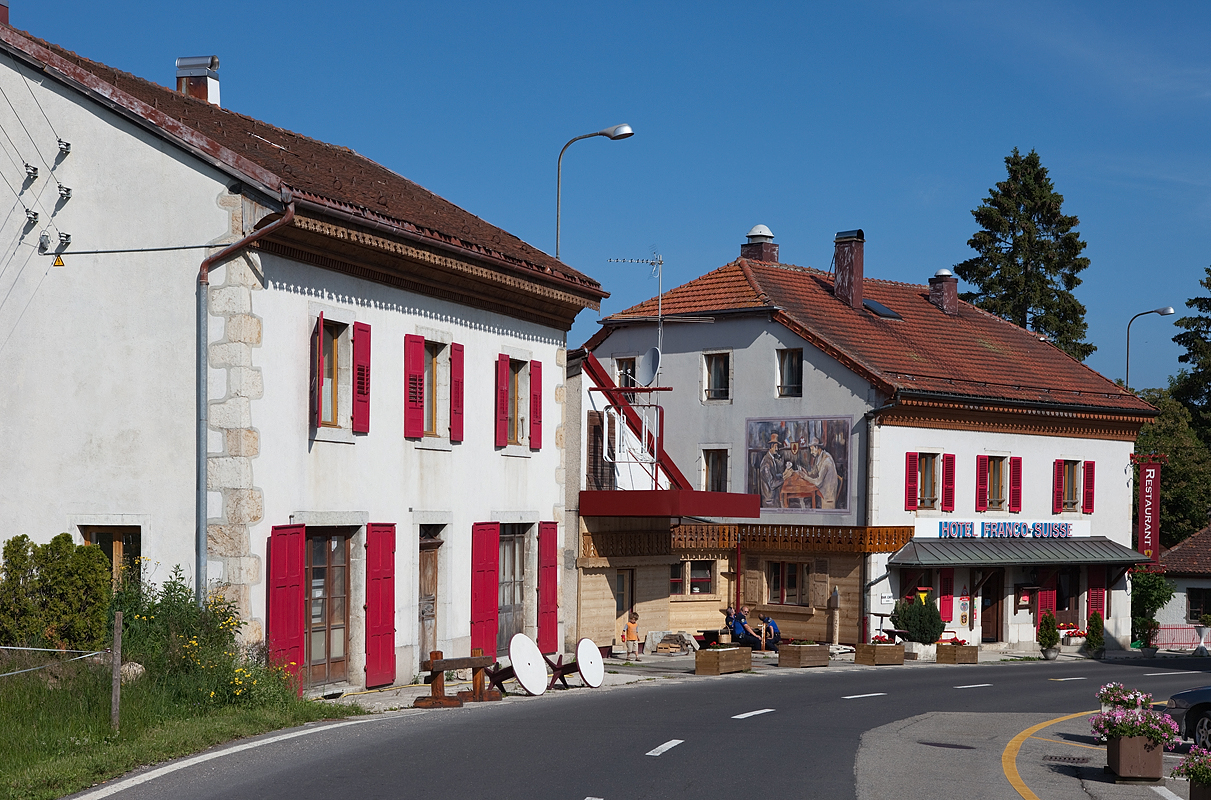 Even the restaurant was designed so that guests can enjoy both cultures during their visit. People can sit together at the table enjoying the local gastronomy, while the glass is in one state and the plate in the other. No wonder that the unique location is described on the hotel website as follows: “Two nations sleeping in the same bed and eating at the same table”. 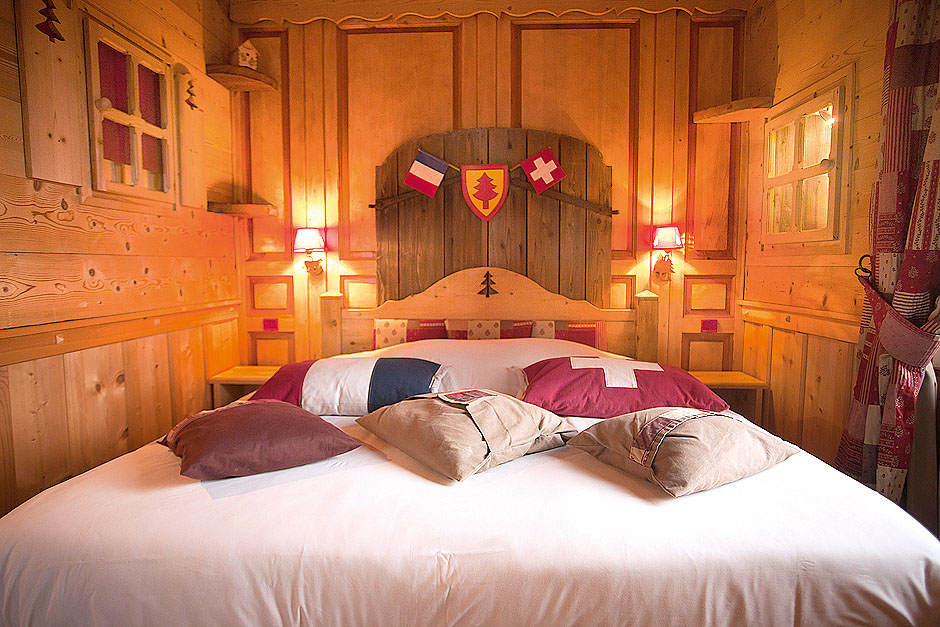 The hotel history is strongly linked to the Second World War, when the hotel became a refuge for those who were pursued by German soldiers. Since Switzerland was a neutral country, German soldiers could not move on the half of the main staircase of the hotel, the only access to the first floor, because it was built on the Swiss territory.