When most of us amble around, we feel the varying pressure on the soles of our feet as they meet the ground, plus we feel our knees moving. Above-knee amputees, however, lack this sort of sensory information – on one side of their body, at least.

As a result, they don't know exactly how or when the sole of their prosthetic leg's foot is contacting the ground, nor do they know the extent to which its knee is bending. This often causes them to rely too much on their real leg, leading to an uneven gait, musculoskeletal injuries, and fatigue. 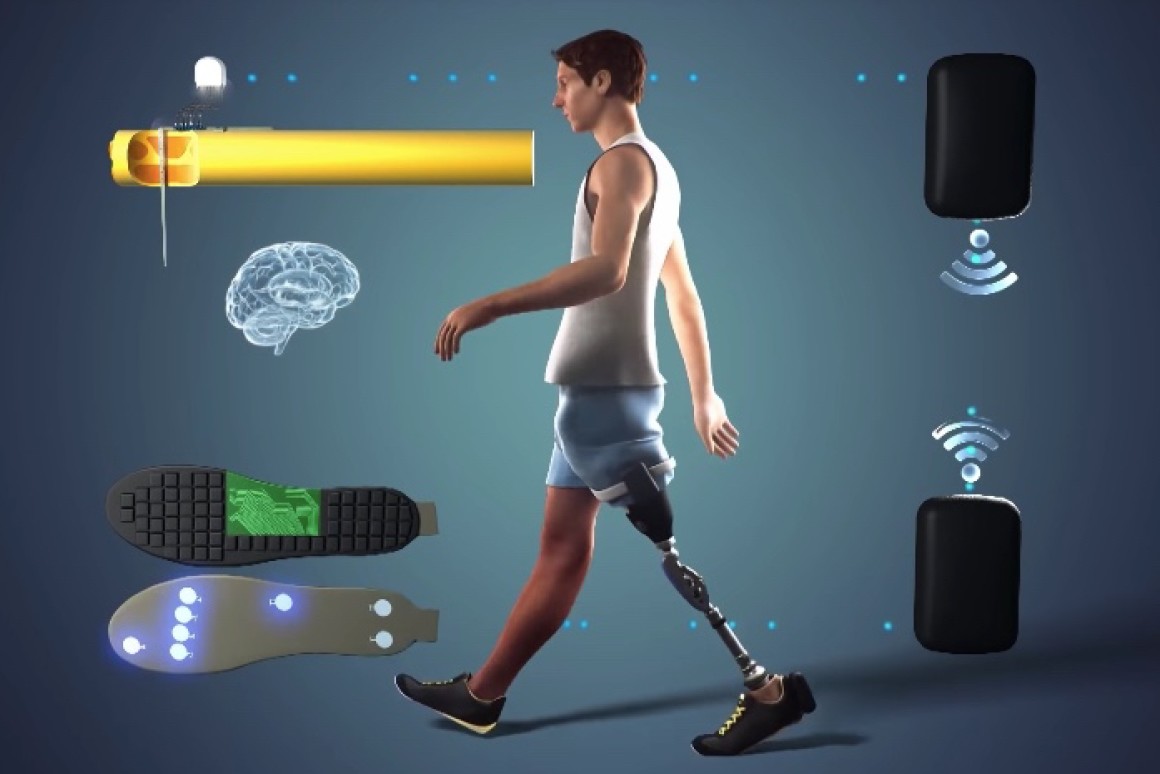 In collaboration with colleagues from Swiss startup SensArs and Germany's University of Freiburg, a team from the ETH Zurich research institute decided to address that situation.

The scientists started with a commercially-available artificial leg made by prosthetics company Össur, then added tactile sensors to the sole of its foot. As two amputee test subjects tried it out over a three-month period, signals were transmitted from those sensors – and from the leg's electric knee joint – to electrodes that were temporarily implanted in each volunteers' thigh. Those electrodes stimulated residual leg nerves via electrical pulses, essentially letting the two individuals "feel" the prosthesis' foot and knee.

When the participants performed a walking exercise, they reported that their confidence in the artificial leg was greatly improved, allowing them to move more quickly over soft, uneven surfaces such as sand. 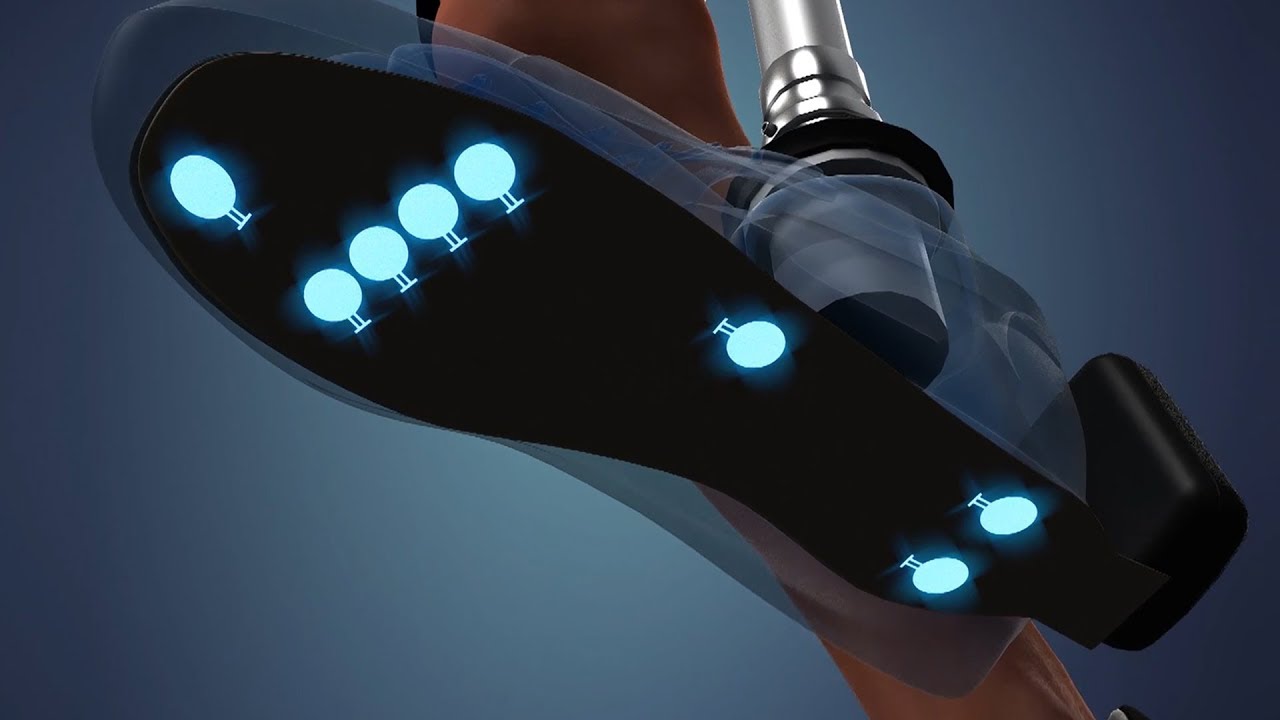 More scientifically, oxygen consumption-monitoring masks worn by the volunteers indicated that walking was considerably less physically-demanding when the leg's neurofeedback system was switched on. Additionally, measurements of their brain activity also suggested that the system made walking less mentally-demanding.

And as an added benefit, when the electrodes were activated independently of the prosthesis – stimulating the leg nerves for prescribed periods of time – pre-existing phantom limb pain was significantly reduced in one test subject, and eliminated in the other.

The scientists are now planning on conducting a longer, larger study, while SensArs is working on a permanently-implanted version of the electrodes, which would stay in the user's body like a pacemaker.

The system is illustrated in the following video.