The Xbox Adaptive Controller, designed for gamers with disabilities, is now available and ships today, Microsoft has confirmed.

The Xbox Adaptive Controller costs $100 at Microsoft Stores and GameStop Online. The new controller aims to let gamers with disabilities join their friends in playing games on Xbox One and Windows 10. 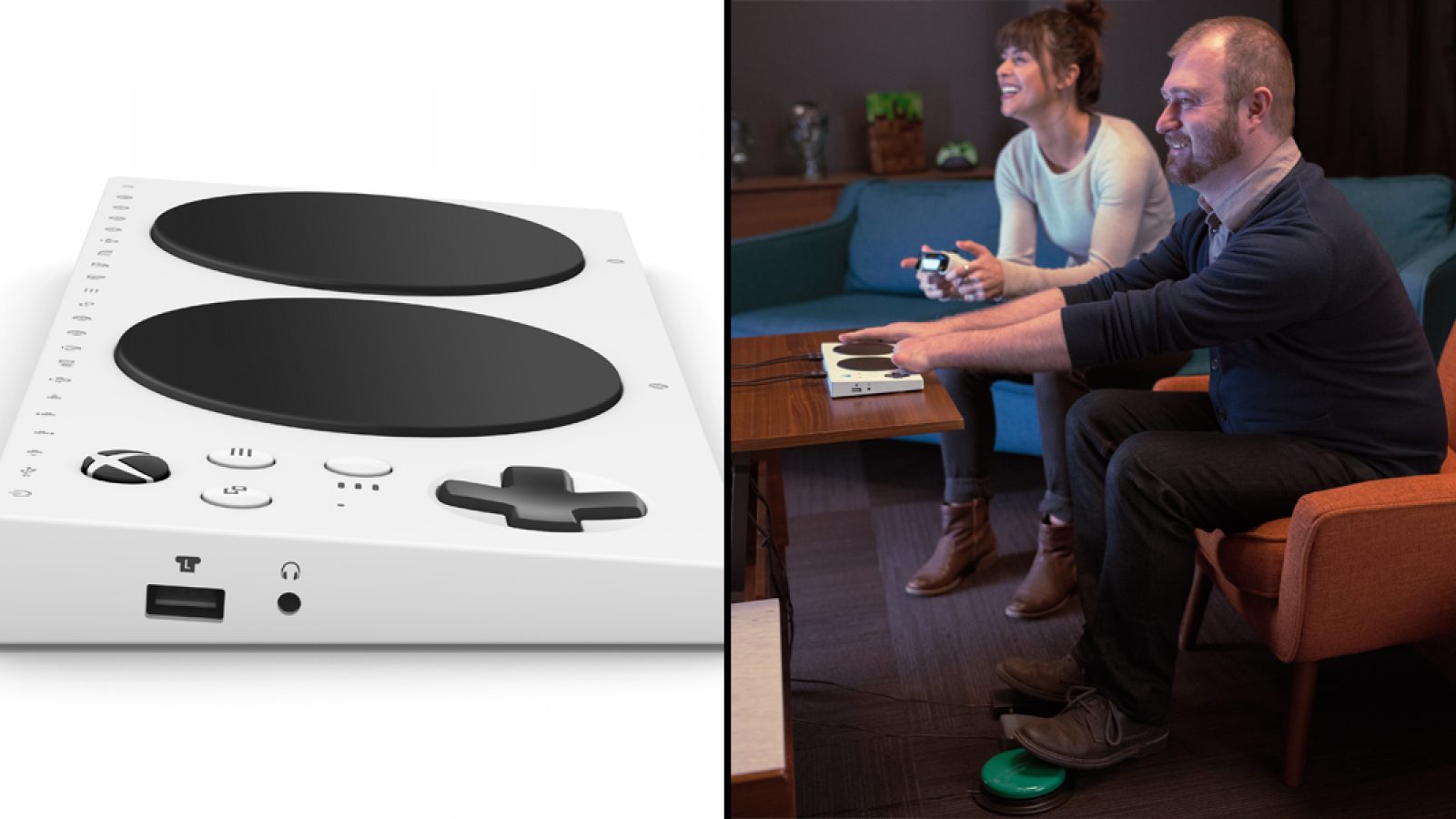 "The Xbox Adaptive Controller is a product that was ideated and pioneered with inclusivity at its heart," wrote the company in a blog post. "We iterated on and refined it through close partnership with gamers with limited mobility and fan feedback, as well as guidance and creativity from accessibility experts, advocates and partners." 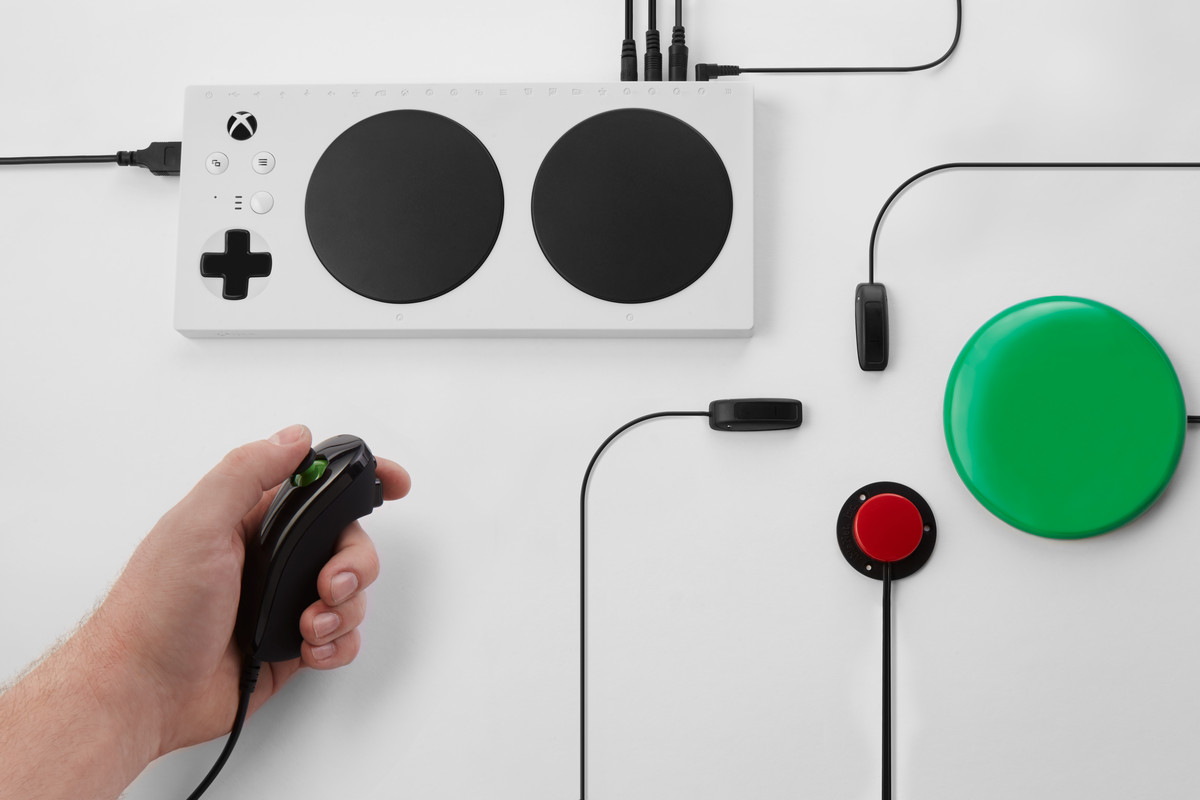 Microsoft previously set the ship date for Sept. 30 for US orders and Sept. 29 for Australian and UK orders. You can read CNET's full story on how the controller works here.

The controller was the result of teamwork among Microsoft's Xbox, the AbleGamers Charity, the Cerebral Palsy Foundation, Craig Hospital, Special Effect and Warfighter Engaged. 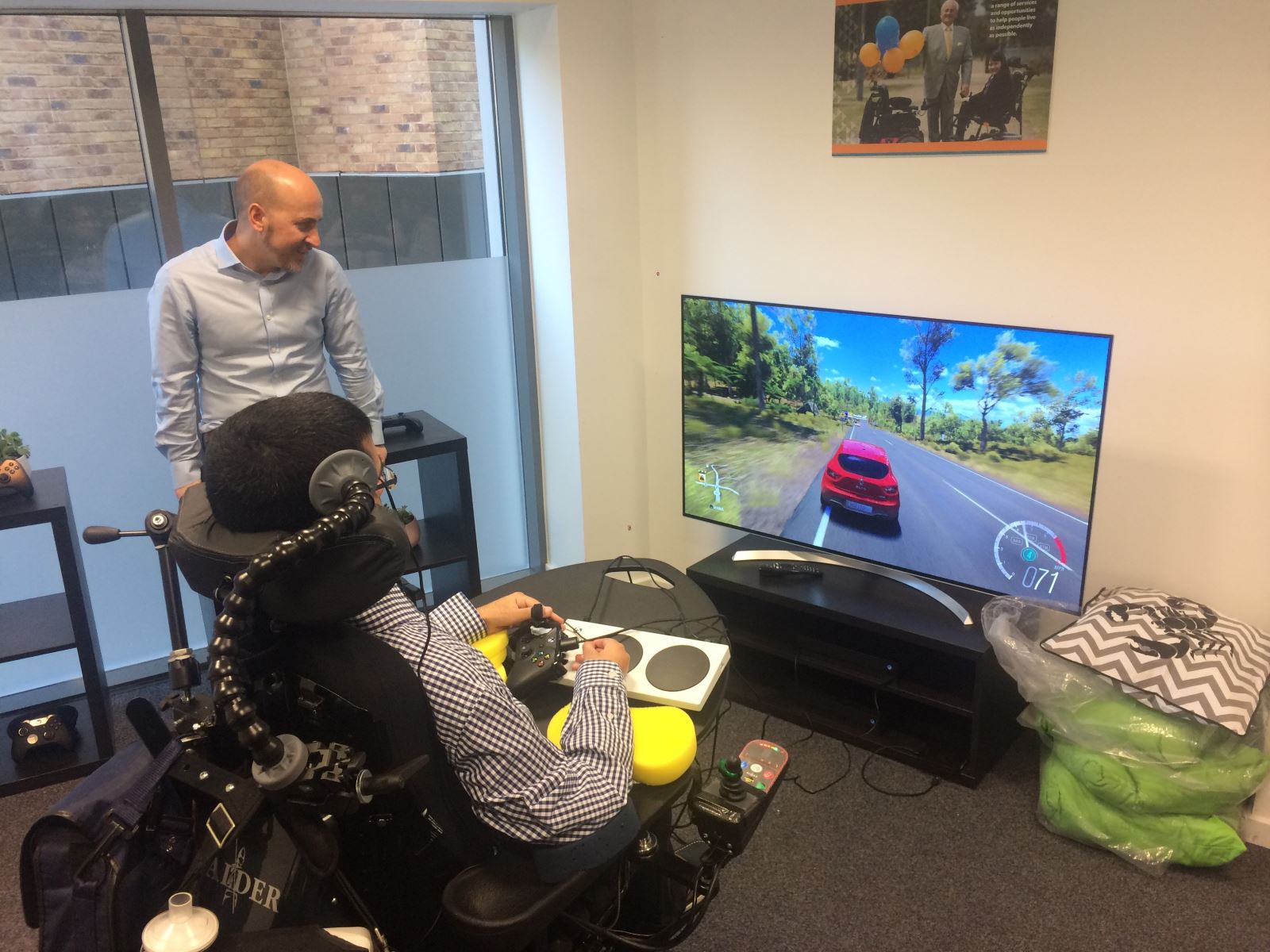 V&A, a museum of art, design and performance, on Tuesday said it'll acquire the Xbox Adaptive Controller as part of its Rapid Response Collecting program, which features contemporary items that reflect historical moments, according to the blog post.

The Journey To Promote New Records In Indochina (P.191) – Epic Arts (Cambodia): The first non-governmental organization in Indochina to train and organize live...

Savannakhet Ready to Employ Over 50,000 Returnees

The Journey To Promote New Records In Indochina (P.190) – This life Cambodia: The first non-governmental community development organization in Indochina to win the...