There’s something romantic, in an age of keyboards and voice-to-text functions, about the art of writing by hand. A person’s handwriting is almost as unique as a fingerprint, and there is even some evidence to suggest that taking notes by hand helps people retain knowledge better than simply typing it.

In many professional fields, however, you need to be able to share your work with others, and scanning handwritten notes can be a hassle. Thankfully, a company called Luidia has a gadget that can help: The eBeam Smartpen.

Billed as a “smartpen,” the eBeam comprises three main components: The pen itself, a sensor that tracks the pen’s movements, and a case that holds them both. The whole package is remarkably small, but the benefits are huge. 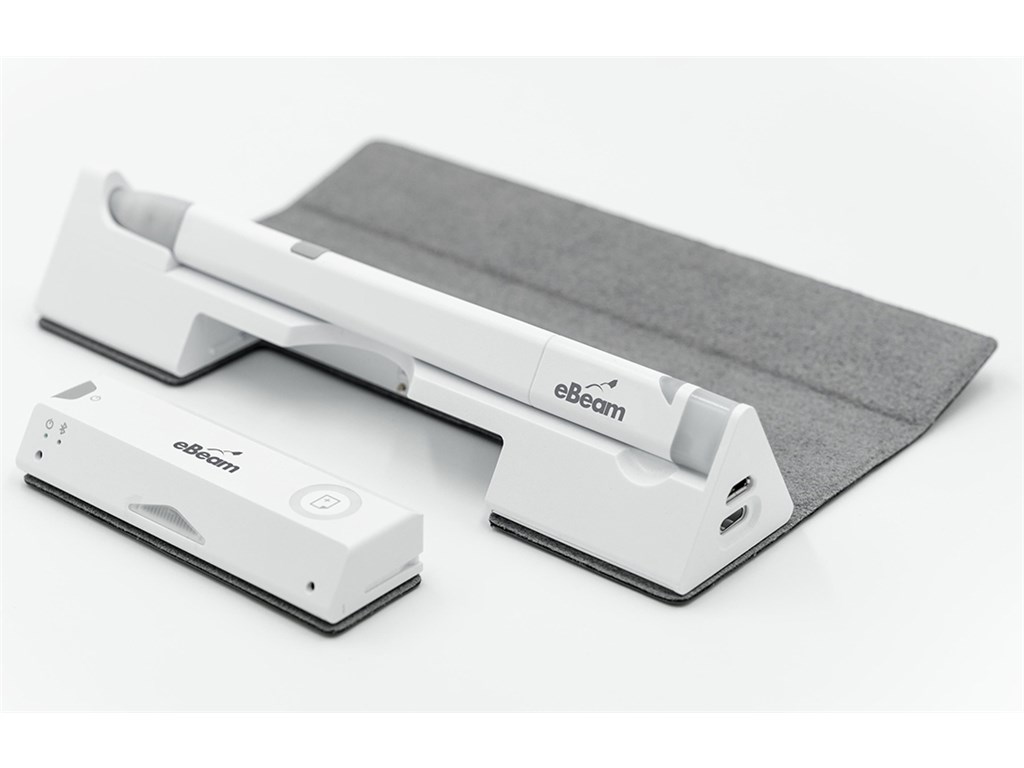 After installing the eBeam app and connecting your phone or another device to the sensor via Bluetooth, place the sensor at the top of your paper, notebook, or what have you. As you write or draw, the sensor will follow the pen’s movements, copying and pasting them into a digital document housed within the app.

Because of  way the eBeam works, you don’t even need a sheet of paper to utilize the device. Simply set the eBeam on a flat surface like a table and replace the pen’s ink cartridge with the included stylus tip. Once done, you can “write” on the flat surface like you would normally, and the device will transmit those movements into the digital document.

When you’re ready to move on to a new page, simply tap the appropriate button on the top of the eBeam. When finished, the app will save all the pages as a single file, which you can then share via email, Facebook, or a slew of other popular services.