The combined beam, which is near room temperature, effectively shoots killer molecules into the targeted cells and kills only the cells in its path. Nearby cells remain completely unharmed, and ones on the periphery of the beam tend to recover in lab studies.

The hardware setup for this technology is fairly small and can be made quite portable, and it can work alongside other cancer therapies. 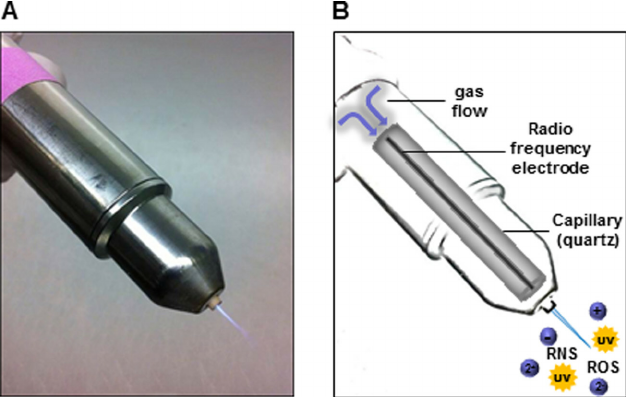 “Using these three techniques in a combined method has been shown to be 70 to 90 percent more effective in killing cancerous cells than other treatments,” said Prasoon Diwakar, a co-developer of the PLASMAT. “We are using the synergy of these three treatments to provide an efficient, non-toxic and cost-effective approach to fight cancer with minimal chemical and toxic effects.” 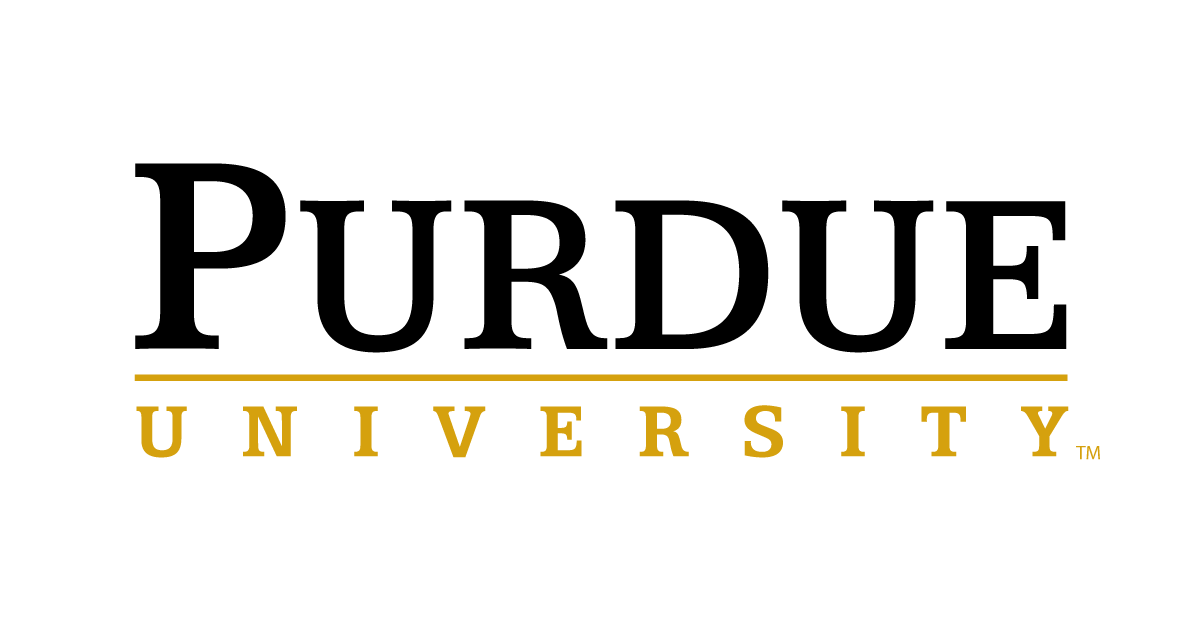 There’s already a patent application filed for the technology and Purdue is looking for partnership to help bring it toward clinical use.