Grand pianos are huge and heavy, and not everyone has the space in the living room to host one. Upright pianos can help, but the sound just isn't the same. But what if you can have a grand piano that has about the same footprint as an upright? That's what pianist Sarah Nicolls is offering with the Standing Grand.

The idea for the Standing Grand stems from a Nicolls-designed instrument called the Inside-Out Piano, where the keys are out front as usual, but the sprawling body that's home to the strings rises up vertically. 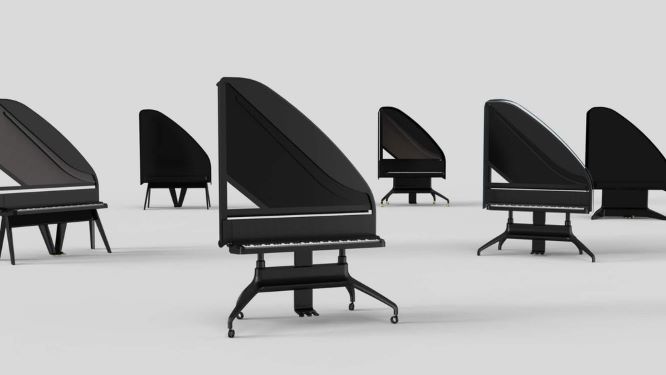 This was in response to performance requests, where she would be asked to open up the sound of the piano by plucking, strumming or knocking strings under the hood. Despite tapping into exciting new sounds, play was uncomfortable and also hidden from the audience. And so Nicolls began tinkering, starting with a working prototype in 2008 and moving onto an improved version in 2014. 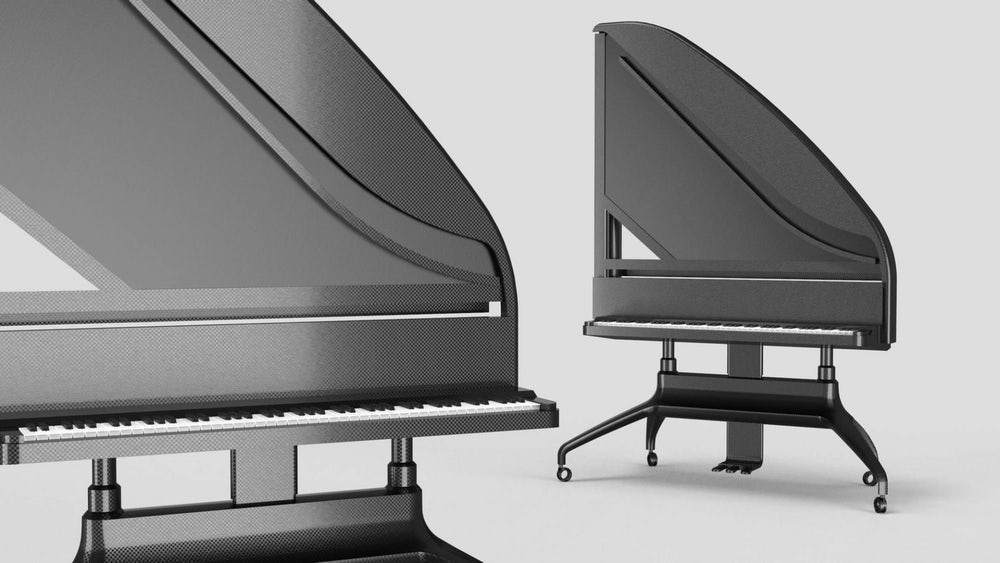 Now she's launched a new company called Future Piano and has hit Kickstarter to get funding help for the building of the Standing Grand. The basic idea is to drastically reduce the weight of a grand piano from around 450 kg (990 lb) to 82 kg (180 lb) using a mix of traditional and advanced materials. It will occupy about the same floor space as an upright piano, but the intention is not to sacrifice the all-important acoustic grand piano sound.

Nicolls has gathered together a team made up of veteran engineers Tim Evans and Chris Vaissière, and piano builder David Klavins. The company is ready to embark on the creation of the first Standing Grand prototype, and Kickstarter backers are being invited to support the project.

As such, a finished instrument is not being offered as a reward, but rather invitations to a one-off private concert, a piano lesson with Nicolls, a performance at an event or party, and more. We'll be keeping a close eye on this project as it evolves, in the meantime the video below has more.