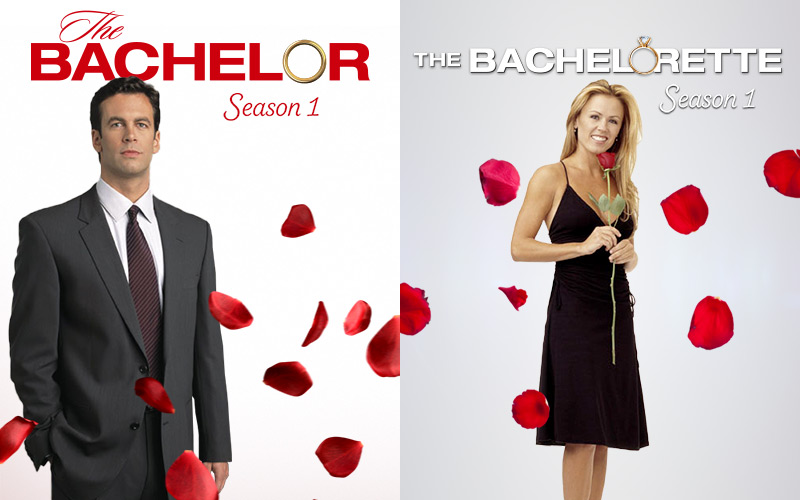 The series revolves around a single bachelor or bachelorette who begins with a pool of romantic interests from whom he or she is expected to select a wife or husband. During the course of the season, the bachelor eliminates candidates each week eventually culminating in a marriage proposal to his or her final selection. The participants travel to romantic and exotic locations for their dates, and the conflicts in the series, both internal and external, stem from the elimination-style format of the show. 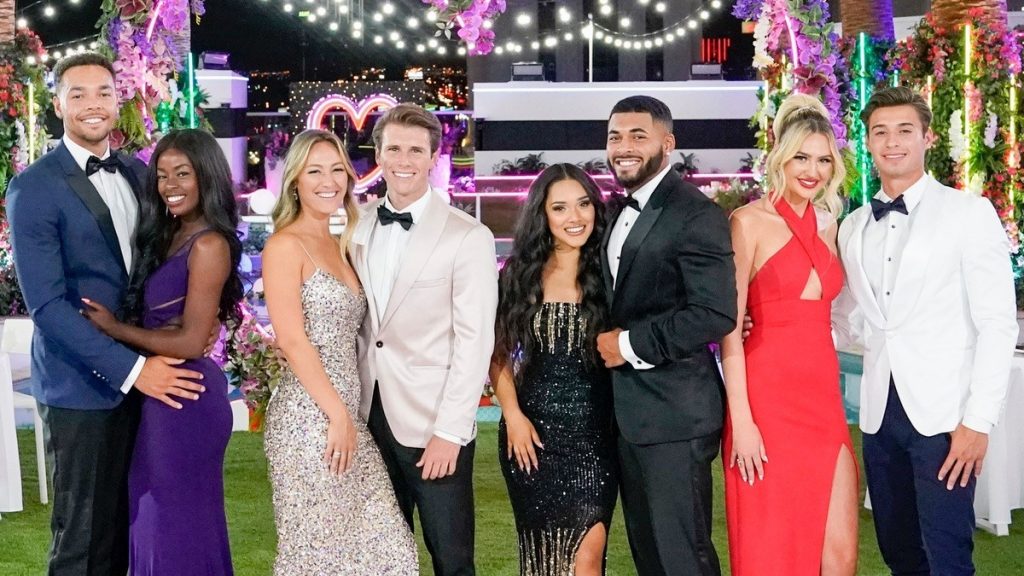 Irish television and radio presenter Laura Whitmore hosts this reality dating show in which a group of single people move to a luxury summer villa in the hope of finding love. Throughout the series, the presenter drops in unannounced to deliver twists and surprise announcements that will test the relationships between the islanders. To remain in their luxury paradise and stand a chance of winning the $50,000 prize, contestants must couple up and win the hearts of each other and the public, as they ultimately decide who stays on Love Island and who goes. 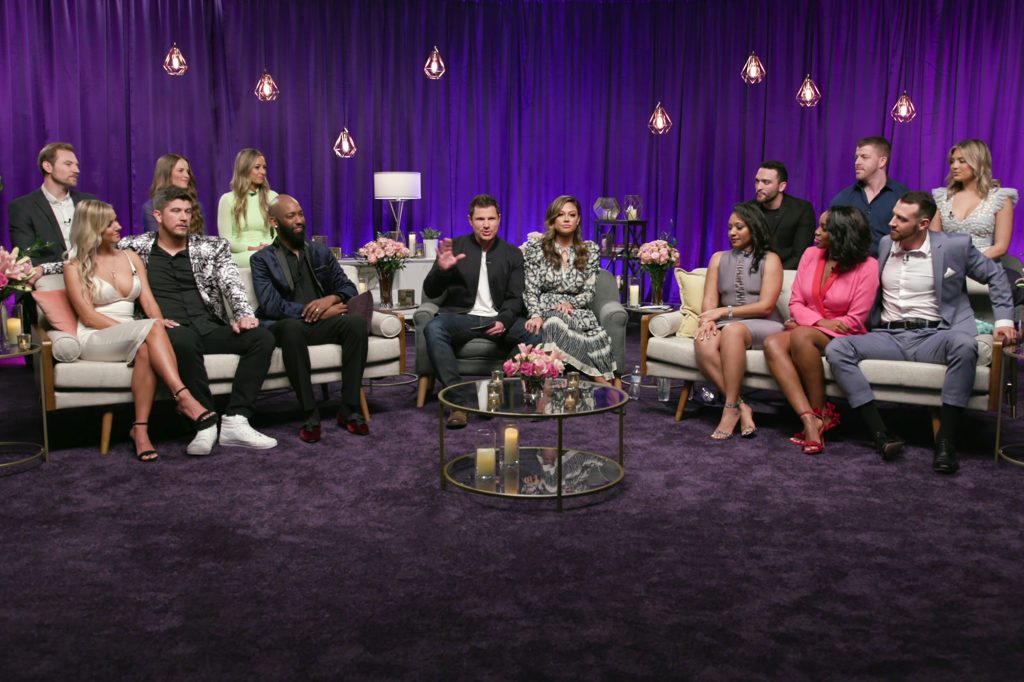 Nick and Vanessa Lachey host this social experiment where single men and women look for love and get engaged, all before meeting in person. The show features an equal number of male and female contestants who are looking to fall in love with someone for who they truly are, not what they look like.  The contestants go on dates in self-contained pods and they only get to see one another after getting engaged. Following an engagement, the couples are taken on a romantic trip to Mexico before getting married less than a month later. 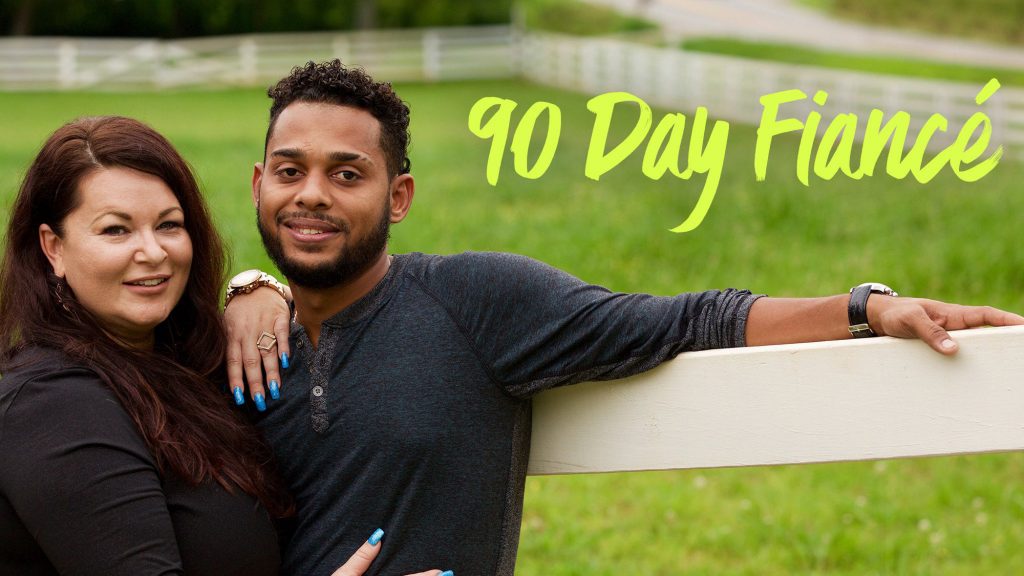 Long-distance relationships have challenges that are sometimes difficult to overcome. Now imagine traveling halfway across the world to meet your significant other and having to decide if you want to marry them in 90 days. Using a visa that allows foreign fiancees of American citizens to travel to the U.S., the men and women experience life in the U.S. with their prospective mates for the first time.

Culture and language barriers must be overcome — not to mention the stigma of being thought of as mail-order spouses — but here’s the elephant in the room: The couples must marry before the visas expire in 90 days, or else the visitors have to immediately return to their countries. With the clock ticking, these couples discover if their “happily ever after” is meant to be. 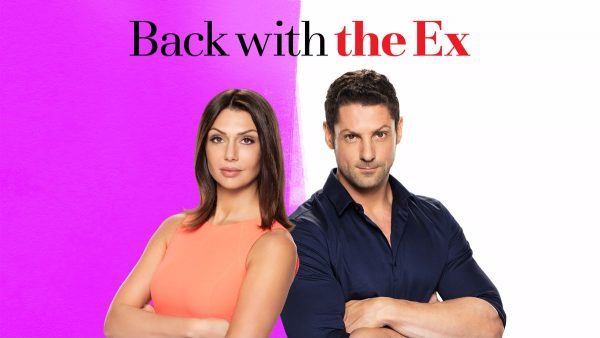 If your favourite TV couple genre is ‘old flames reuniting’, then you’ll probably love Back With The Ex. This Australian series does exactly what it says on the tin… it reunites two exes who want to give their relationship another chance. Four couples are tasked to take part in a series of challenges, all designed to try and reignite the spark between the two. At the end of those four tasks, the couples have to make their decision and decide whether or not they should get back together, or stay broken up.