The Library of Birmingham is a public library in Birmingham, England. It is situated on the west side of the city centre at Centenary Square, beside the Birmingham Rep (to which it connects, and with which it shares some facilities) and Baskerville House. Upon opening on 3 September 2013, it replaced Birmingham Central Library. 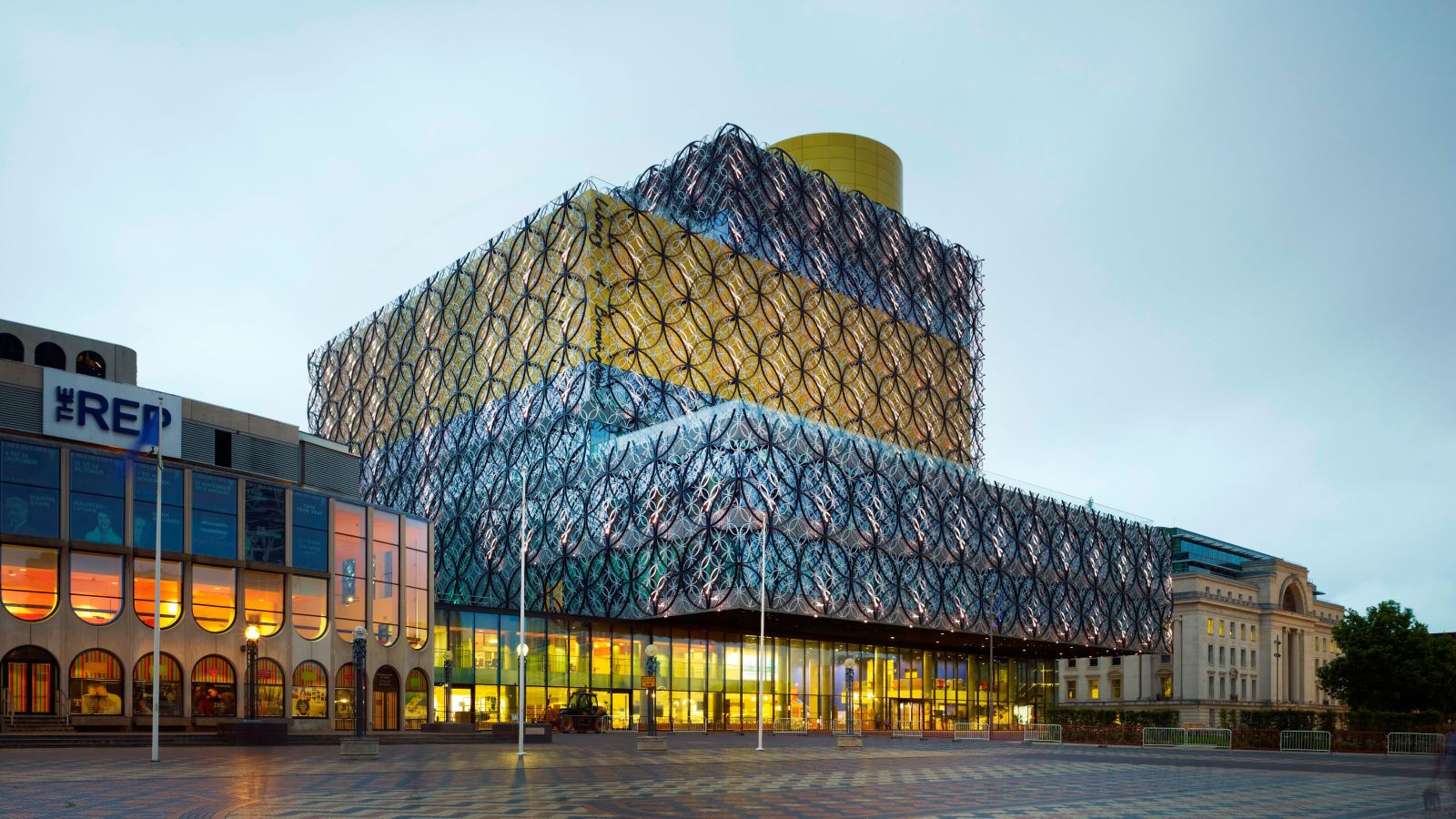 The library, which is estimated to have cost £188.8 million, is viewed by the Birmingham City Council as a flagship project for the city's redevelopment. It has been described as the largest public library in the United Kingdom, the largest public cultural space in Europe, and the largest regional library in Europe. 2,414,860 million visitors came to the library in 2014 making it the 10th most popular visitor attraction in the UK. 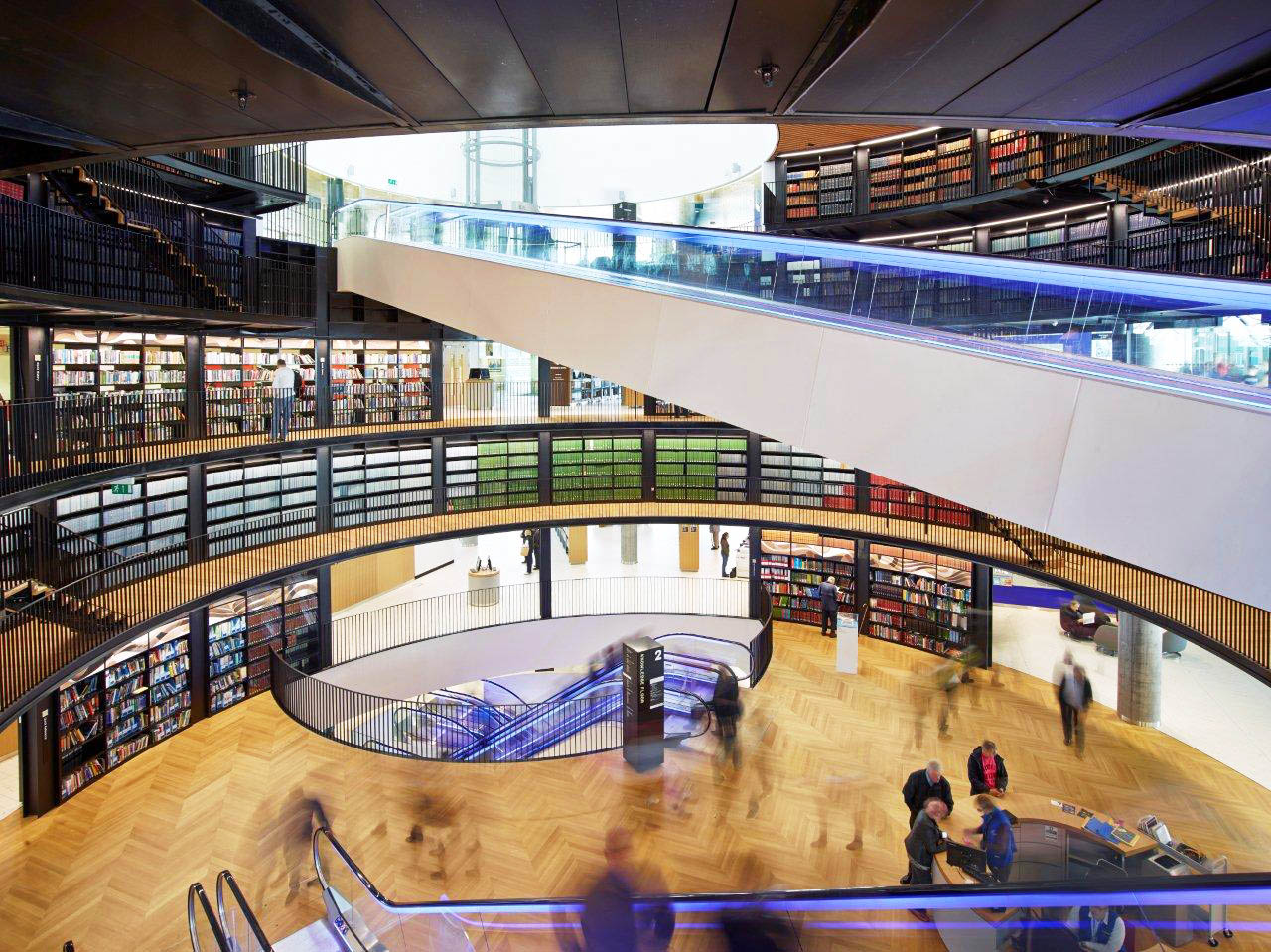 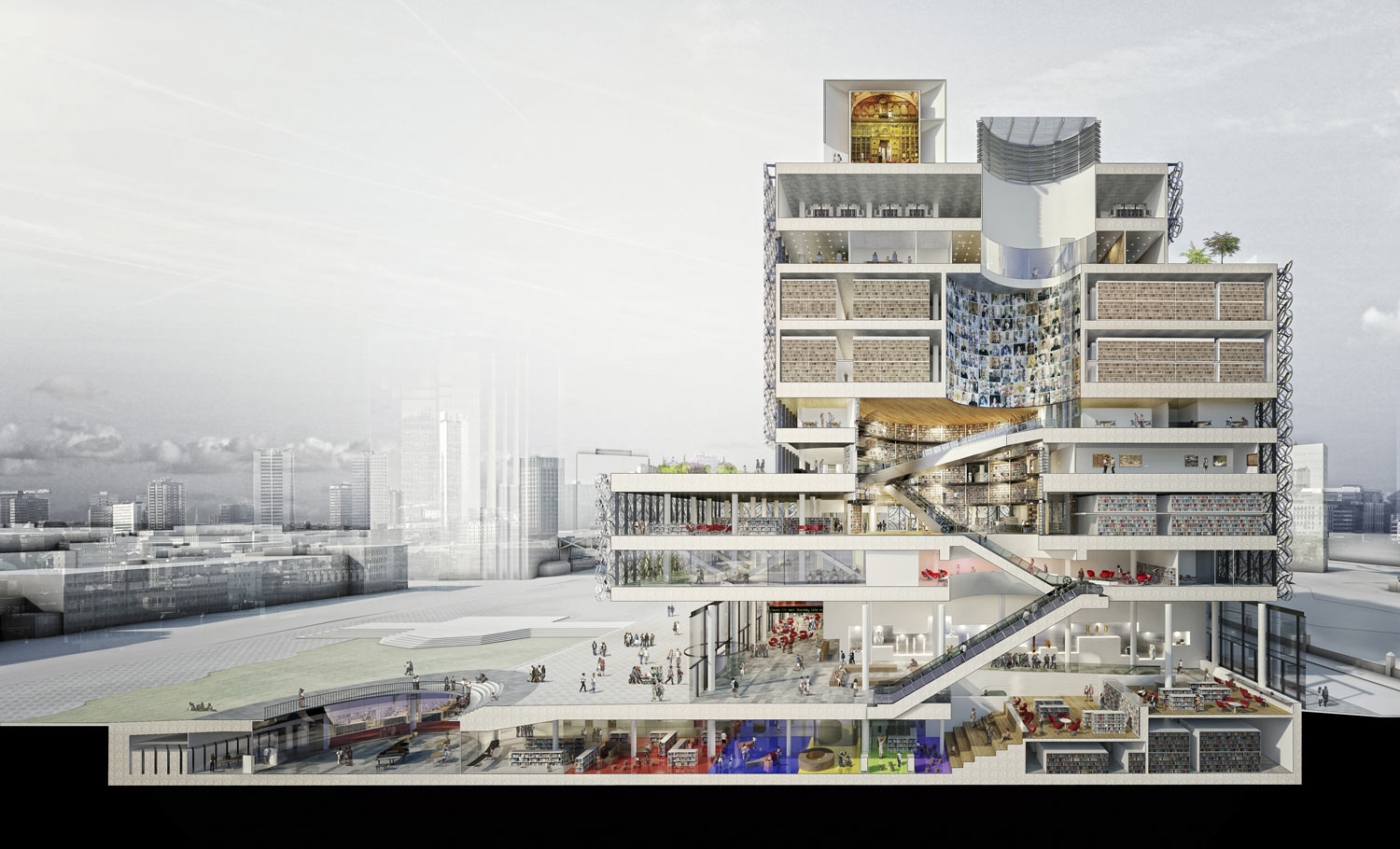 The Journey To Promote New Records In Indochina (P.219) – Baphuon Temple (Cambodia): The temple with the largest reclining Buddha statute made of sandstone...