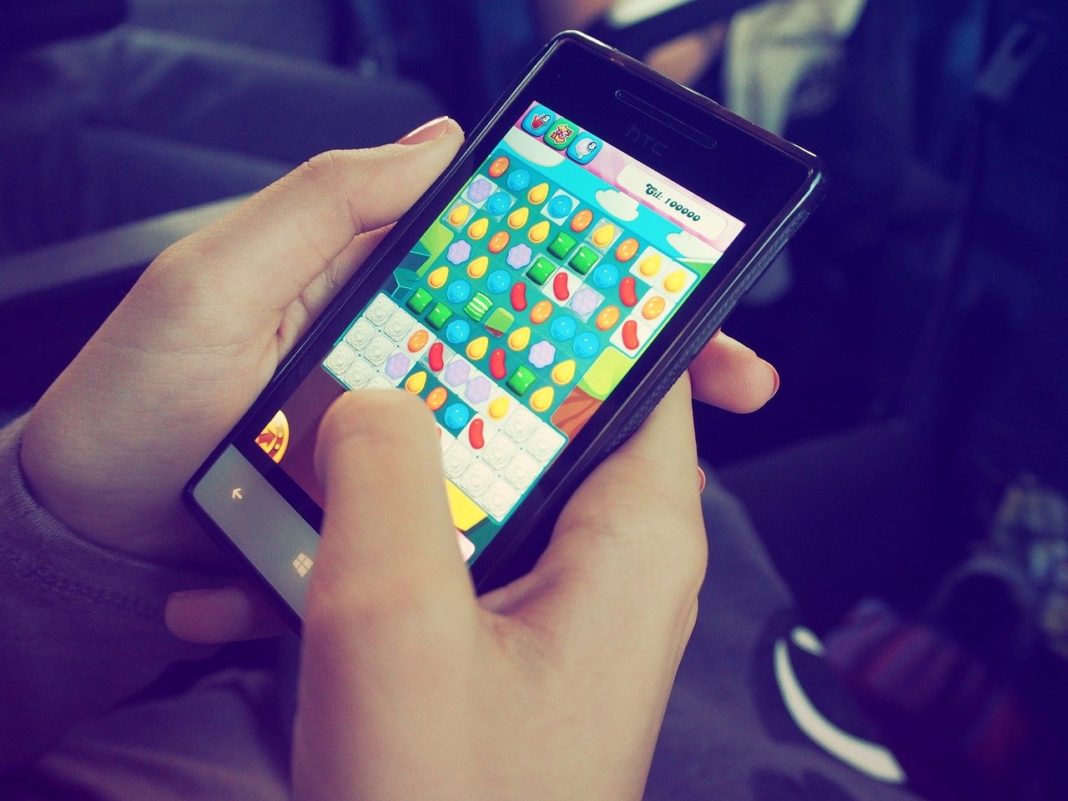 “Vietnam can totally become a gaming powerhouse by building a strong and sustainable ecosystem,” said Google representative Emily Nguyen at a recent event.

Among 10 top game publishers headquartered in Australia, New Zealand and Southeast Asia, five are based in Vietnam, according to a recent report by data provider App Annie, according to VnExpress.

“For every 25 downloaded games in the world, one is made by a Vietnamese company,” it said, adding that this ranks Vietnam seventh in the world in terms of downloads.

Average gaming time on smartphones in Vietnam is 3.9 hours, 10 percent higher than in the U.S., he said

Last year, revenues of the gaming industry hit VND12 trillion, double that of 2015, according to the Vietnam National Innovation Center under the Ministry of Planning and Investment.

“The market has attracted 25,000 employees who serve 32 million players nationwide. These figures show that Vietnam’s gaming industry has a lot of future potentials,” said Vu Quoc Huy, director of the center.

However, some challenges remain, experts have said. On average, each Vietnamese contributes only VND230 to the gaming industry, while that of a Japanese player is VND350,000 ($15.23), or 154 times higher.

Vietnam’s mobile game market has huge potential and games can become one of the country’s major exports, experts have said.

According to the mobile market data and analytic platform App Annie, in 2020 game companies from Vietnam ranked seventh in terms of downloads in the world and second in South East Asia.

For every 25 games downloaded, one was made in Vietnam.

Vietnam is home to a lot of mobile app and game publishers and has a heavily mobile-first consumer base, according to App Annie.

There are 68 million Vietnamese smartphone users, and the average daily time spent on gaming is nearly four hours.

Gaming consumer spending grew by 50 percent in 2020, according to App Annie.

Flappy Bird, a Vietnamese-made game for smartphones, became a global sensation in 2014, and since then many other local game companies have made a big impact on the global market.

Last year the country’s Amanotes announced total downloads of over one billion, making it the number one game publisher by downloads across Australia, New Zealand and South East Asia.

Tram Nguyen, country director for Google Vietnam, Laos and Cambodia, said her company had been aiding applications developers and start-ups in Vietnam for a decade with networking and training events.

Nguyen Quang Dong, the rector of the Institute for Policy Studies and Media Development in Hanoi, said that Vietnam’s video game industry had huge potential and is currently Vietnam’s only digital product export to the world.

But there were misconceptions and prejudices towards game businesses, and changing society’s outlook and getting rid of legal barriers could help boost the development of the industry, he said.

Understanding and identifying the video game industry as a high-potential digital industry could help Vietnam come up with new policies and make changes to existing regulations to enable its growth, he added.

Global revenues from video games grew by 9 percent in 2020 to US$159.3 billion, with mobile-only games revenues accounting for half the figure.