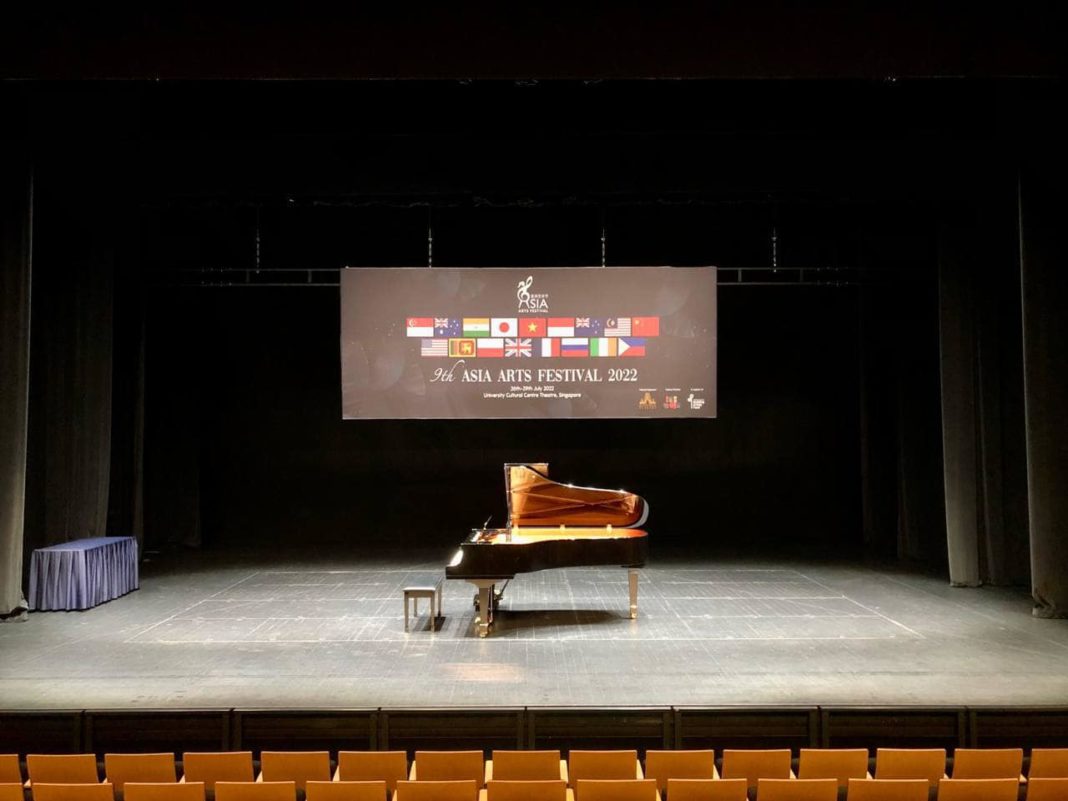 The 14-year-old girl completed her performance in piano’s Grade four to six, winning a silver medal on July 26, according to Radio the Voice of Vietnam (VOV).

The following day the Vietnamese teenager performed the song Bella Ciao in Italian with support given by her teacher-pianist Nguyen Long An, securing a gold medal. 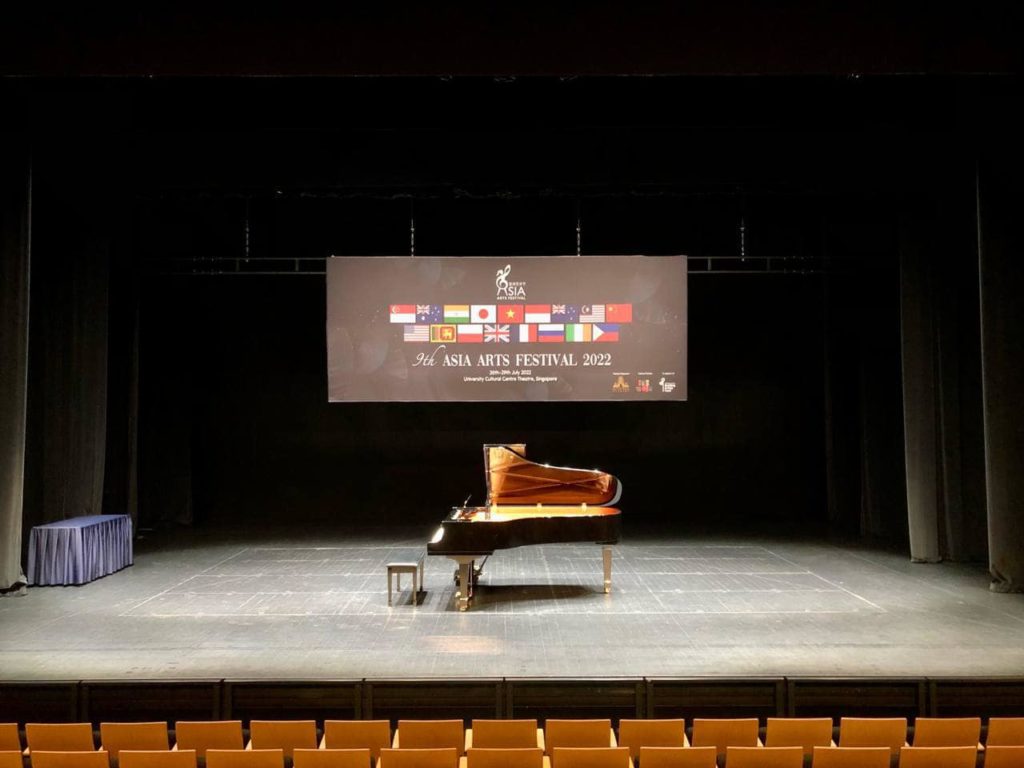 The ninth Asia Arts Festival kicked off at the University Culture Centre Theatre in Singapore on July 26 and ended on Friday (July 29).

This year the event attracted the participation of contestants from 17 countries and territories worldwide, such as the United States, the United Kingdom, France, Australia, Vietnam, and the hosts Singapore.

Bella Vu earlier beat over 60 global contestants to bring home the Miss Eco Teen International 2021 title at the grand finale of the pageant which was held in Egypt on December 21 last year.