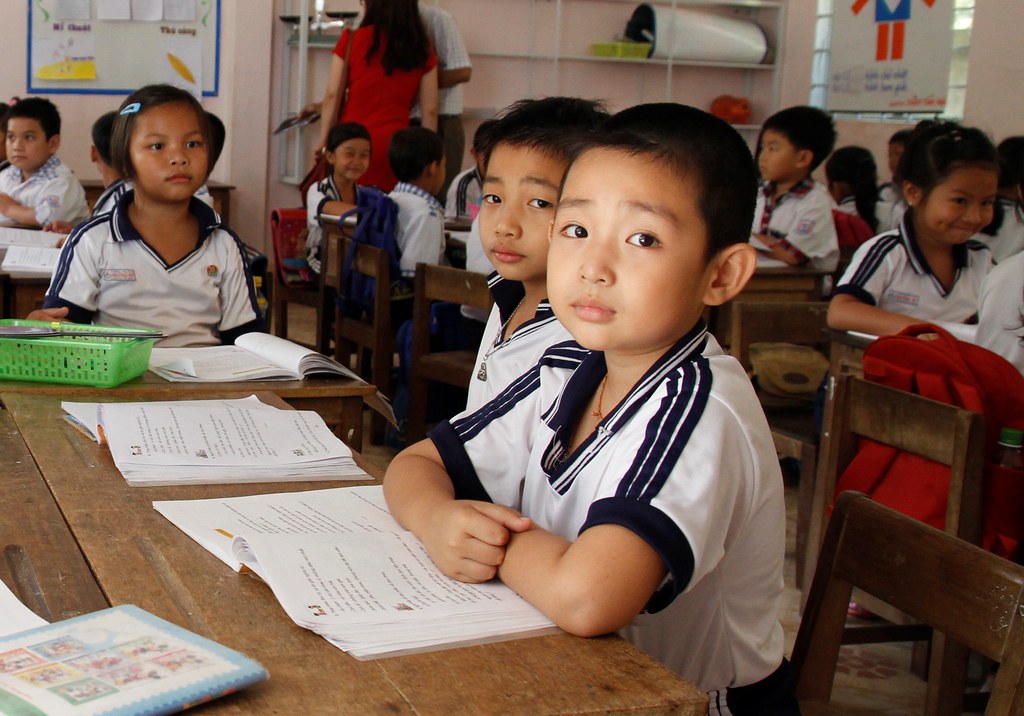 The top 10 countries in the 2021 global rankings are the United States, the United Kingdom, Germany, Canada, France, Switzerland, Japan, Australia, Sweden, and the Netherlands.

The US News ranking results are based on a global survey on criteria such as having a well-developed public education system and the ability to offer top-quality education.

Last month, seven Vietnamese universities were also listed in the Impact Rankings 2022 released by the Times Higher Education (THE). In 2020, only two Vietnamese education institutions were on the list and the figure was double last year.

Of them, Vietnam National University, Hanoi (VNU-Hanoi), Ton Duc Thang University and Hanoi University of Science and Technology (HUST) are in the group of 601-800 while Phenikaa University is among 801-1,000.
The three new institutions that are on this year’s list are Duy Tan University and National Economics University (601-800) and FPT University (801-1,000).