Facebook
Twitter
Pinterest
WhatsApp
The Southeast Asian country scored 78.49 points, ranking 62nd out of the 165 countries, a great leap from its ranking of 101st out of the 171 countries in the previous year.

Finland was named as the best country in the world in 2021 for quality of life with 99.06 points, while Denmark and Norway came second and third with 98.13 points and 96.75 points, respectively. 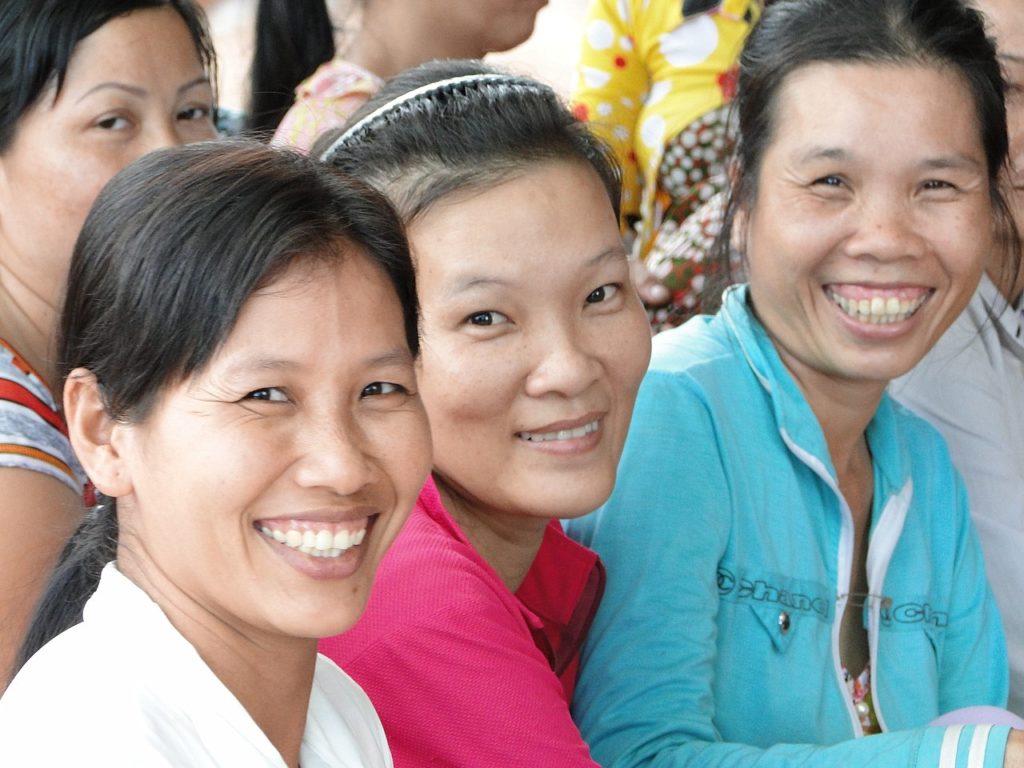 Japan came first among the Asian nations, while Singapore topped the Southeast Asian region in the rankings.

The 165 nations were chosen because they contribute most to the world’s GDP. More than 258,000 people around the world were asked to evaluate the countries based on 10 different metrics such as cost of living; political-economic stability; work environment; income equality; education system; medical system, etc.