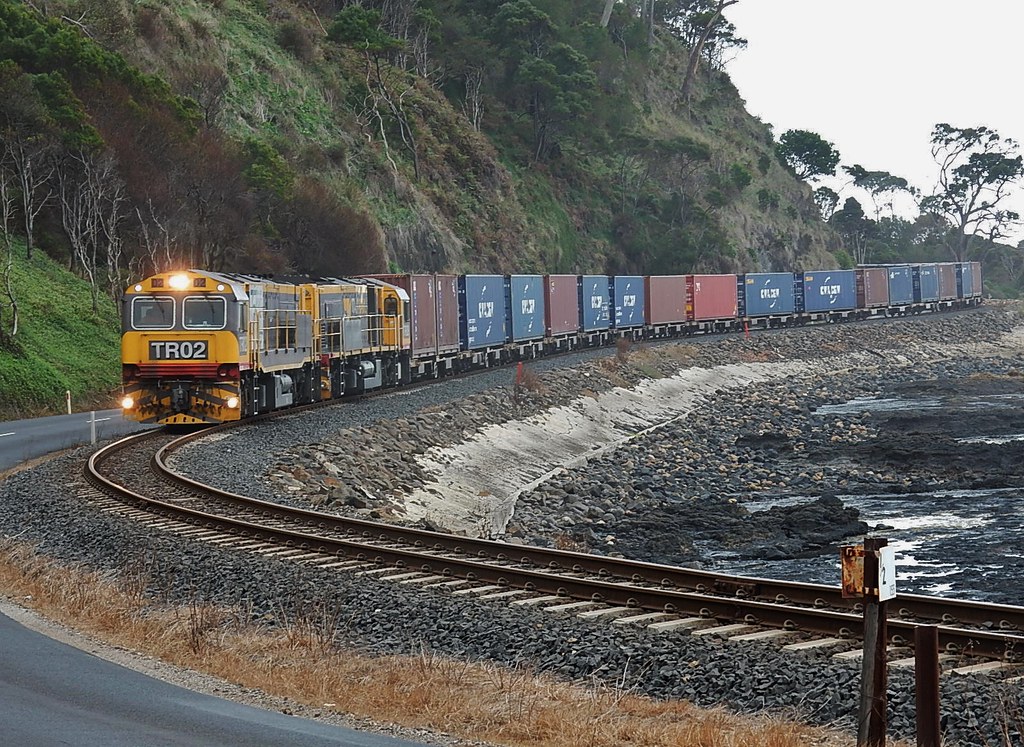 The Vietnam Railways Corporation (VNR) said on July 20 that it will organize the first container train transporting goods from the nation to Belgium, with the journey set to depart from Yen Vien station and arriving at Liege in Belgium. Following their arrival in Belgium, the containers will subsequently be transported by road to their final destination of Rotterdam in the Netherlands.

VNR said the train carried 23 containers with such goods as textile, leather, and footwear. During its journey, the train will stop at Zhenzhou city of China’s Henan province and connect to the Asia-Europe train to reach its destination, according to VNA.

This marks the first container train operated by Railway Transport and Trading Joint Stock Company (Ratraco) in coordination with shipping and forwarding businesses based in other countries. The successful organization of the container train from the nation to Belgium will serve to open up rail transport links that go deeper into Europe, in addition to the existing routes to Germany and Poland, VOV said.

Nguyen Hoang Thanh, deputy director-general of Ratraco, said that the successful organization of the train from Vietnam to Belgium will open up rail transport routes going deeper into Europe, in addition to the existing ones to Germany and Poland.

“Currently, Ratraco and its European partner plan to organize eight trips per month departing from Vietnam,” Thanh said, adding that the total estimated time for the entire journey is 25 to 27 days. It is expected that the second train will depart from Yen Vien station on July 27 carrying electronic products and the third one on August 3, he said.

In the context of the Covid-19 pandemic, international maritime transport is facing difficulties, rail service is being sought by many customers to transport goods from Vietnam to China and from there on to Europe. With the advantage of an efficient international rail connection system and trains arriving at destination stations on time with reasonable costs, intermodal rail transport is thriving.