At the time of writing, there are currently six tombs you can visit in Hue, although one was actually off-limits during my visit. There are three tombs included on standard group bus tours of the city: Minh Mang, Tu Duc and Khai Dinh. And after seeing those, I was so impressed that I arranged private transport to see the others.

But after having visited the other three, it became clear why group tours don’t stop at all of them. Nonetheless, even the more obscure and dilapidated tombs are worth visiting for those with a special interest in history and architecture, and I have no regrets about making the extra effort.

The list below is arranged in chronological order. Taking logistics into consideration, though, it’s very unlikely that you’ll actually be visiting them this way. Learning about the tombs in order, however, helps put a lot of things into perspective. This way you can learn about the gradual architectural evolution of the tombs in addition to a coherent historical account of the Nguyen Empire. We’ll begin with the tomb of the very first Nguyen emperor, Gia Long. 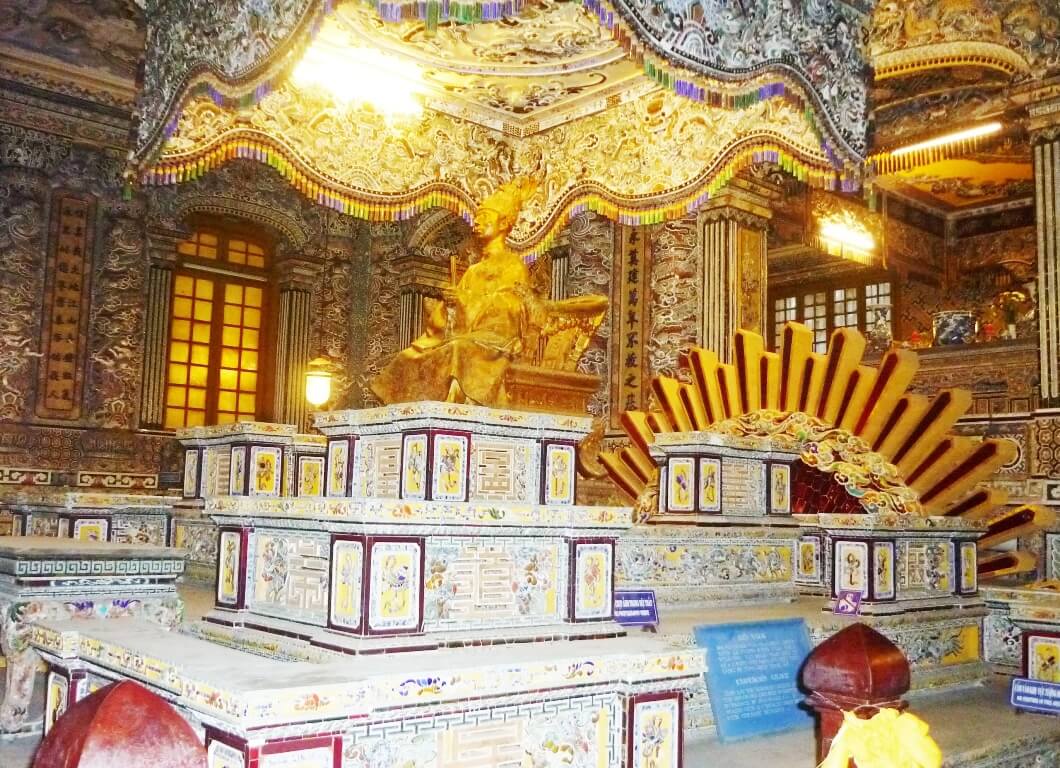 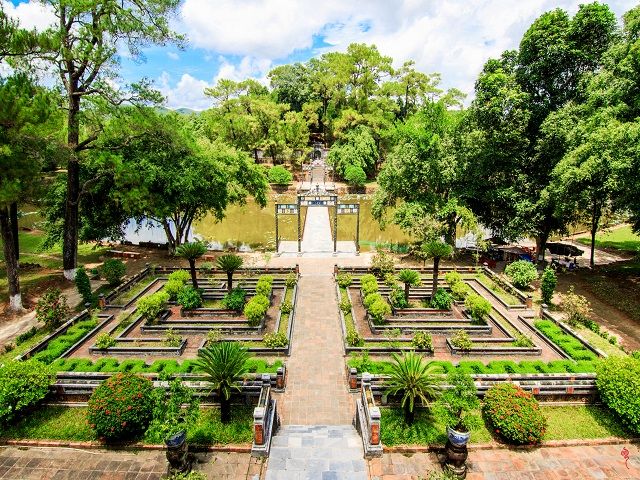