Con Dao is an archipelago approximately 150 sea miles from Ho Chi Minh City; Con Dao Prison is one of the most brutal prisons in the world. This jailed a lot of political cadres and patriotic Vietnamese who fought against the French colonialism and American imperialism. This prison used to be dubbed “the living hell on earth”.

The prison was built in 1861 by the French colonists to jail those considered specially dangerous to the colonist government. Many of the high-ranking leaders of Vietnam were detained here. It is ranked a special historical relic of national importance by the government of Vietnam. 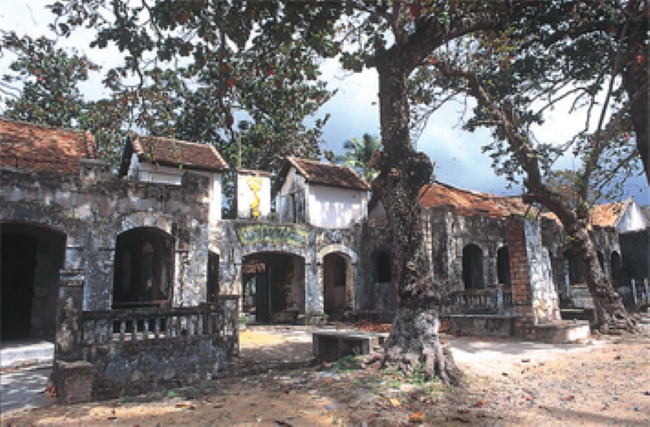 Con Dao Prison is a complex of prisons in Con Dao Island. The prison system was built by the French colonists to detain and torture political prisoners who triggered the danger to the French colonial regime. This place locked up Vietnamese patriots and many key political cadres who fought against the colonial government. Con Dao Prison system used to detain and exile nearly 2,000 revolutionary fighters. The communists were brutally tortured by jailers, but they were not deterred or discouraged. The prison system with shackles, chains and all the utmost brutal tortures were built in order to pull down the blaze of revolutionary fighters. 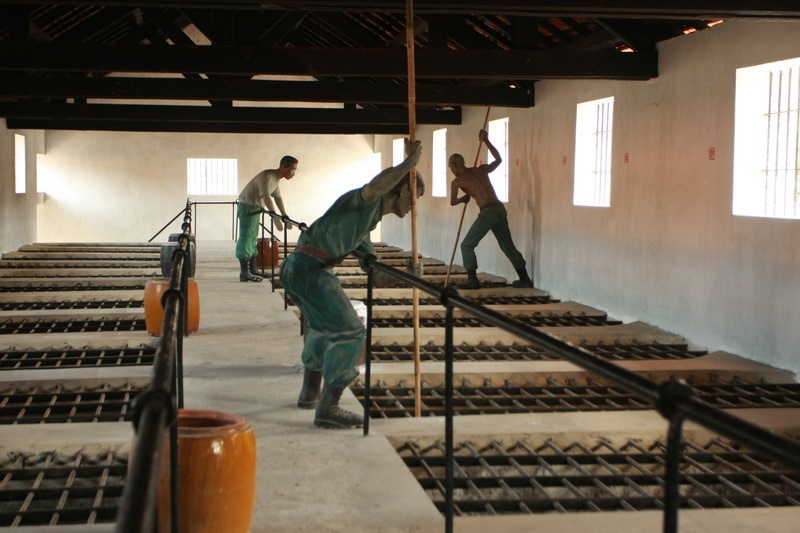 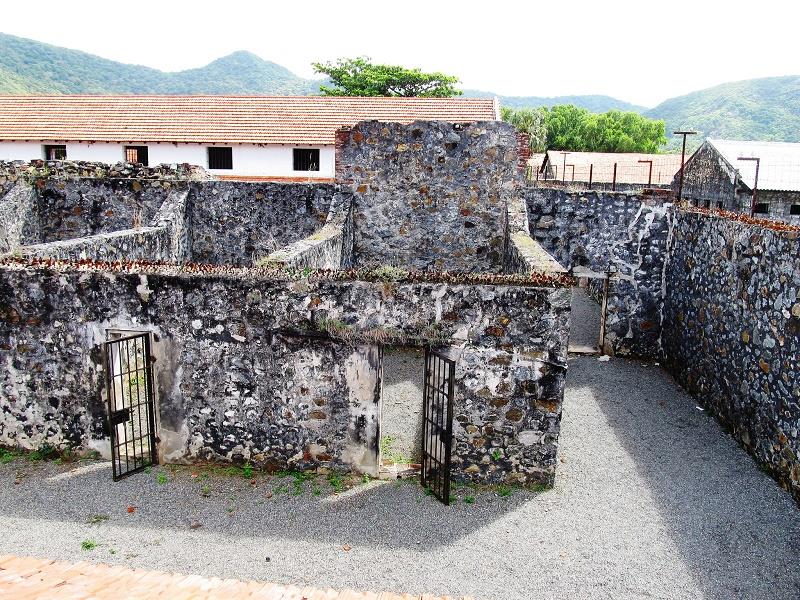 Currently, Con Dao Prison is listed in special national monuments of Vietnam. The most famous place in the prison is “Tiger Cages” area. Nowadays, Con Dao is not just a historical site in Con Dao beyond all the time, but also an attraction in Con Dao appealing many visitors from all over the world. Coming here is to find the root, to remember the revolutionary tradition of forefather’s generation, and to express gratefulness for the sacrifice of the country.